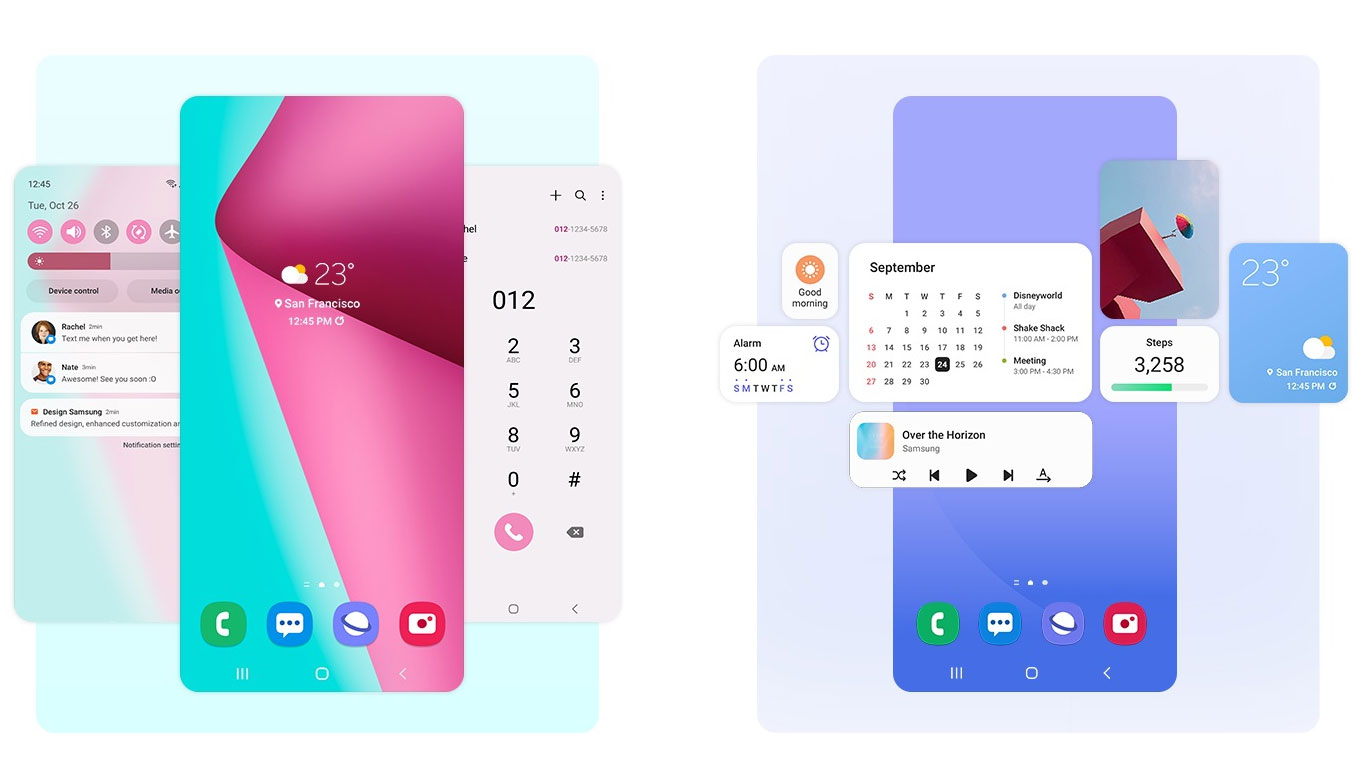 Update 11/15/2021 4:38pm ET: While Samsung’s One UI 4.0 is rolling out across the world, unfortunately, Canadians will have to wait a bit longer for the update.

According to Telus’ and Rogers’ OS update schedule, the update will launch in Canada on November 23rd.

Samsung has officially released One UI 4.0 for its Galaxy S21, S21+ and S21 Ultra. This software update has been in public beta since September, but it was only available in a couple of countries.