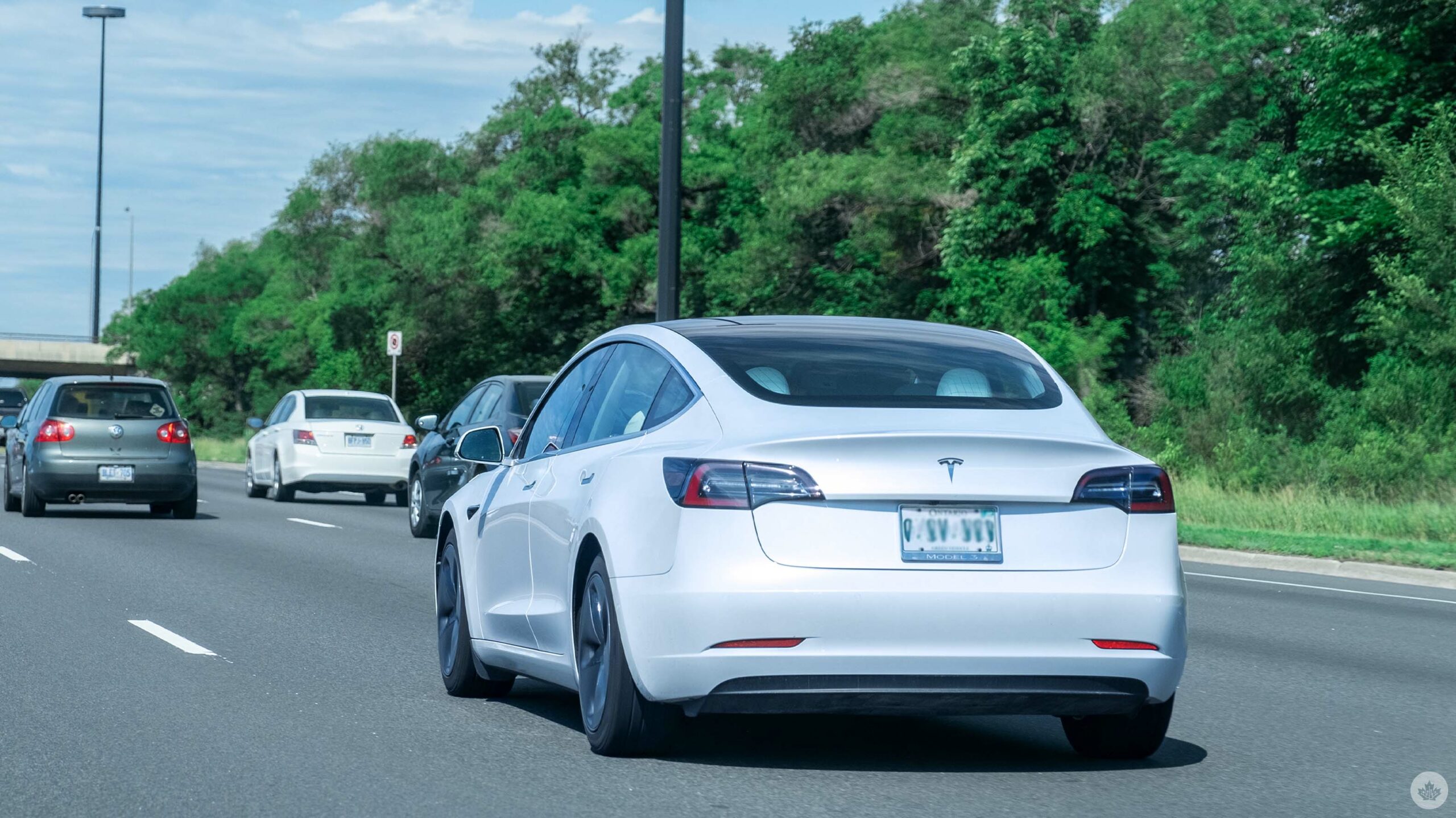 A handful of Tesla owners who recently received a new vehicle from the company are reporting that the rear console is missing the standard two USB-C ports.

This issue began with models that shipped on November 11th or later, according to Electrek. Tesla says that it should be able to finally install them in December. However, since the electric vehicle (EV) maker is often bad at timing, I’d expect it might take a little longer than a month for it to restock parts. 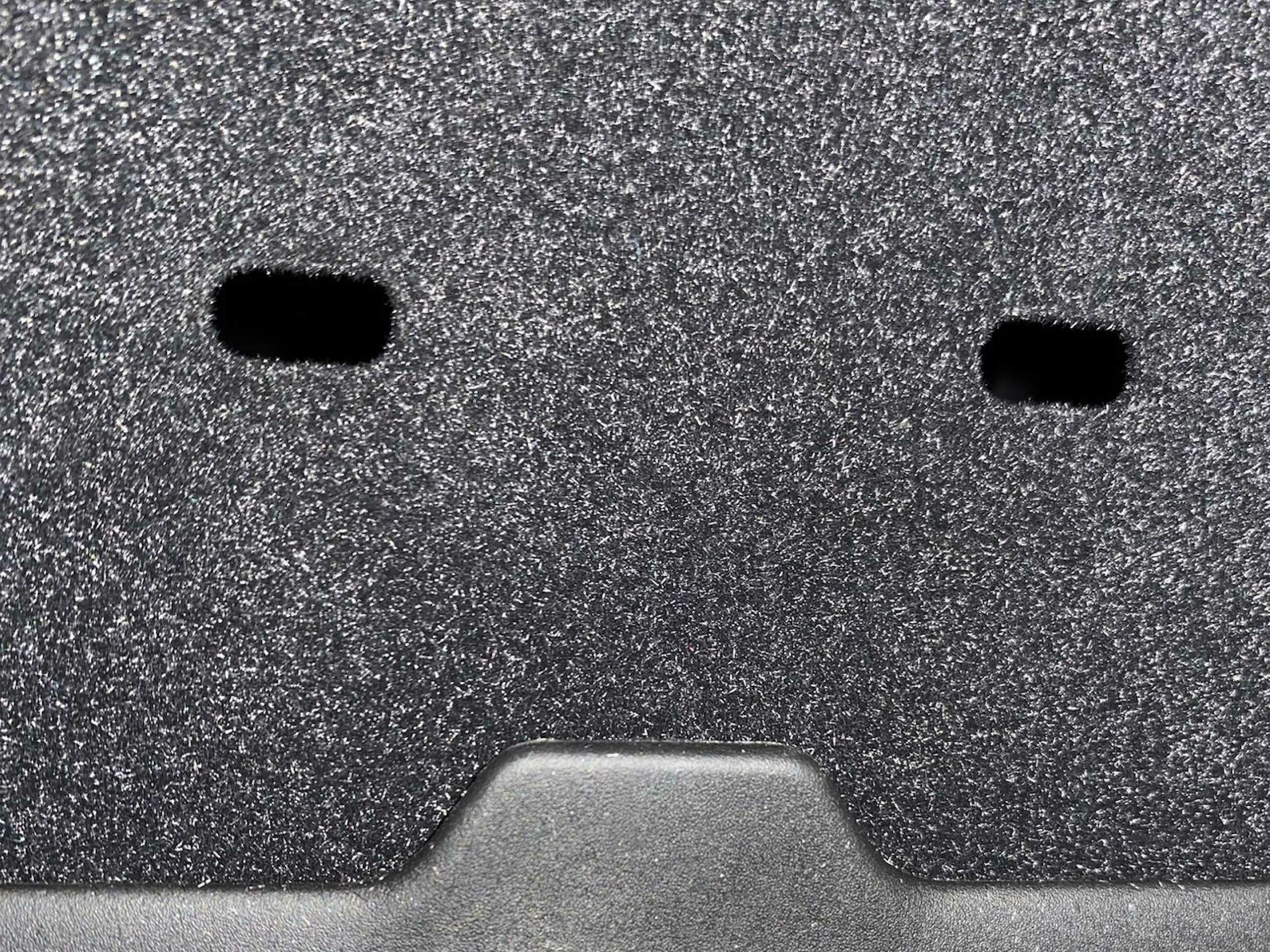 Alongside the missing USB ports in the back, other users are reporting that their wireless chargers don’t work.

The report alleges that these missing ports and disabled chargers all link back to the global chip shortage. However, this is the first I’ve heard of the shortage affecting a component as simple as USB-C ports.