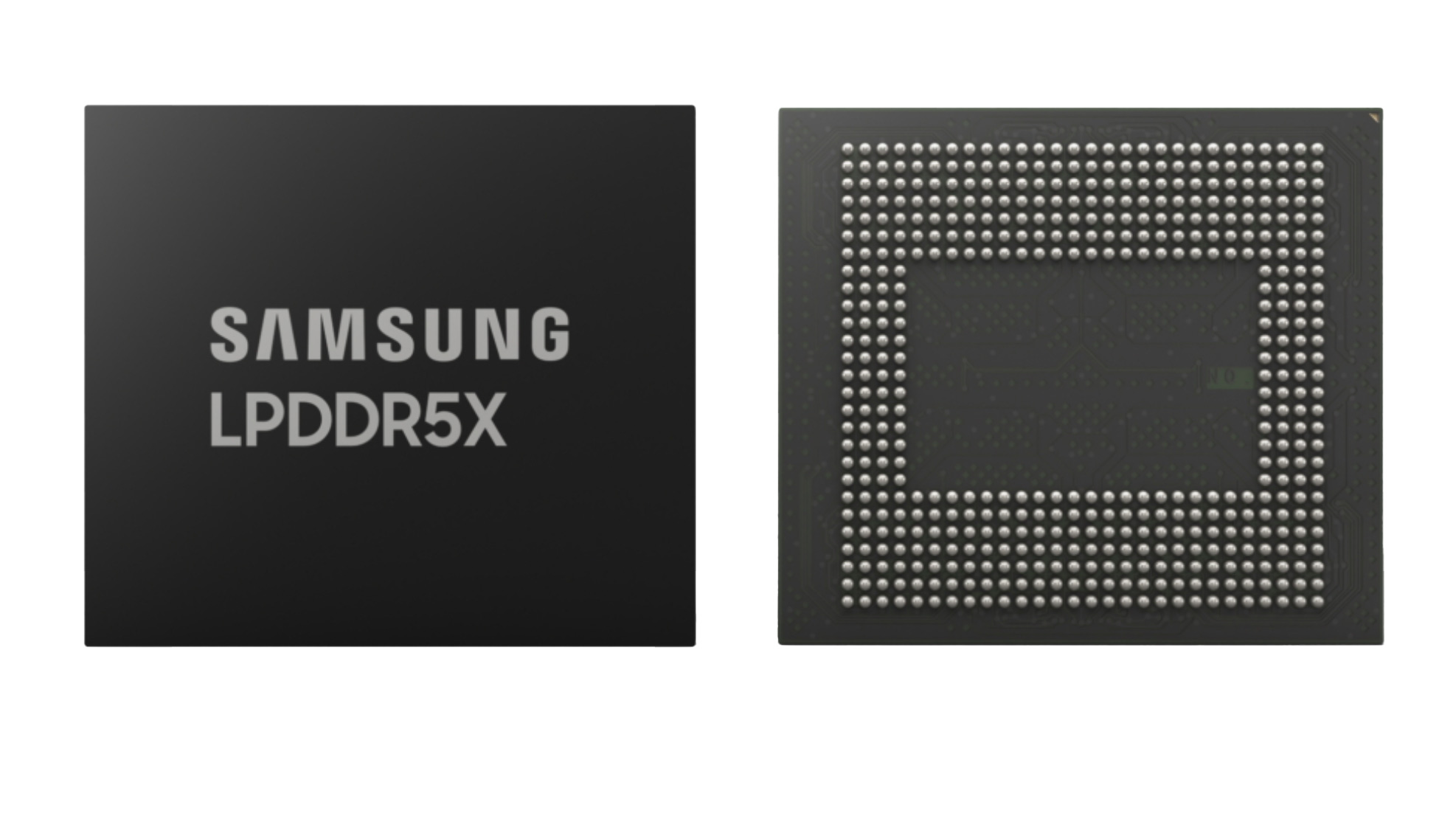 Samsung has announced the next step for smartphone RAM.

In a recent press release, the company revealed its new LPDDR5X DRAM that will be featured in flagship-level smartphones from Samsung and other manufacturers.

The South Korean company says that DRAM will appear in various products, including laptops, servers and cars. Further, the new DRAM sports a 14nm base, which is in contrast to the 10nm structure of LPDDR5.

We’ll likely see the new RAM in Samsung’s upcoming S series flagship, the Galaxy S22, but we won’t know until next year when the company unveils its new phone.