One week after launching on Android 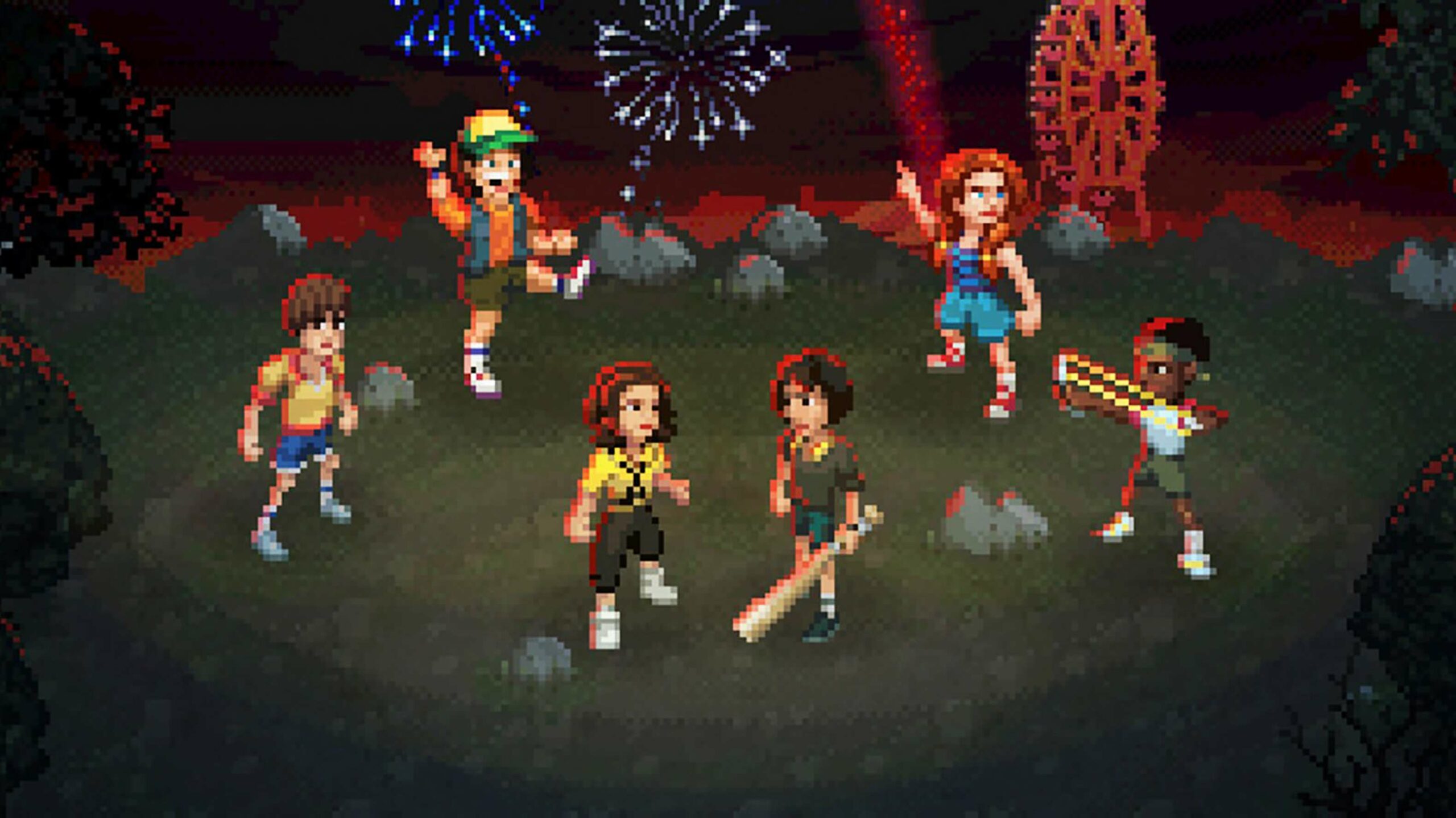 Netflix Games has rolled out to iOS following an Android launch last week.

With the release, the following five games can be downloaded and played from the App Store: Stranger Things: 1984, Stranger Things 3: The Game, Shooting Hoops, Teeter (Up) and Card Blast.

Starting November 10th at 1pm ET, these games will also begin rolling out to the Netflix iOS app. At that time, games will be shown in a dedicated row on the Netflix app homepage.

Additionally, Hextech Mayhem: A League of Legends Story, a new game in Riot’s popular League of Legends universe, has also been confirmed for Netflix Games. The rhythm title will cost $12.99 CAD on Steam and Nintendo Switch, but Netflix members will be able to download and play the game at no additional cost.

So far, Netflix Games is meant to be a small bonus perk to an existing Netflix subscription, offering a handful of titles that don’t feature in-app purchases or ads.