Spoilers: it's a lot less than usual 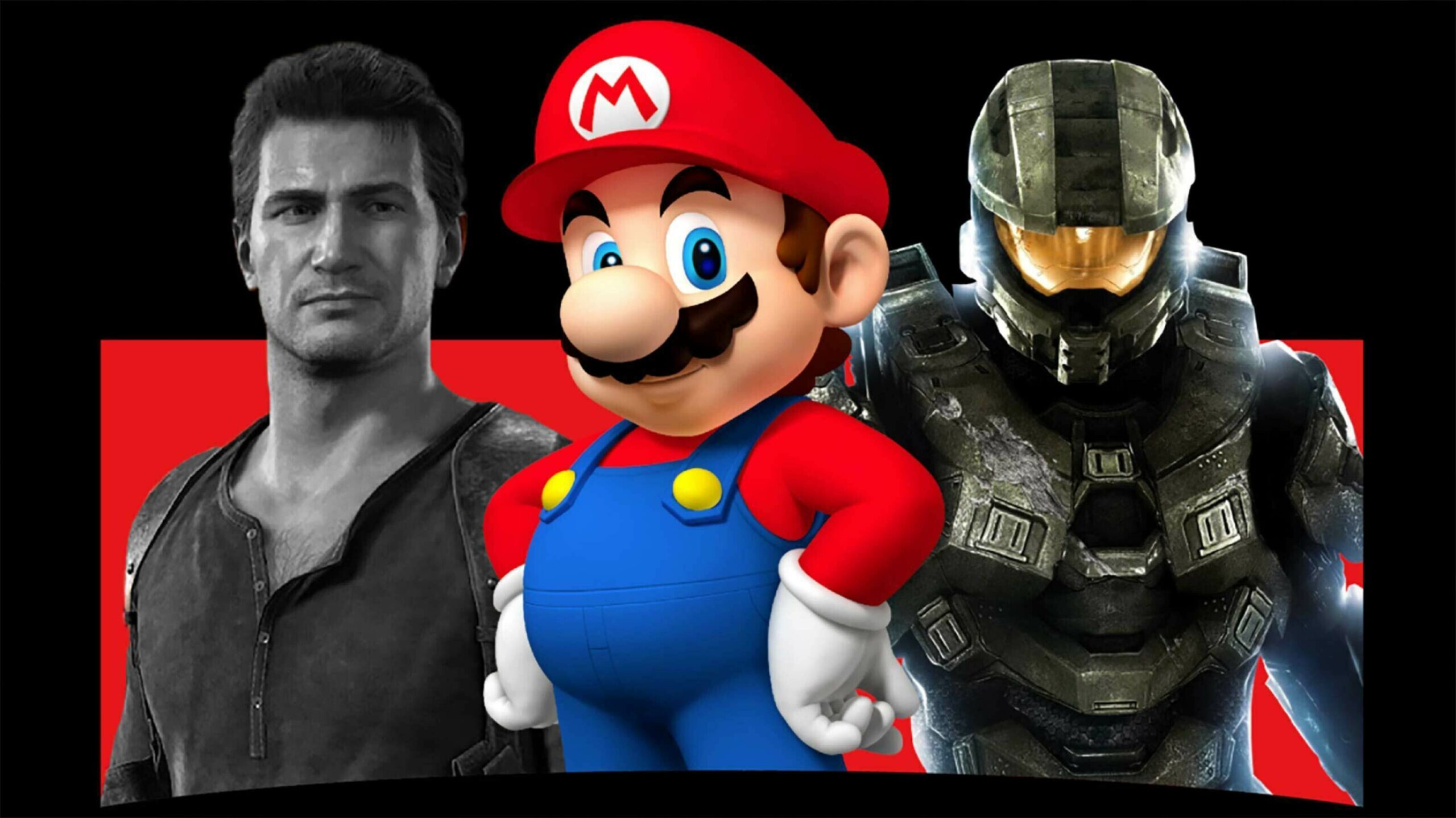 In the pre-COVID times, MobileSyrup used to round up all of the gaming attractions that you could find at the country’s largest pop-culture event. It’s taking place once again in Ontario’s Metro Toronto Convention Centre.

Normally, the show has a slew of game demos from publishers like Nintendo and Xbox and gaming-related guests like voice actors. However, it should be noted this year’s COVID-friendly show has significantly less gaming programming than usual.

To start, neither PlayStation, Nintendo nor Xbox — the ‘Big Three’ of the gaming publishers — are set to attend. The same goes for any other major gaming company. With Canada not having events like PAX, E3 or Gamescom, Fan Expo is usually the only way for the public to demo upcoming releases, but it appears that companies ultimately opted to skip the show’s first-ever COVID outing.

Fan Expo has reached out to MobileSyrup‘s inquiry about the gaming programming this year and will update this story once a response has been received.

What does that leave, then?

Last month, Fan Expo confirmed that Charles Martinet (the voice of Mario), Steve Downes (the voice of Master Chief) and Nolan North (the voice of Nathan Drake) were set to headline the gaming guests. The actors represented Nintendo, Xbox and PlayStation, respectively, making it a particularly neat lineup. Unfortunately, North cancelled recently, although Martinet and Downes are still set to appear on all three days.

Tickets for Fan Expo start at $45 — you can learn more here.

Additionally, check out this page for a full breakdown of the show’s COVID-19 health and safety procedures. In general, though, know that proof of vaccination is required for entry, while masks must be worn at all times (outside of eating at the food court). If you’re planning to attend a panel, you should also keep in mind that seating — rather bizarrely — won’t be available. Fan Expo says this is to accommodate more people.

Finally, there’s an official free Fan Expo mobile app on Android and iOS that lets you keep up with show maps, schedules, announcements and more.