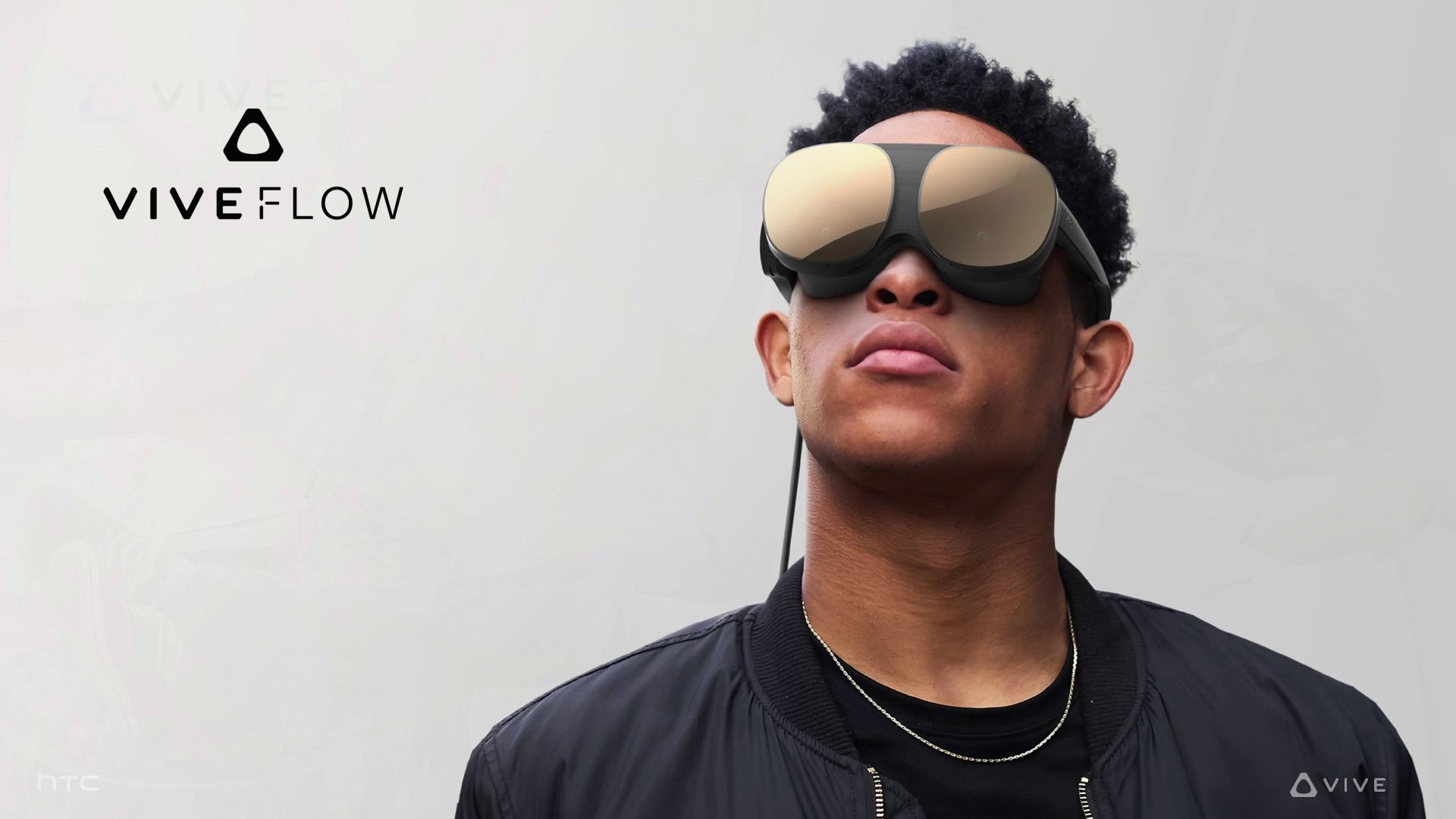 HTC’s upcoming virtual reality headset, rumoured to be called the Vive Flow, has leaked in a variety of images shared by Evan Blass.

The Vive Flow is reportedly a lightweight headset developed for consumers and is described as an all-in-one virtual reality (VR) headset, which means it doesn’t need to be connected to a PC or a phone.

This headset is primarily positioned as a media consumption device that offers only casual gaming experiences. It’s poised to launch without any controllers and will be less powerful than the Oculus Quest 2, according to a source that spoke with Protocol.

Additionally, the headset is rumoured to feature six degrees of tracking, which means that it should be even more immersive than Facebook’s old Oculus Go device.

The images shared by Blass also reveal that the VR headset will offer a dual-hinge so that it can fit the heads of most people as well as a snap-on face cushion, adjustable lenses, active cooling system and immersive spatial audio.  Additionally, it will be able to connect with your phone via Bluetooth and work as a VR controller, and offers phone to VR streaming via Miracast.