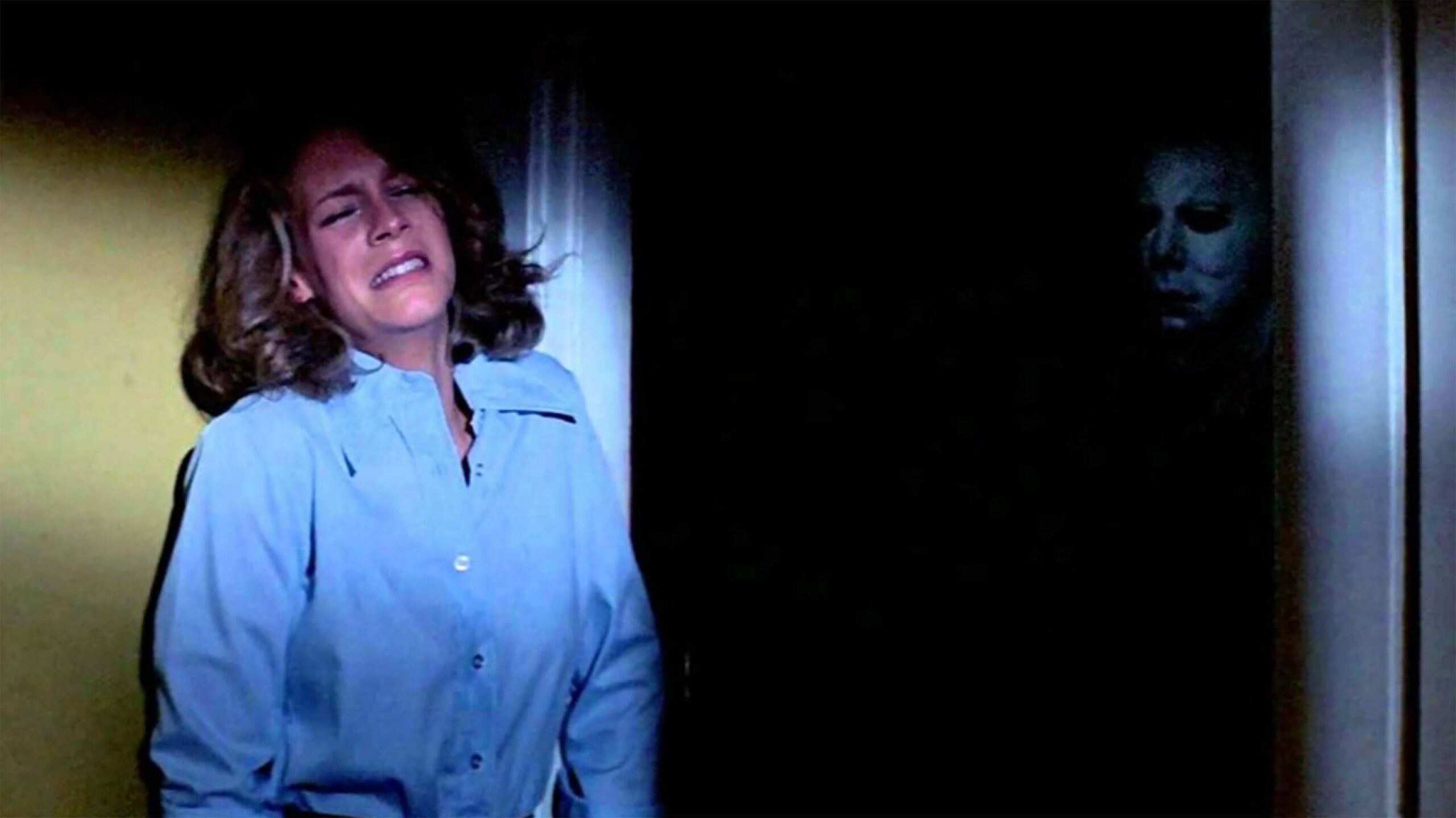 As the 12th installment in John Carpenter’s Halloween franchise, it’s understandably got a lot of baggage to it. Therefore, you might want to watch some — or, if you have a lot of time, all — of the slasher films.

To start, though, it should be noted that only Carpenter’s original 1978 Halloween and 2018’s Halloween are the only two films that are “canon” to Halloween Kills. That’s because 2018’s film directly continued from the 1978 original, thus retconning all of the previous sequels. Jamie Lee Curtis reprises her role as Laurie to prepare for a final face-off against Myers, 40 years after their first terrifying encounter.

With that in mind, if you’re someone who just wants to catch up before Halloween Kills, you can start with Halloween (1978) for free on Hoopla (if you have a supported library card). After that, 2018’s Halloween is on Netflix.

It should be noted that Halloween Kills is the second film in David Gordon Green’s modern Halloween trilogy. The final installment, Halloween Ends, is set to hit theatres in October 2022.

If you want to watch the rest of the Halloween movies, here’s where you can do so:

Note: Halloween Kills is coming to the U.S.-only Peacock service and theatres on day one in America, but Canadians will unfortunately only be able to see it in theatres.

If Halloween isn’t your fancy, check out where you can stream all of Daniel Craig’s James Bond movies that lead up to No Time To Die, his recently released swan song.