With No Time To Die *finally* coming out, here's where you can watch the four films that lead up to it 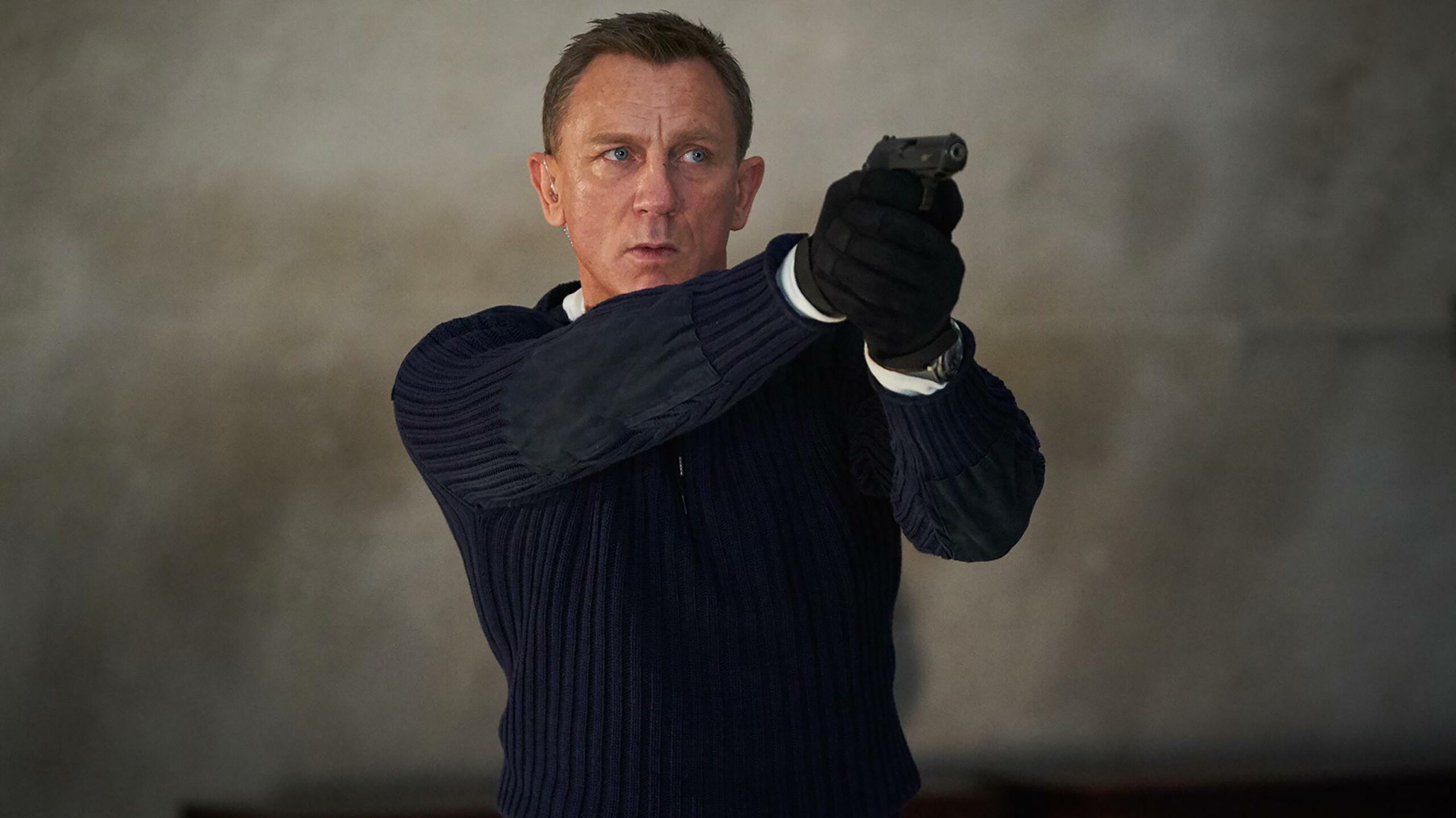 After 16 years, Daniel Craig’s record-long tenure as James Bond is coming to an end.

No Time To Die, the swan song for Craig’s iteration of the iconic British superspy, is finally set to exclusively open in theatres on October 8th after multiple COVID-19 related delays.

Co-written and directed by Cary Joji Fukunaga, No Time To Die follows Bond as he comes out of retirement to stop a terrorist threat. As Craig’s final Bond performance, No Time To Die is also expected to tie up threads from his four previous films: Casino Royale (2005), Quantum of Solace (2008), Skyfall (2012) and Spectre (2015).

Given that, you might be wanting to rewatch some (or all) of these films, especially since it’s been six years since the last one. With that in mind, read on for more info on where you can stream Craig’s previous four Bond flicks in Canada before No Time To Die.

As it so happens, Bell signed a deal with MGM last year to secure the exclusive Canadian streaming rights to the James Bond franchise. This means that all of the Bond films — not only Craig’s, but those starring the likes of the late Sean Connery and Pierce Brosnan — are all available on Bell’s Crave service. Specifically, they’re streaming under Crave’s HBO + Movies tier, which costs $19.98 CAD/month.

Follow these links for Casino Royale, Quantum of Solace, Skyfall and Spectre on Crave. Additionally, there’s a 45-minute special called Being James Bond: The Daniel Craig Story in which Craig, the Bond series producers and other creatives reflect on the English actor’s time as 007. The Daniel Craig Story is available for free on the Apple TV app until October 7th or on Crave under its base $9.99/month tier.

Finally, the official theme song for the movie, Billie Eilish’s eponymous “No Time To Die,” is now streaming on YouTube, Spotify and Apple Music.

Are you excited for No Time to Die? Do you prefer Casino Royale or Skyfall? Who do you want to see next as Bond? Let us know in the comments.