The previous record-holder, Bridgerton, had 82 million viewers in its first month 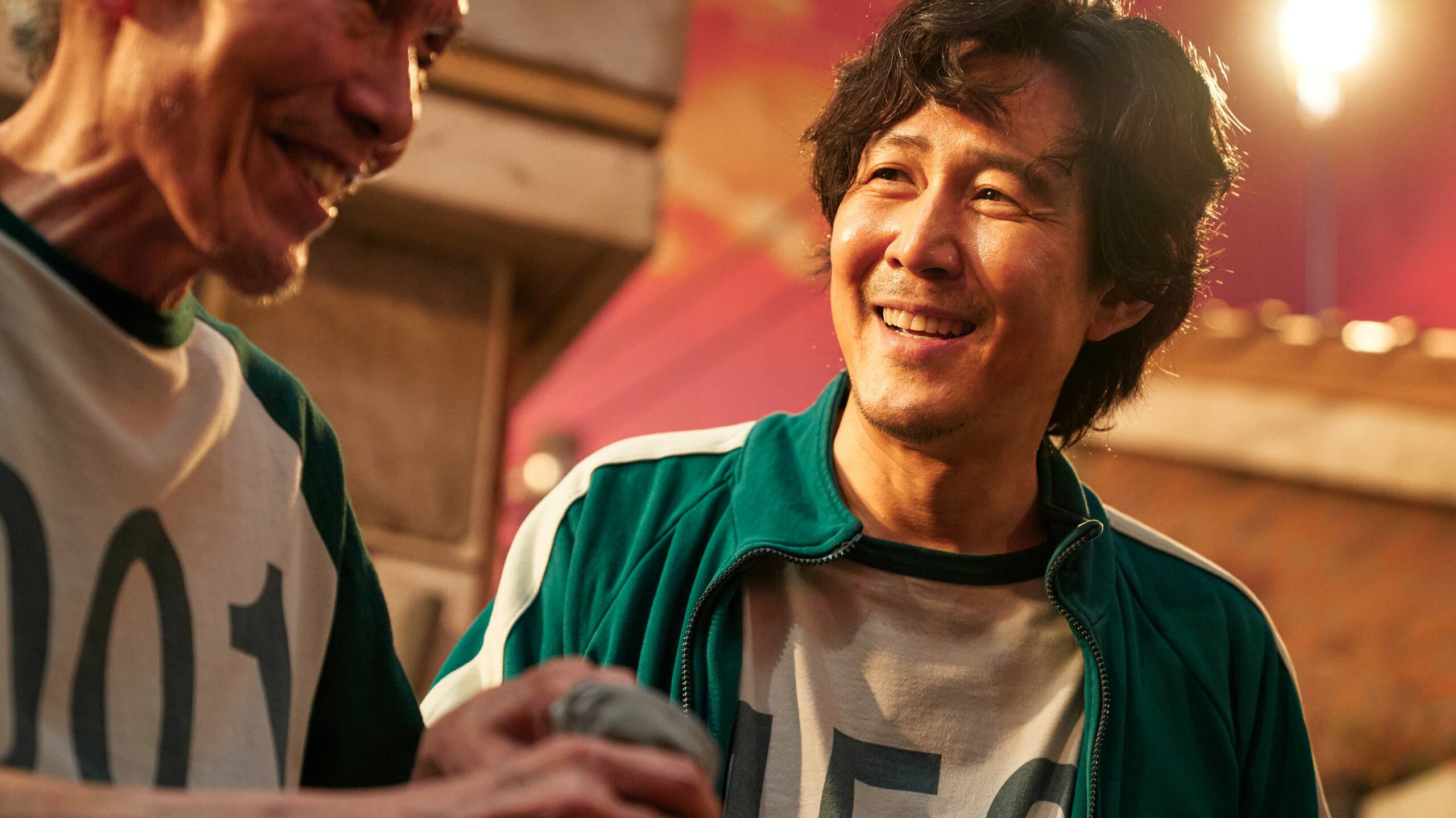 Earlier this month, Netflix said Squid Game was tracking to become its most-watched new series ever.

Now, the streamer has confirmed that the acclaimed South Korean survival drama series has indeed hit that milestone.

On Twitter, the company’s official main account tweeted that the series has racked up 111 million viewers to date.

It’s important to note that Netflix counts viewers in an unorthodox way. Per the streamer, anyone who watched a movie or show for two minutes — enough, it says, to signify interest — qualifies as a viewer. Of course, this doesn’t take into account many elements, including how many people may have started a film or series but never actually finished it.

Last month, the company acknowledged it’s been a “big black box” when it comes to such viewership data and promised to be more transparent going forward. So far, though, it’s only started to reveal how many total minutes its content has been viewed, which, similarly, doesn’t paint a full picture on overall demand.

Squid Game follows a group of cash-strapped people who compete in a series of deadly children’s games in an effort to win a big prize. The series has been such a surprise hit for Netflix that it’s already in active conversations about how to build on the property, including, potentially, through a video game adaptation.