By 2025, all the energy used by Ring, Echo and Fire TVs devices will reportedly be matched by Amazon's green investments 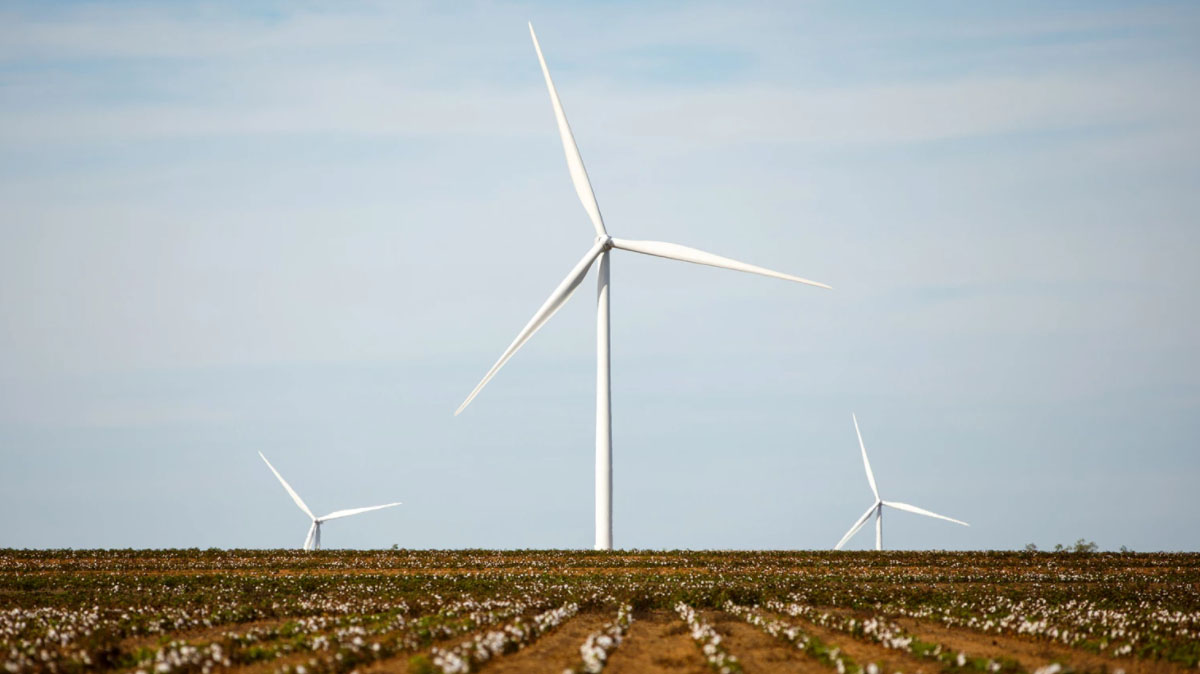 Amazon says its trying to offset the energy usage of some its flagship devices by investing in wind and solar power.

In a virtual product event on September 28th, the company announced that by 2025, all the energy used by Ring, Echo, and Fire TV devices around the world will be balanced out by energy generated via wind and solar power initiatives funded by Amazon.

2025 is an environmental benchmark year for the company.

In a press release, Amazon announced that it’s on track meet its 2025 goal of reducing the “average lifecycle carbon emissions per device unit” for all Amazon devices in half.