It's a subtle problem, but still pretty annoying 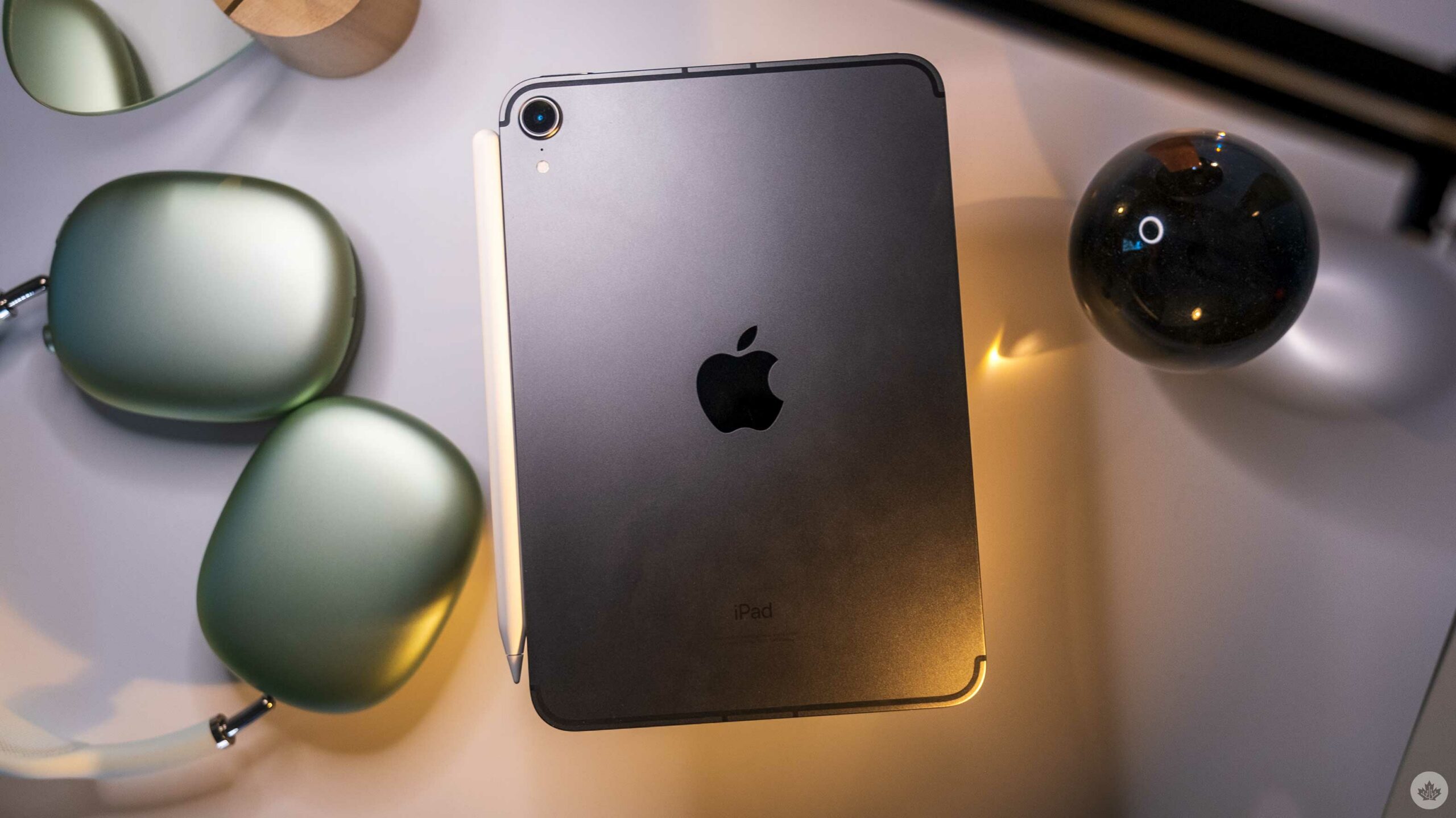 As Apple’s new iPad mini (2021) has started making its way into the hands of customers, it’s being met with some trepidation as select users report a weird refresh rate problem with its display.

The issue is only noticeable when the tablet is in portrait mode with the camera at the top of the device and on web pages with a lot of text. If you’ve lined up these variables and scroll quickly, you’ll notice that one side of the screen refreshes faster than the other, making it look like the text is slanted as you navigate down a page.

This has been noticeably captured by Dieter Bohn from The Verge on Twitter. While his example makes the problem look quite bad, I didn’t notice this in my time with an iPad mini. I will say that I primarily use the tablet in landscape mode, though. I’ll also mention that while I found it particularly noticeable when visiting The Verge and Polygon, I’m not entirely sure it’s happening on all sites. For example, CBC and MobileSyrup both didn’t seem to be affected by the jelly scrolling bug.

Here is is slow-mo video of scrolling on the iPad Min i slowed down EVEN MORE in a frame-by-frame step through. Notice how the right moves up faster than the left.

In normal usage you barely see it, but every now and then it become noticeable. In landscape it goes away entirely pic.twitter.com/iq9LGJzsDI

Still, this is a weird issue nonetheless, and a reader who contacted 9to5Mac even said that when they went to return their mini because they thought it was defective, they noticed that the display units all suffered the same problem. This suggests that all new Minis likely suffer the same issue.

What I find the most interesting is that people are noticing this more than the thin-feeling front glass panel. I noted in my review that when you press too hard on the screen, you see a considerable amount of LCD distortion. Even if you’re using the Apple Pencil in apps that support pressure sensitivity, I find that to hit max pressure, you need to push down on the screen hard enough to distort it.

It’s unclear if the refresh rate issue can be fixed through a software update or if it’s a hardware issue.