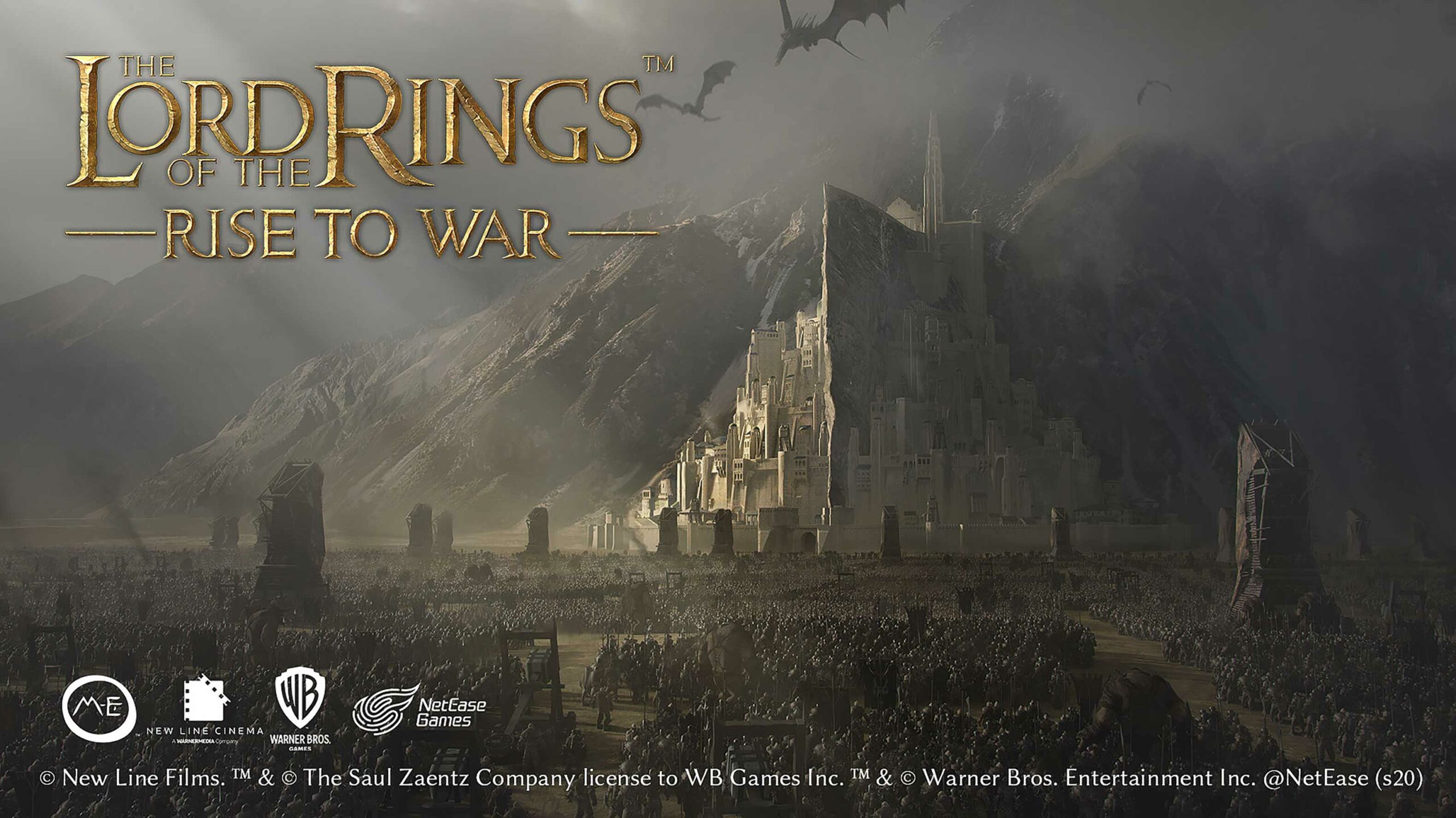 A new mobile game based on J.R.R. Tolkien’s beloved The Lord of the Rings series has been released.

Developed by NetEase (Diablo Immortal) in partnership with Warner Bros., The Lord of the Rings: Rise to War is described as a “geo-strategic seasonal wargame” in which you manage an army and pursue The One Ring.

To do that, you’ll be able to assemble iconic LOTR characters like Gandalf, Aragorn and Gollum. Notably, the game is set in the Peter Jackson LOTR film universe, rather than a new take on Tolkien’s iconic fantasy series.

In terms of gameplay, Rise to War appears to be quite similar to most other kingdom-building titles. It’s also got purchases that use real money to acquire in-game resources, like many other mobile games.

Rise to War can be downloaded for free on Android and iOS.