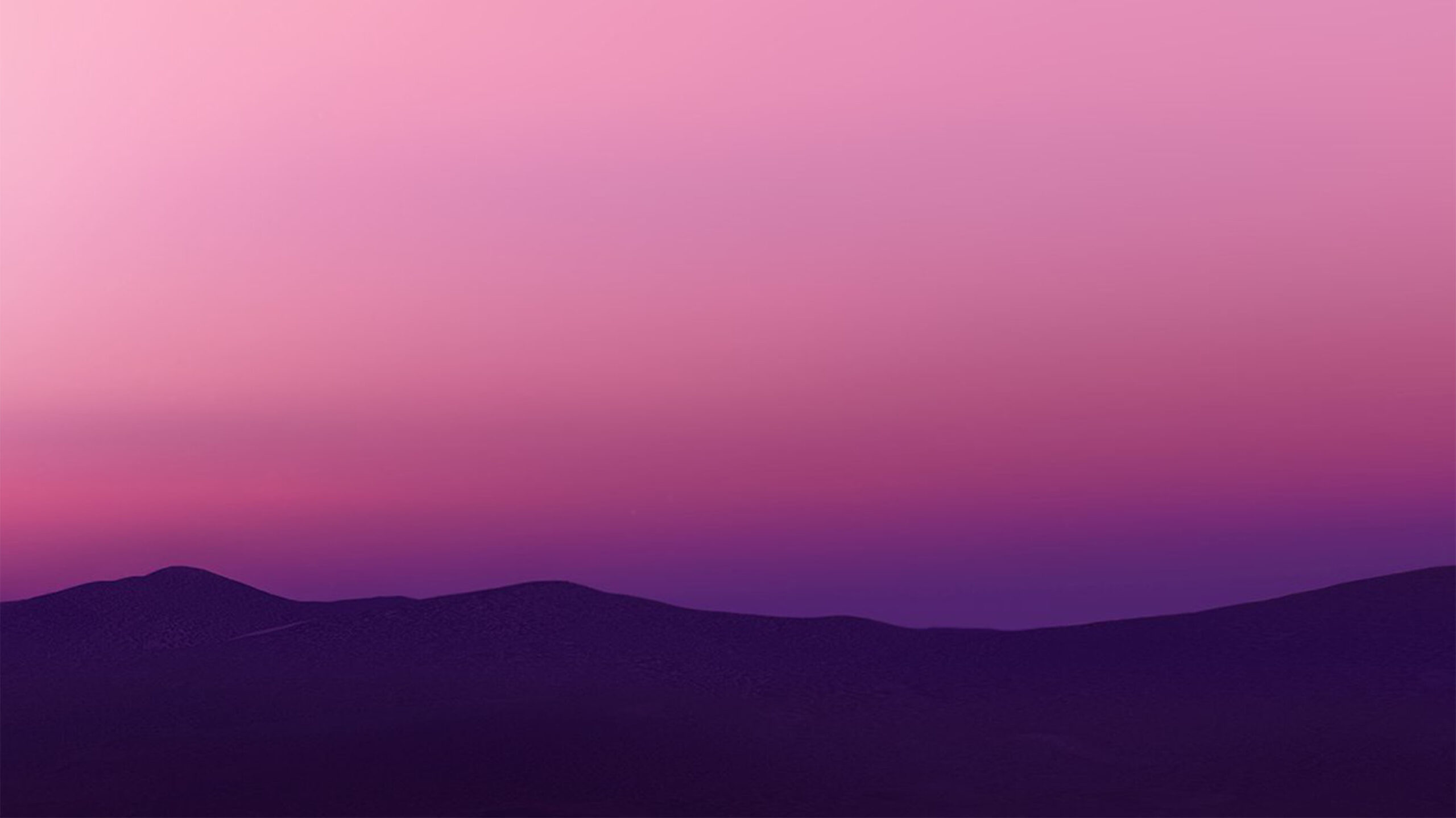 Android 12 isn’t even out yet (and won’t officially release until maybe October, according to rumours) and Google is already working on Android 12.1.

9to5Google has reported on this upcoming mid-cycle Android update, noting that it’s still not entirely clear why Google’s working on it or when it will release. However, one change that has been spotted with Android 12.1 is it finally updates the Android Open Source Project (AOSP) default wallpaper.

AOSP is a significant part of the overall Android experience. It represents the open-source foundation for Google’s mobile operating system. The other significant portion comes from Google’s apps, which increasingly offer extra features and functionality (Google Assistant, for example).

Most people will never see an AOSP default wallpaper unless something goes terribly wrong with their phone or they install an Android ROM without any customizations.

The sky is not pink. After almost 5 years, Google is replacing the default AOSP wallpaper in s-v2 (API level 32, Android 12.1?) pic.twitter.com/3ZalOGpfY3

Currently, AOSP still uses the ‘pink sky’ wallpaper introduced in 2016 with Android 7.0 Nougat for its default wallpaper. Although few people will likely see this change themselves, it still arguably marks the end of an era.

The new wallpaper, spotted by XDA’s Mishaal Rahman, is… well, I’m not totally sure what it is. But it looks cool and likely highlights Google’s fancy new Material You dynamic colours.