Android 12 is expected to launch on October 4th

It's about to be a colourful fall 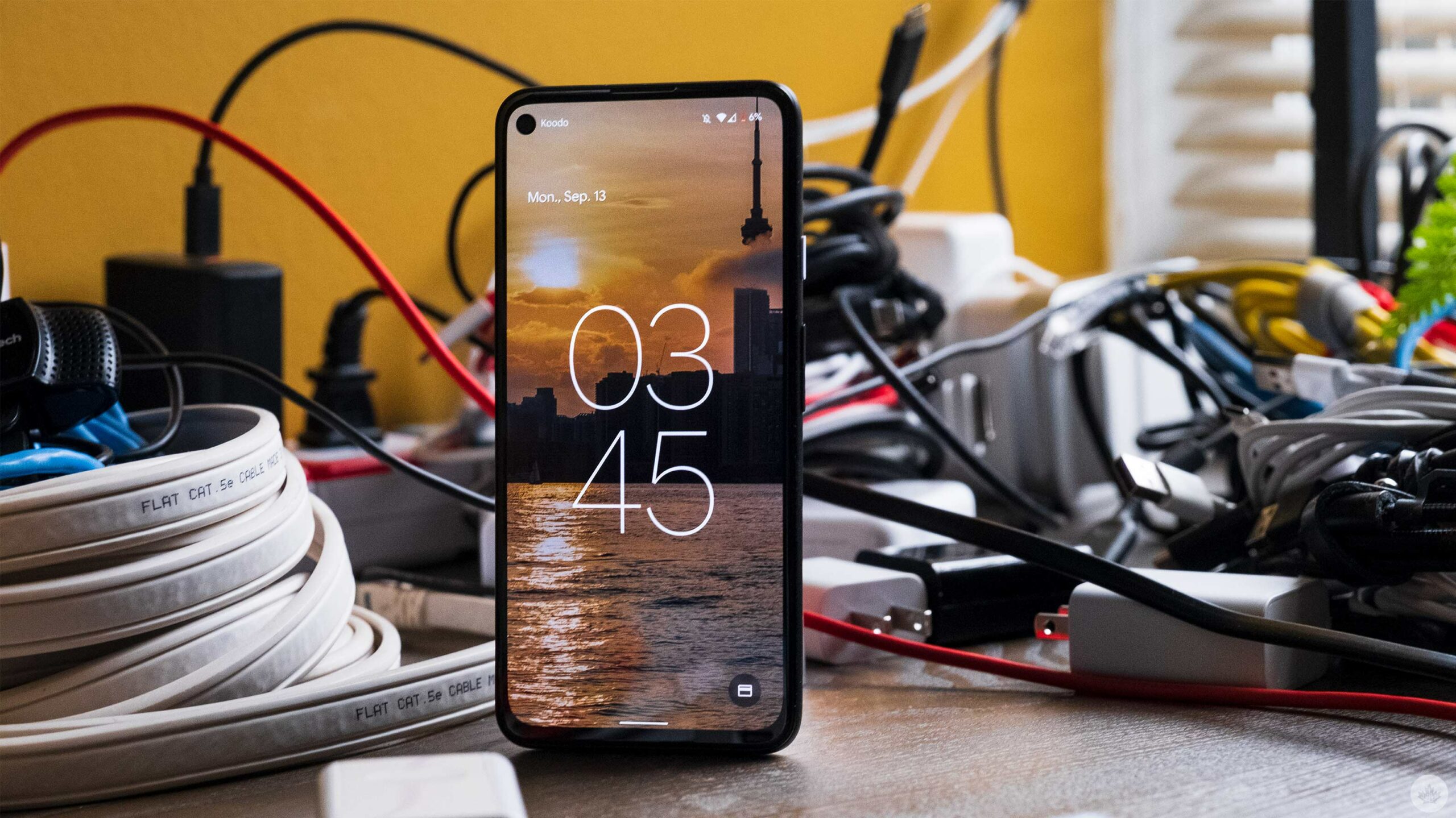 The editor-in-chief of XDA Developers, Mishall Rahman, seems to have uncovered Android 12’s release date — at least as far as Pixel devices are concerned.

Rahman discovered that Android U will launch for the Android Open Souce Project (AOSP) on October 4th, 2021. And, if history is set to repeat itself, the official version of Android 12 for Pixel phones should drop as well.

While this date represents when the update will hit Pixel devices, it’s unclear when it will make its way to other manufacturers’ devices like OnePlus and Samsung.

The Android 12 stable update may be released on October 4, as that's when Google plans to release to AOSP. This tentative release date was also mentioned by a 3PL. pic.twitter.com/PMN802gQj0

During the Android 11 release cycle, the full and ASOP versions were both released on the same day. This is by no means an indication that the October 4th release date is 100 percent real, but we think there’s a very high probability that it’s correct.

Rahman says that three other people have also mentioned the 4th as the release date. We’re also expecting the Pixel 6 and Pixel 6 Pro to release in October, so this time frame matches that window.

This date also lines up with the fact that we got another Android 12 beta update earlier this month.

If you’re unfamiliar, Android 12 will bring a brand new look to Pixel smartphones and likely several other alterations. The update also brings Google’s Material Design update to the next level with ‘Material You,’ a new set of colour-changing guidelines that adapt to your home screen wallpaper’s colour.