The company plans to expand throughout Canada in the coming months 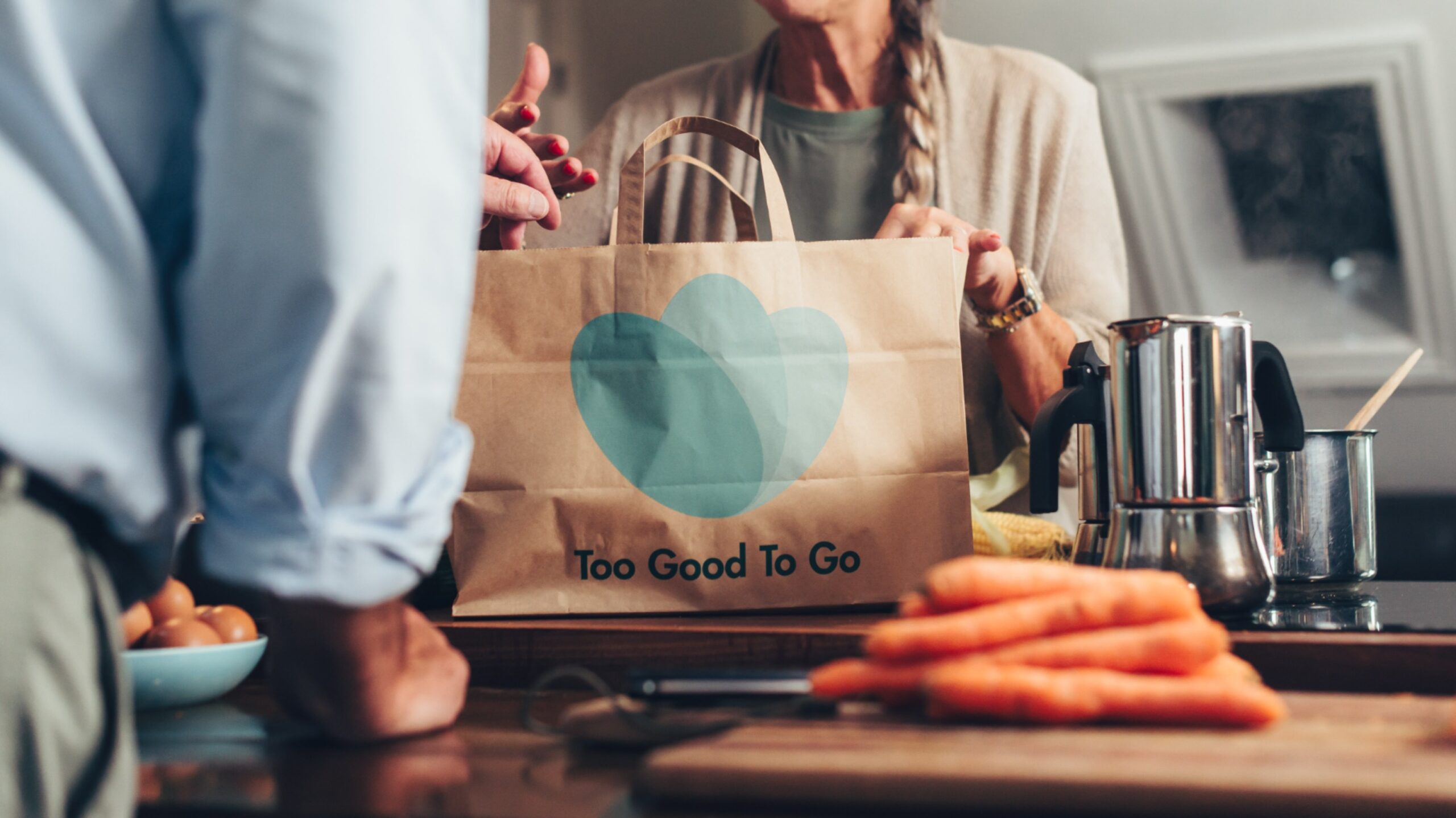 Too Good To Go, an anti-food waste app that entered the Canadian market and officially launched in Toronto back in July, has now expanded its services to Vancouver.

According to Too Good To Go’s press release, “food waste has a significant economic impact as well, in British Columbia an estimated $1.3 billion worth of food is wasted per year in food store and food service businesses, which is 57 percent more than the estimated profit in those sectors.”

A post shared by Too Good To Go – Canada (@toogoodtogo.can)

The company and its app enable the general public and local restaurants to combat food wastage by providing ‘Surprise Bags’ containing food that would otherwise go to waste at the end of the day.

Too Good To Go has launched with over 90 partners in Vancouver, including four popular local sustainability leaders: Nada, Terra Breads, Flourist and Be Fresh. Further, the company notes that more partners will be added “every day.”

The app has more than 44 million users globally who have helped save more than 91 million meals since 2016. In Toronto alone, the company and its users have saved over 20,000 meals from over 350 partner restaurants since July, and the company expects a similar response from users on the west coast.

The company plans to expand throughout Canada in the coming months.

The Too Good To Go app is available to download on Apple’s App Store and Google’s Play Store.

Source: Too Good To Go