We've seen this happen before 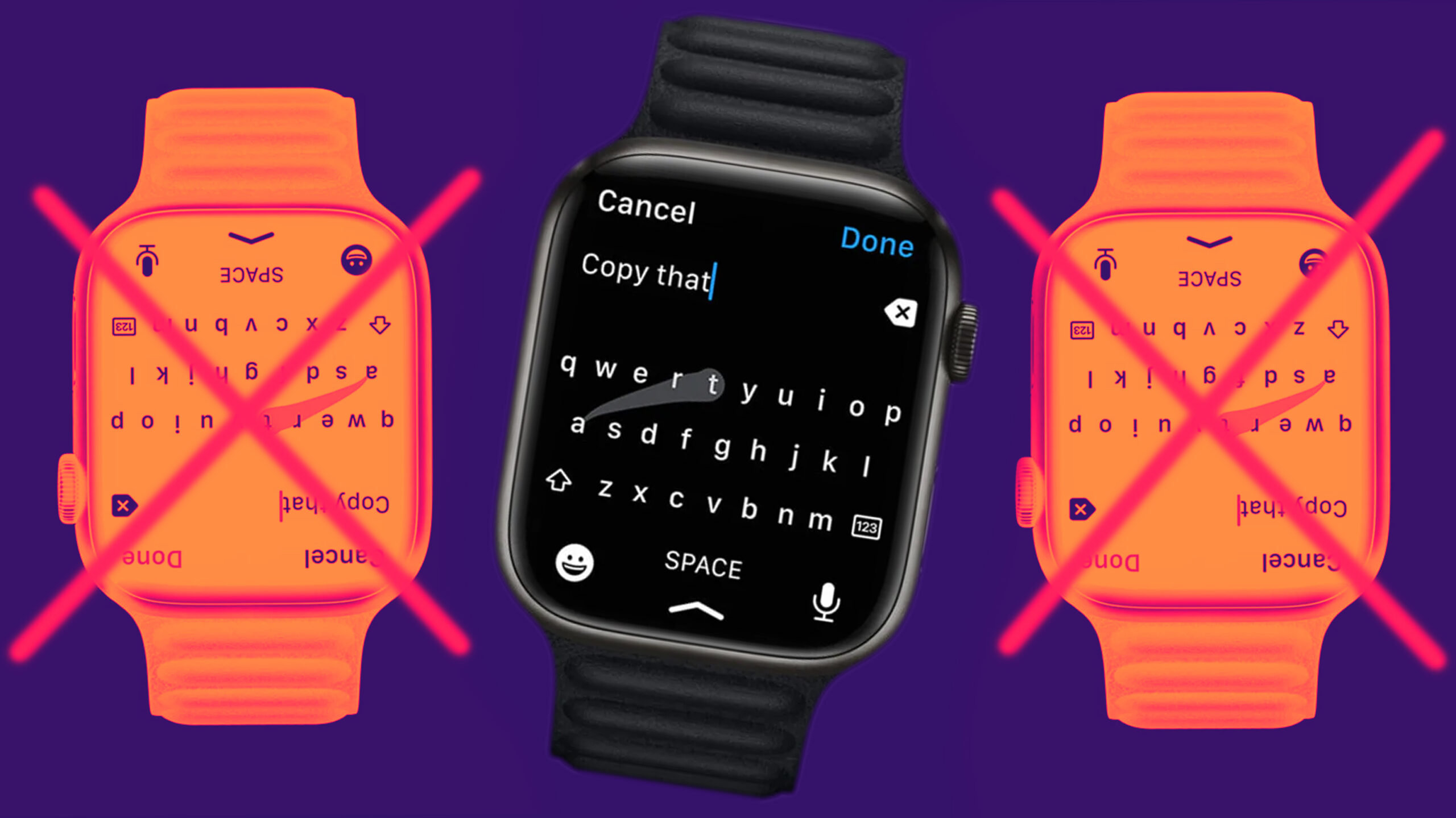 Apple has once again been caught using its power over the App Store to give itself an advantage over the competition. However, in this case, a smallish indie studio is the victim and not a giant corporate app developer.

During Apple’s recent ‘California streaming’ event, the tech giant revealed that watchOS 8 with the Apple Watch Series 7 includes support for a full keyboard. This is an exciting addition for Apple Watch users since responding to messages from the wearable has never been a great experience.

With that in mind, Apple is far from the first company to release an app that allows users to do this. In August, developer Kosta Eleftheriou finally released an app called ‘Flick Type’ that brings a full keyboard to the Apple Watch. This app has been around for a few months, but last year, Apple pulled it from the App Store, stating that keyboard apps aren’t allowed on the Apple Watch.

So now we know. See you in court, @Apple. https://t.co/hJtPI2Z83J pic.twitter.com/1s7MUSLTpc

Since Apple followed up this move with its own watchOS 8 Apple Watch keyboard, the timing is more than a little interesting. It’s worth noting that Apple’s new keyboard is only available on the Apple Watch Series 7 because it features a slightly larger screen. Eeftheriou’s app, on the other hand, works on older Apple Watches and became pretty popular. It’s unlikely that a few millimetres of extra display space really make that much of a difference regarding the typing experience.

This isn’t the first time that Apple has done something like this. For example, Apple removed all Flashlight apps back in the iPhone 4s era, and last year, password locker apps were also worried the company had plans to pull users away from their apps.

In a recent tweet, Eeftheriou says he plans to launch a lawsuit against Apple tied to the company’s anti-competitive behaviour. In other Apple-related news, though the dust is still settling surrounding the court case, it’s widely believed that the recent Epic v. Apple trial will allow developers to offer external payment options outside of the App Store.

Update 17/09/2021: The Verge has a new report that clarifies a few things about the lawsuit and Eeftheriou’s saga with Apple. He clarifies that it took a year to get his app back onto the App Store and during that time he was also in talks with Apple for the tech giant to buy his app.

This article was also updated to reflect some changes outlined in The Verge’s report.

Source: @keleftheriou, The Verge Via: Input