Bell had made an early offer to purchase Shaw itself, but was ultimately outbid by Rogers 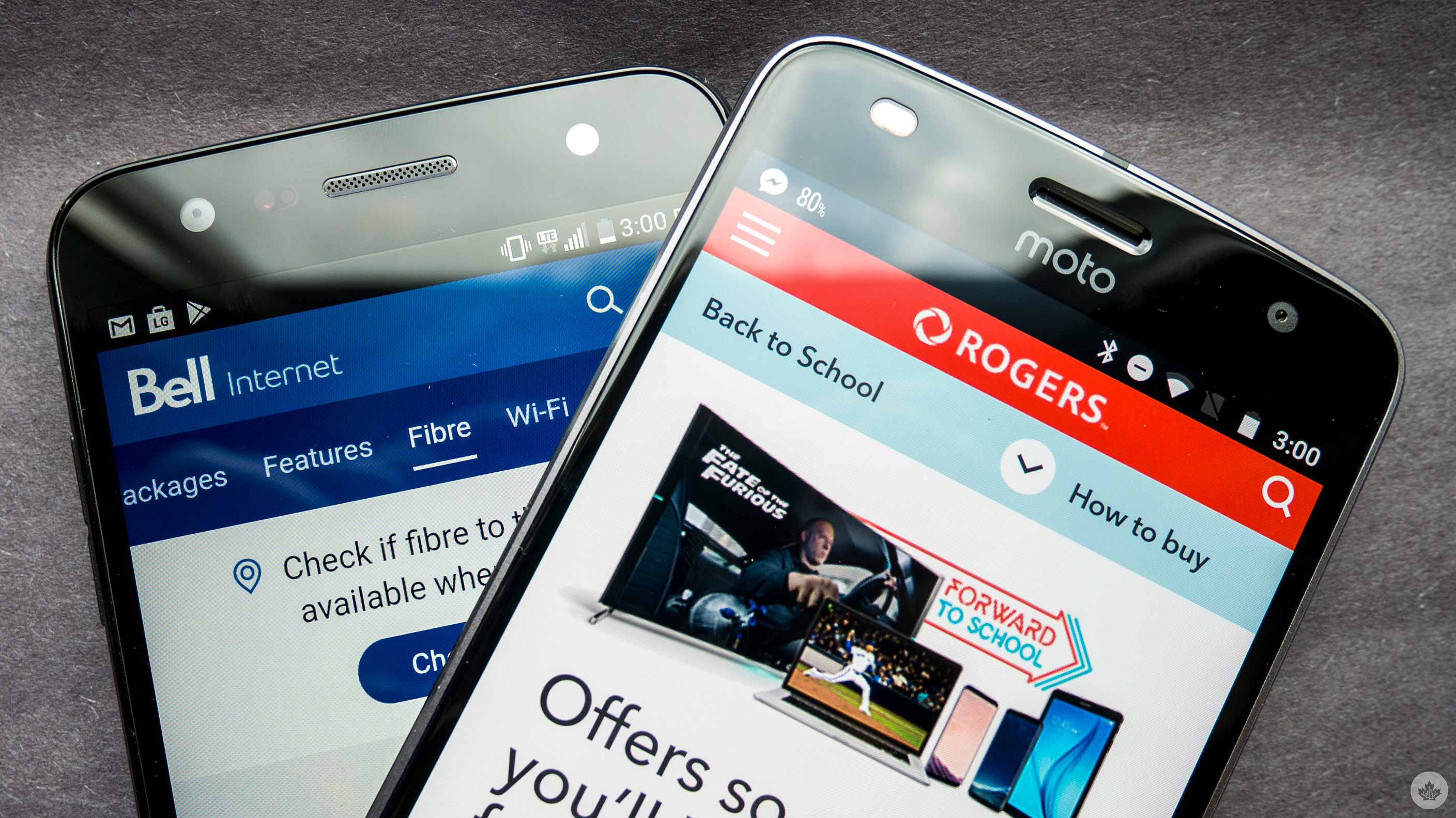 Bell has reportedly joined the chorus of voices renouncing fellow telecom giant Rogers’ acquisition of Shaw Communications, according to a filing obtained by The Globe and Mail.

In the filing, which was submitted to the Canadian Radio-television and Telecommunications Commission, Bell allegedly argues that the takeover would give Rogers control over nearly half of the country’s English-language television distribution market, including cable, satellite and internet.

Announced in March 2021, the Rogers/Shaw merger is valued at a whooping $26 billion, including debt, and is currently under review by Canada’s Competition Bureau.

While the deal is already signed, the purchase still needs to be approved by federal regulators — a task that has proven difficult as telecom carriers and industry experts alike are vocally warning that the acquisition will quash competition and lead to higher prices for consumers.

Analysts are suggesting that the deal might be allowed to go through if Rogers evens the scales by divesting itself of Shaw’s wireless properties, Freedom Mobile and Shaw Mobile.

Bell’s official stance against the merger is interesting, given that the company made — and later withdrew — its own offer to buy Shaw prior to Rogers sealing the deal.

The public hearing for the Rogers/Shaw acquisition is scheduled for November 22nd, 2021.