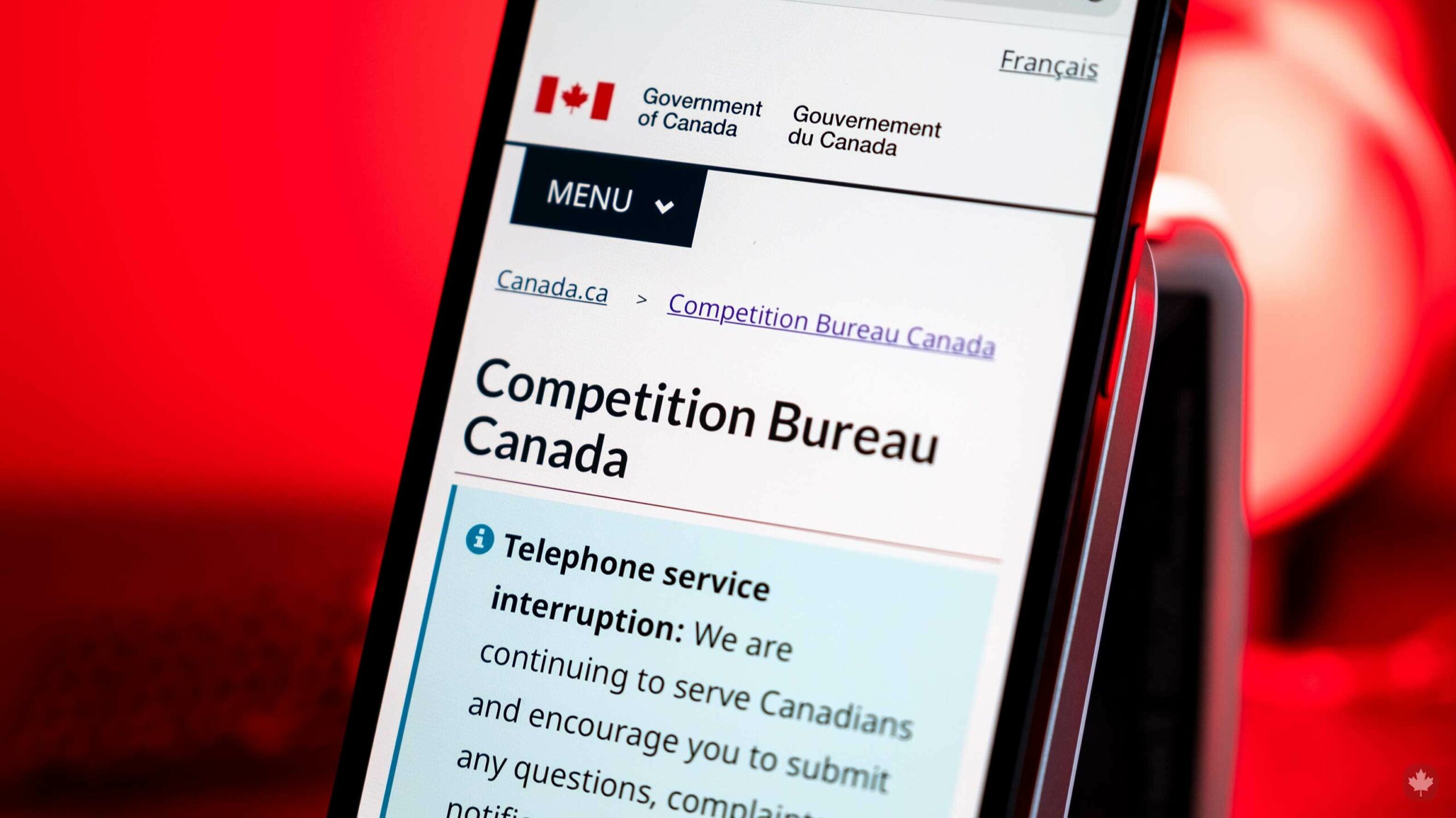 In a release, the bureau reiterated that it was investigating Rogers’ proposed acquisition. Specifically, it plans to look at whether the transaction is likely to lead to substantially less competition, or prevent competition, for services provided by the companies. That includes mobile wireless, wireline and broadcasting services.

Further, the Bureau noted that orders granted by the Federal Court of Canada on July 26th and August 1st, 2021, require several companies to produce records and written information related to mobile wireless services that are relevant to the bureau’s investigation.

Finally, the bureau noted that its review of the proposed acquisition is ongoing. Previously, it promised MPs that it would conduct a thorough review of the Rogers-Shaw deal.

News about the proposed acquisition broke in March 2021 when Rogers signed an agreement to acquire Shaw, which owns Freedom Mobile, in a deal valued at $26 billion. The news came after Rogers repeatedly tried to acquire Cogeco in 2020.

Following the announcement, the Competition Bureau reported a “higher than normal volume” of feedback related to the Rogers-Shaw deal. Around the same time, TekSavvy and Quebecor appeared in a virtual hearing with the Industry, Science and Technology Committee in Ottawa where they warned MPs about the consequences of the proposed deal and potential harm to consumers. The warnings came after Rogers and Shaw testified that the deal would increase competition.

It’s worth noting that Quebecor also testified that if Freedom Mobile were sold instead of included in the Rogers acquisition, the deal would be acceptable. In light of Vidéotron’s comments following the recent 3500MHz spectrum auction, it seems Quebecor wants to expand services to other provinces and become a fourth major player in the Canadian telecom space. However, much of that plan seems to hinge on the potential acquisition of Freedom Mobile.

Also interesting to note is that Bell made an offer to purchase Shaw as well.

So far, Shaw shareholders have voted in favour of the Rogers takeover and the company received approval from Alberta’s Court of Queen’s Bench. The proposal still requires approval from the CRTC, Competition Bureau and the department of Innovation, Science and Economic Development.