But people who like selfies are going to be less convinced 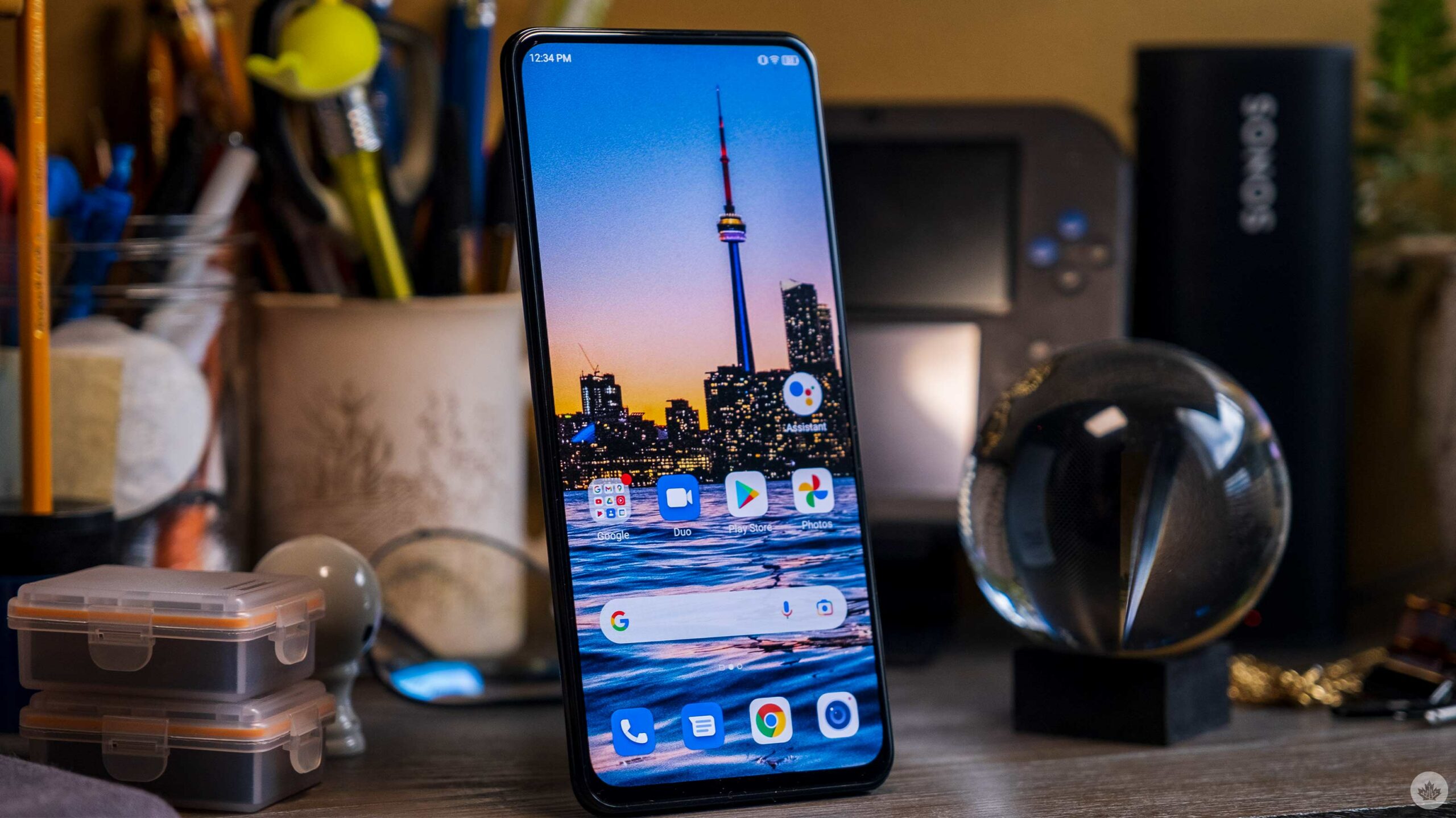 ZTE’s Axon 30 is set to release on September 9th in Canada for $499 USD ($624 CAD), and it includes one very compelling feature — an under-display camera.

This isn’t a super noticeable under-display camera like Samsung used on the Galaxy Fold 3 either; thankfully, this one is pretty much invisible.

If you’re a fan of taking selfies, you might want to stay away from this device given it doesn’t feature the best front-facing camera out there. However, if you want a full-screen display with no notches or hole punches, the Axon 30 is a really compelling option.

Those who look really closely can see an ultra-faint rectangle along the top of the display where you’d expect a centered camera to be located. That said, if you didn’t know there was a camera there, you’d never notice it. Once you open the camera app, the screen covering the lens becomes slightly more transparent, but since the camera app is black, it’s hard to see unless you tilt it towards a light source at a weird angle.

But how are the pictures?

ZTE’s ability to hide the camera under the screen is phenomenal, but the actual camera struggles a bit because of it. Since I don’t take a lot of selfies and mostly use front-facing cameras for video chatting, I’m fine with the compromise. If you take selfies with the intention of sharing them, this likely isn’t the phone for you.

I took a few demo shots in different lighting conditions, and while the photos are all passable, once you zoom in or blow them up, you’ll notice heavy sharpening, strange lighting, and faded colours. If there are any light sources in the picture, you’ll notice weird sun stars and a strange haze. Even videos have a slight haze over them, so I wouldn’t suggest using this for TikToks either.

Overall it’s passable, but a bit weird. If you’ve ever looked into Glimmer Glass or haze filters designed for an interchangeable lens camera, this is kind of the effect you get from the Axon 30’s selfie shooter. It’s cool, but not what you’d want for the vast majority of your selfies.

I even tested taking selfies with the rear camera. While it produced a clearer picture, it was pretty difficult to line up the shot and hold it steady enough to get a sharp image, so that’s not really going to solve the issue.

A smartphone for people who value screen real-estate, not selfies 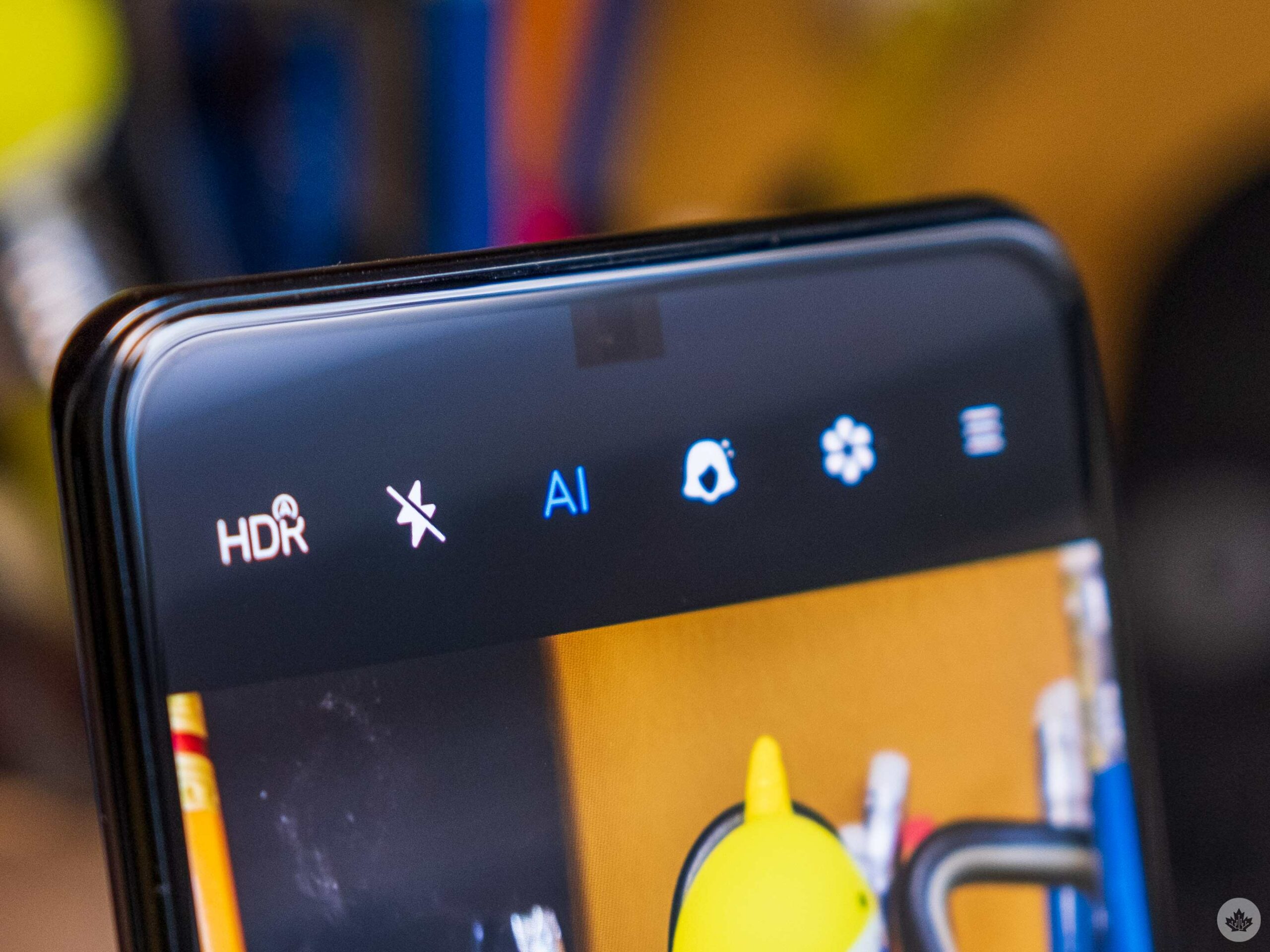 When it comes down to it, the ZTE Axon 30 is a decent mid-range phone with a really impressive screen. While a notch-less phone doesn’t make that much difference in day-to-day use, it’s still cool nonetheless.

However, be aware that this device features a very tall screen, and so most full-screen 16:9 video content is flanked by black bars on the left and right — which means even if the phone did have a display notch, it wouldn’t really affect your video-viewing experience. As a result, the perk of the device being notch-less is only really noticeable when widescreen gaming.

You can read more about the Axon 30 in our announcement post.