This normal-looking cable actually helps steal data off your phone 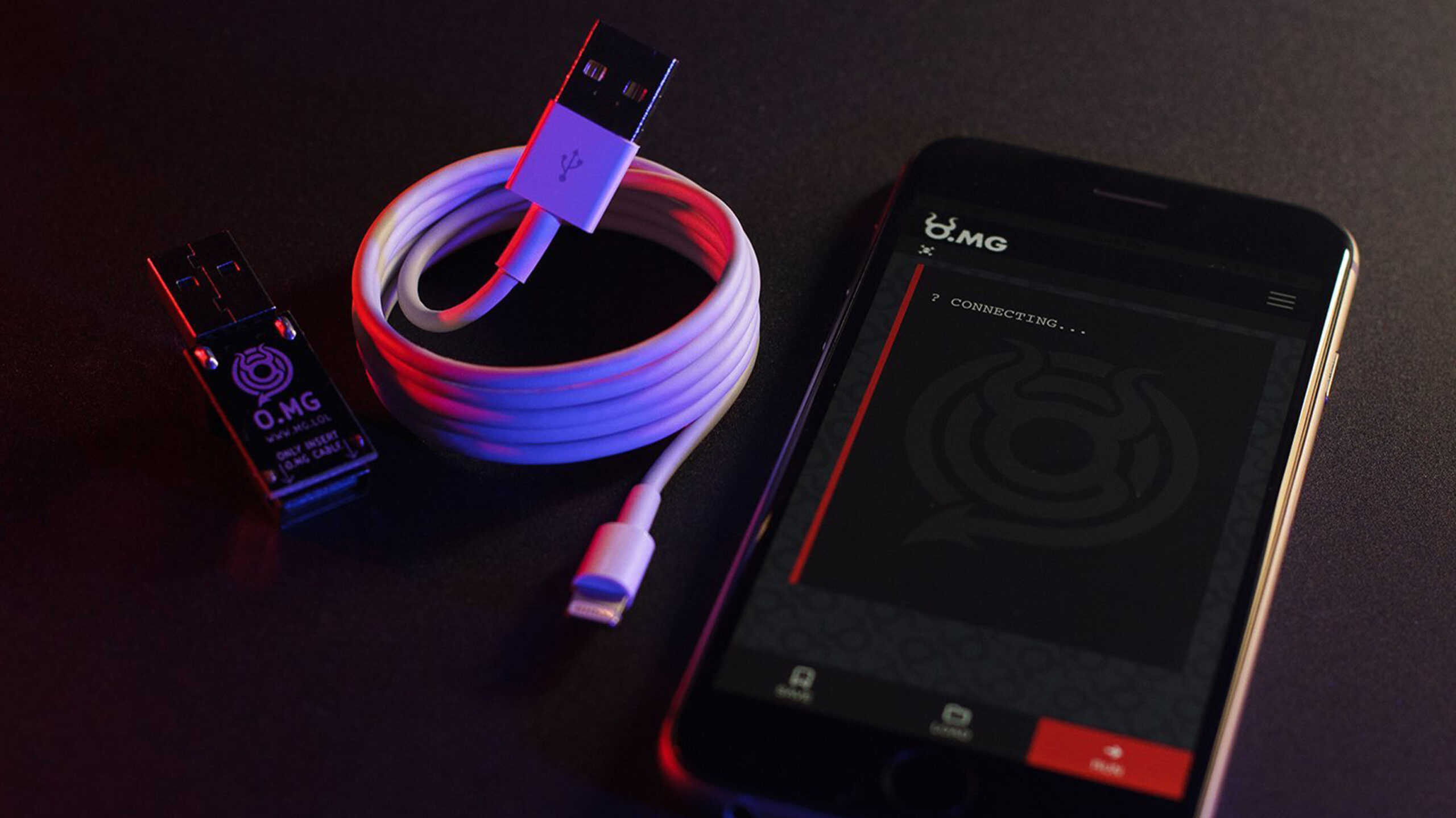 This normal-looking Lightning cable is actually a clever hacking tool that can steal data from and inject malware into an iPhone when plugged in.

Both Vice’s Motherboard and Gizmodo have written about the cable, which was made by a security researcher who goes by MG and is sold online by cybersecurity company Hak5. Dubbed the ‘OMG cable’ after MG, the cable is available in several forms, including Lightning, USB-C and Micro USB.

The cable includes a hidden chip that enables people to steal data or deploy malicious software onto a device. Motherboard notes that the product was previous shown off at the cyber security conference DEFCON in 2019 and is used as a penetration testing tool.

Once plugged in, the OMG cable essentially creates a Wi-Fi hotspot to allow a remote user to connect to it. When connected, that person can use an online interface that comes with the cable to record and log activity from the device. Hak5 notes that the keylogger can store up to 650,000 keystrokes and describes it as being “built for covert field-use.” Well, yeah, I’ll say. This cable sounds like a gadget straight out of your typical spy movie. 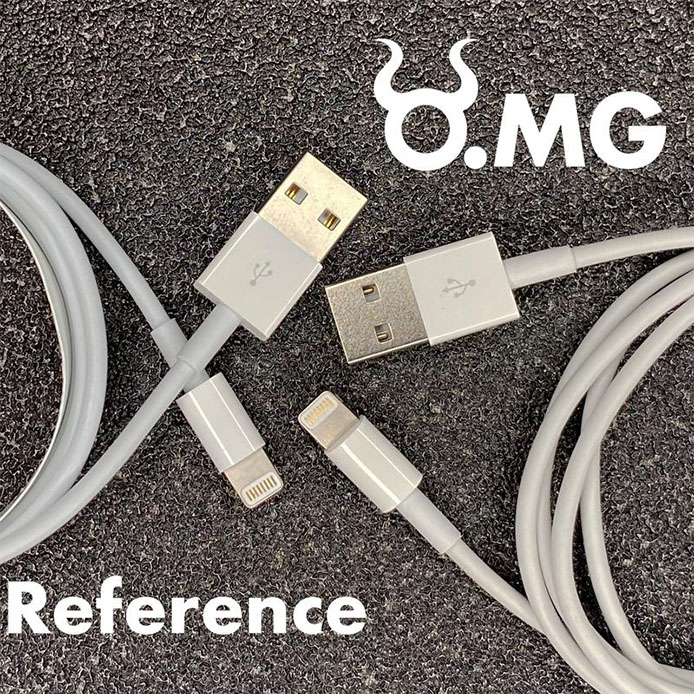 However, as scary as the OMG cable sounds, it’s worth keeping in mind that anyone trying to hack you would need physical access to your device at some point. Gizmodo also suggested a scenario where someone swaps out your Lightning cable for the OMG cable and, given the similarities, most people like wouldn’t notice such a swap.

Regardless, this likely isn’t something that most people need to worry about. And, it serves as a good reminder to be careful what you plug into your phone.