EB Games offering buy two, get one free on Playd PS4 and Xbox One titles

The deal is only available for tomorrow 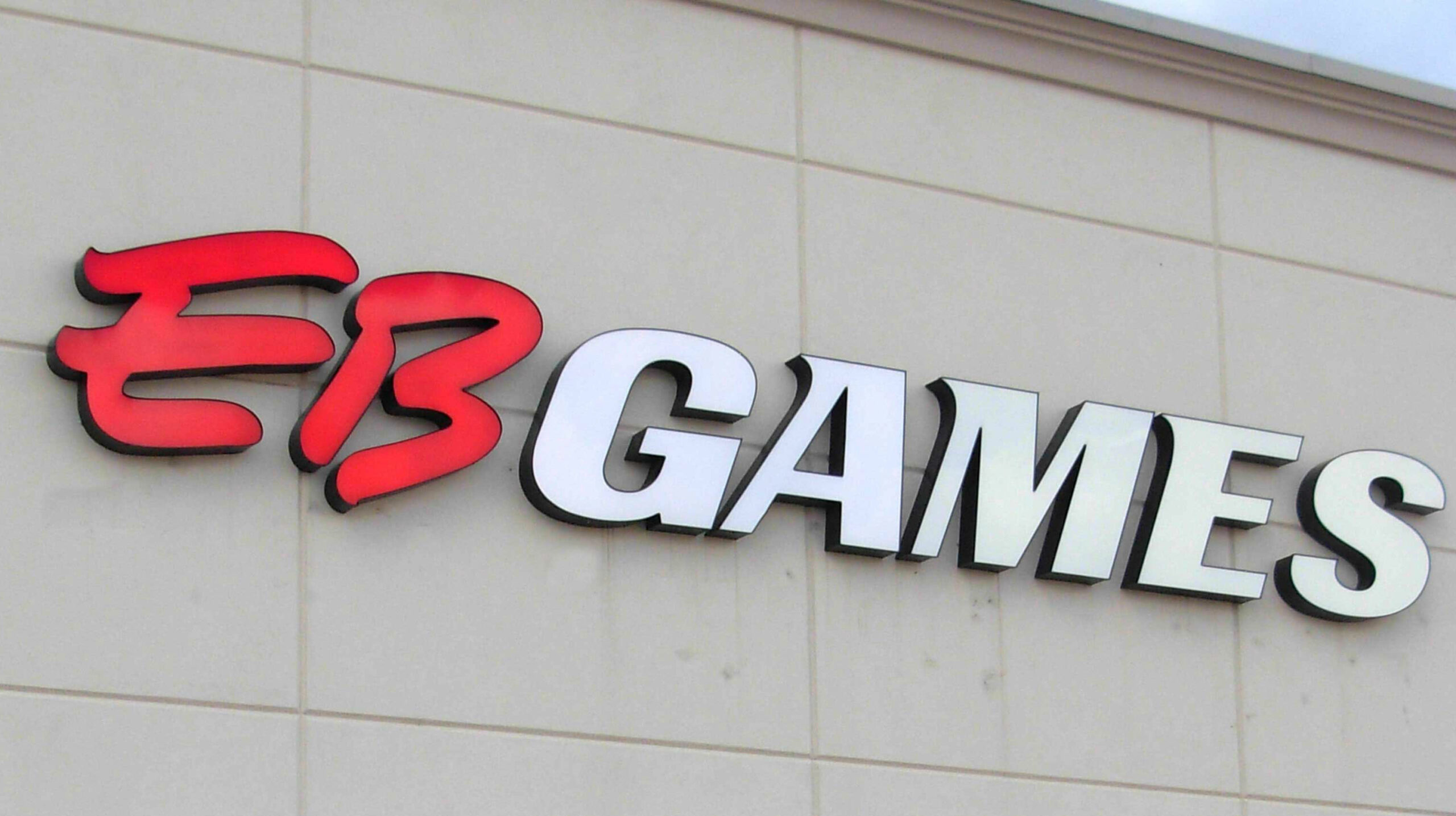 With the promotion, you’ll be able to buy two games and get one free on all ‘Playd’ PS4 and Xbox One titles.

Tomorrow only! It’s Buy 2, Get 1 Free on all Playd PS4 and Xbox One titles! In store only. Visit your local EB Games for details! pic.twitter.com/cPpGuGq8zV

This promotion is in-store only, so you’re going to have to head to your local EB Games.

If you’re rocking a PS5 or Xbox Series X, you can pick up PS4 or Xbox One titles, respectively, and pop them into your console.