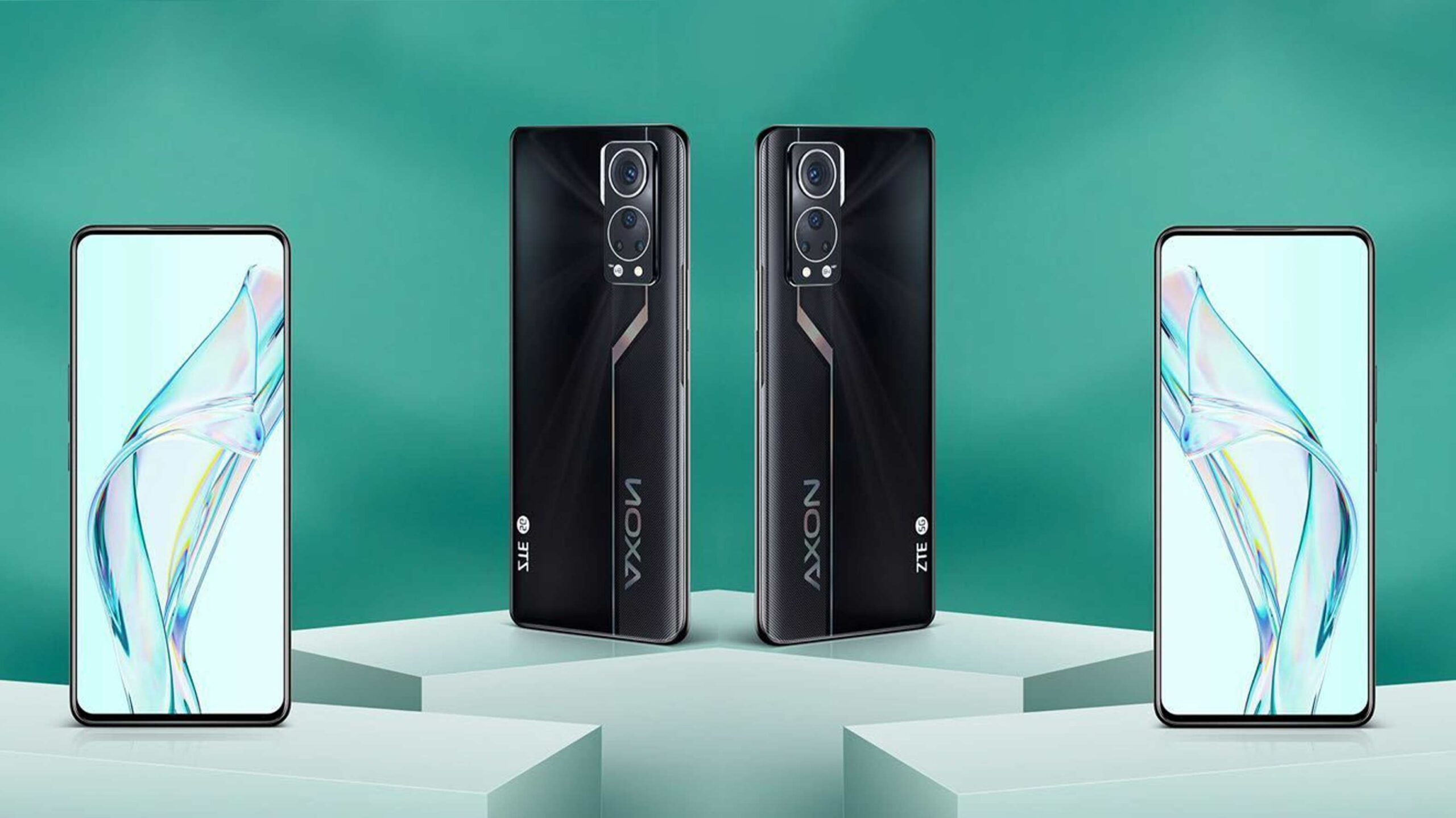 ZTE is beginning to hype up its next phone, the ZTE Axon 30, a slightly pared-down version of the ZTE Axon 30 Ultra, which we reviewed positively earlier this year.

The company posted a teaser on its Weibo account showing the rear of the phone with a large camera array that’s set up within two large rings. The top ring houses the main camera, and the bottom circle appears to have three lenses in it. 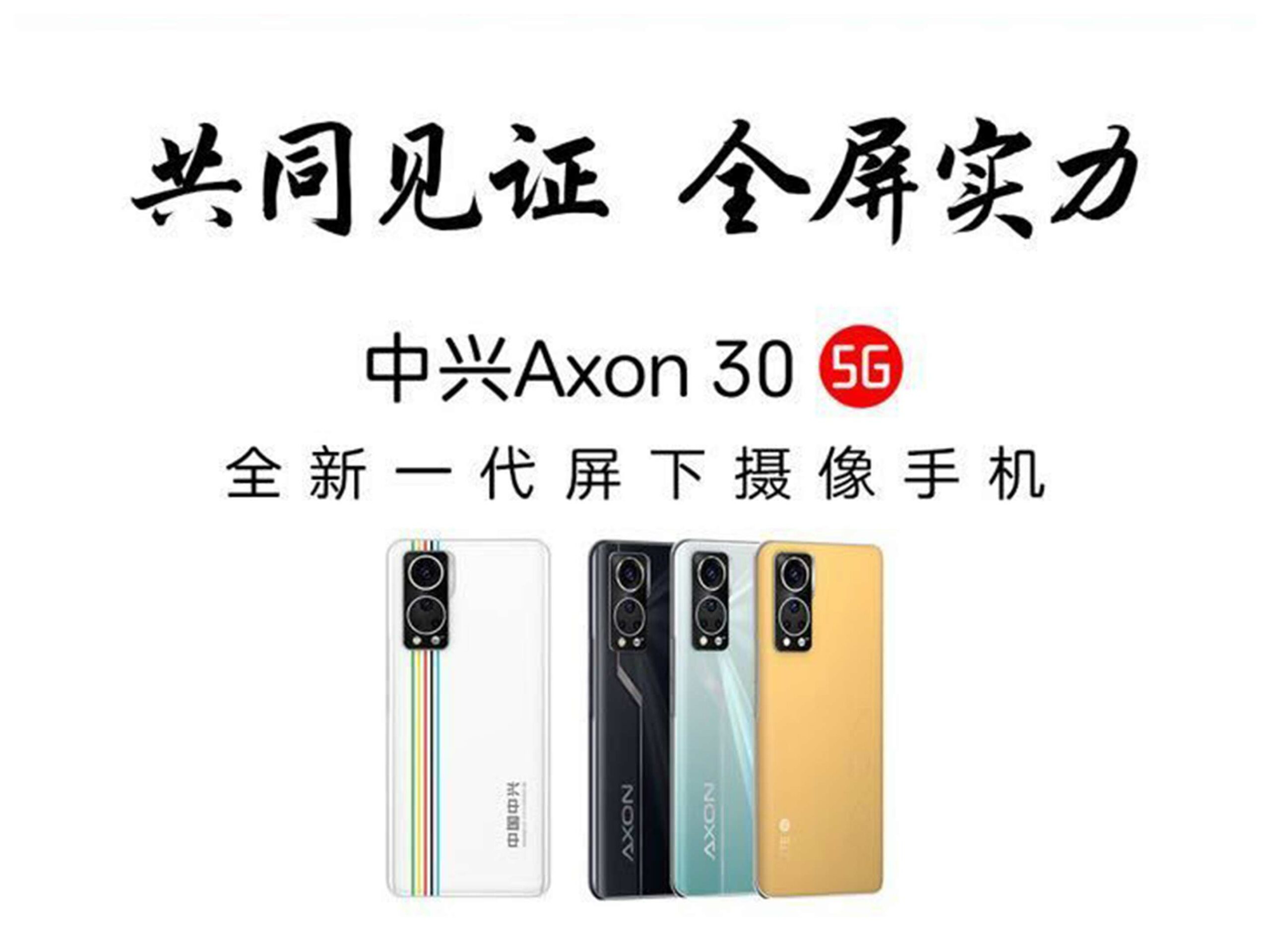 Looking even closer at the small image reveals the words “64-megapixels” beside the main camera. It also shows off four images — a white version with a small rainbow of lines running vertically and a Chinese logo. The black colour appears to have some gamer-inspired lines running up the side. The silver colour might be metallic inspired and the final colour is a yellow/brown that GSMArena expects to be leather inspired.

The most important aspect of this phone is that it’s expected to be a mass market device with an under-display selfie camera.

The publication also reports that the specs may include a Snapdragon 870, run Android 11 and feature 6GB-12GB of RAM.

For Canadians, we may have to wait a bit longer for the phone. When ZTE revealed the Axon 30 Ultra 5G, it came to Canada roughly a month later. MobileSyrup will have more coverage on the ZTE Axon 30 in the coming months.