The game is also releasing on mobile later this year 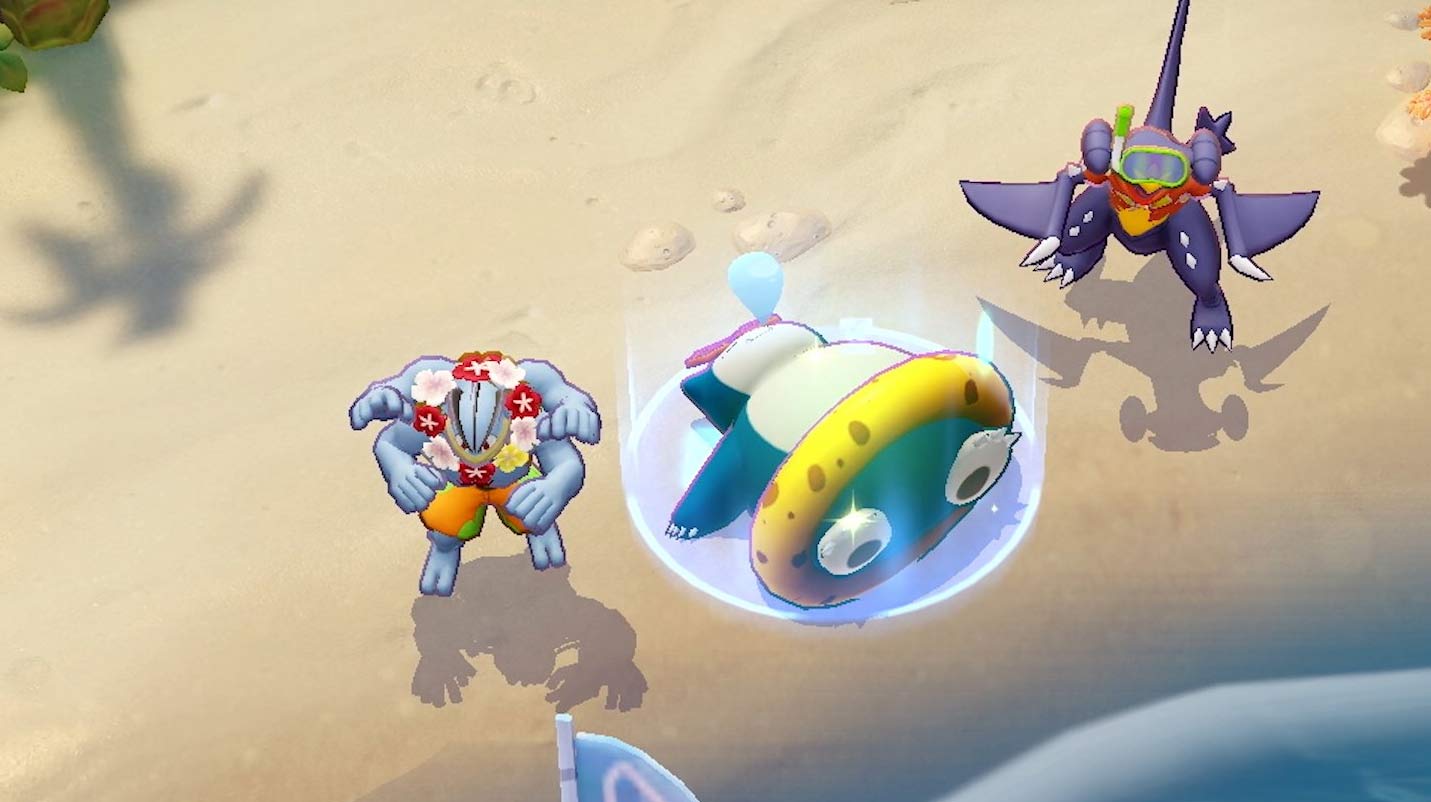 Pokémon Unite for the Nintendo Switch finally has a release date.

The upcoming multiplayer online battle arena (MOBA) will release on July 21st for Nintendo’s console and will make its way to mobile later this year.

The trailer (seen above) reveals that Unite will offer players several customization options for both their Pokémon and trainers.

Additionally, the trailer includes an interesting surprise at the end. Anyone who logs into Pokémon Unite before August 31st will get the Mythical Pokémon Zeraora for free. This is pretty cool and indicates that TiMi Studios plans to add more Pokémon to Unite in the future. That said, it’s likely that the game will charge for for additional Pokémon moving forward.

Pokemon Unite’s YouTube page also released a Zeraora spotlight video, similar to what League of Legends or Smite does whenever the games release a new character.