Unfortunately, the additional layer of security is only compatible with wired Ring cameras 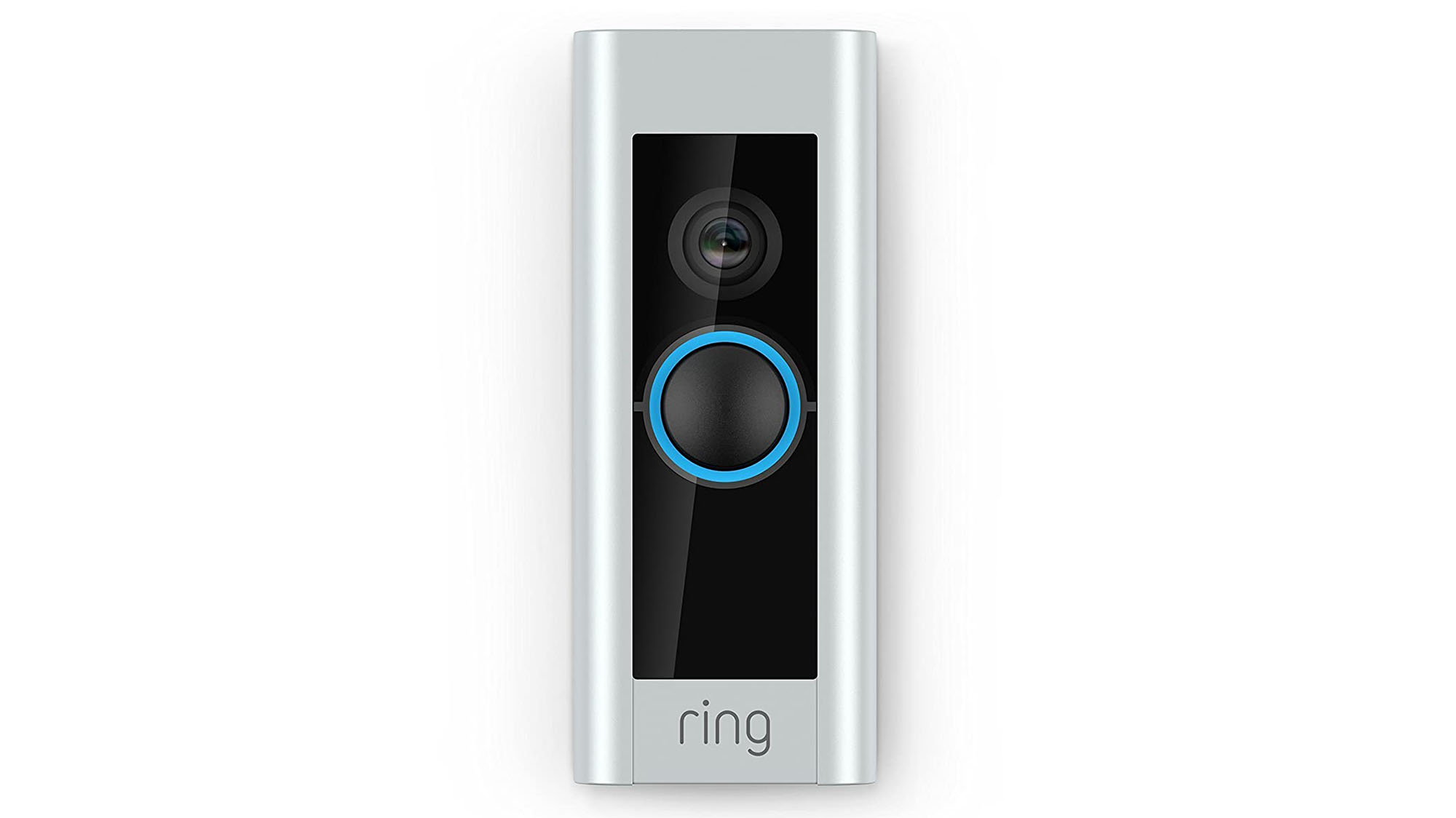 The opt-in feature, first released in the U.S. a few months ago, ensures your device’s video stream can only be viewed by an “enrolled” iOS or Android device. In theory, this should ensure that Ring camera footage is more secure and that hackers can’t access your stream if they have your password.

Ring’s end-to-end encryption currently works with 13 of the Amazon-owned company’s cameras, including all of its wired Doorbells. Unfortunately, the company’s battery-powered doorbells don’t support end-to-end encryption, which sucks, given I own a Video Doorbell 2. It’s unclear why Amazon has limited encryption compatibility to wired cameras, but it likely has something to do with battery consumption.

Besides ensuring other users can’t access your video feed, Ring also can’t turn over the captured video to law enforcement when encryption is turned on.

Other new features include two-factor authentication via authenticator apps and CAPTCHA protection, which can help prevent bots from accessing your account. Finally, the Amazon-owned company also makes it easier to transfer a Ring device through a new in-app feature. Previously, you had to call Ring to transfer ownership.