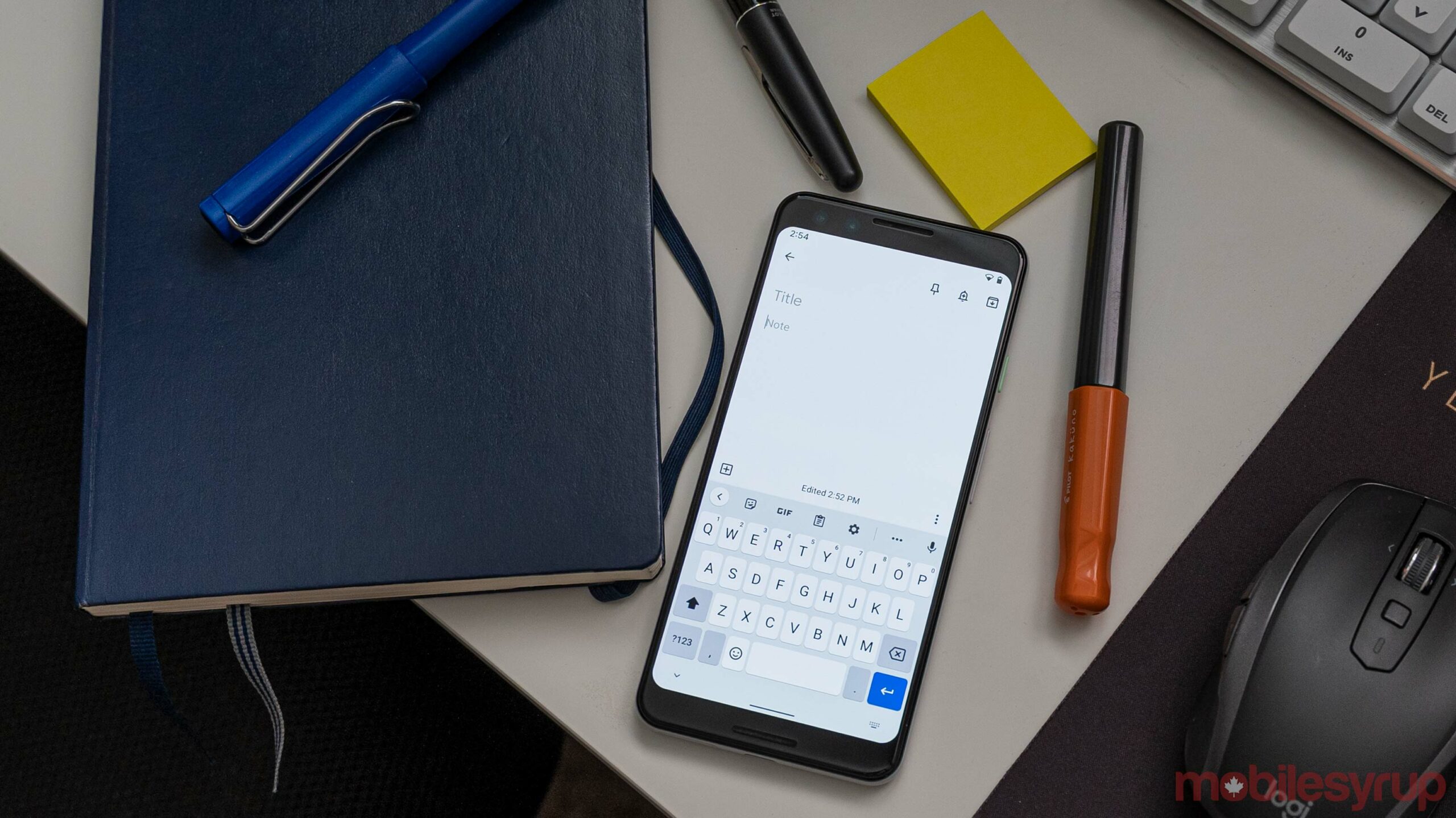 According to a post on Google’s Workspace blog, the search giant’s Keep notes app will soon get the ability for users to choose a background for notes on Android and iOS.

Unfortunately, the feature isn’t actually live yet in the iOS or Android Keep app. 9to5Google reports that it could take up to 15 days for the feature to roll out to users.

Once it does roll out, Keep users will see a ‘palette icon’ when editing notes in the app. Tapping it will let them select a background “from a set of designer-created images” according to Google. You can read the full description below:

“You can now customize your Google Keep notes on Android and iOS by choosing a background from a set of designer-created images — simply open a note, select the palette icon, and select a background. | Available to all Google Workspace customers and users with personal Google Accounts.”

Currently, Keep allows users to set a colour for their notes by tapping the three-dot menu button in the bottom-right corner. It’s not clear if the colours will be looped in with the new backgrounds behind the palette icon, or if they will remain in the three-dot menu.

While adding note backgrounds to Keep will give the app some nice visual flair, of all the new features for Google to add, it’s probably the one that the least number of people care about. Google hasn’t done anything major with Keep in a while and people have been begging for some basic features, like the ability to sort list items.

The feature will be available to all Google Workspace customers and users with personal Google Accounts.