A PS5 ad shows the current-gen console upside down 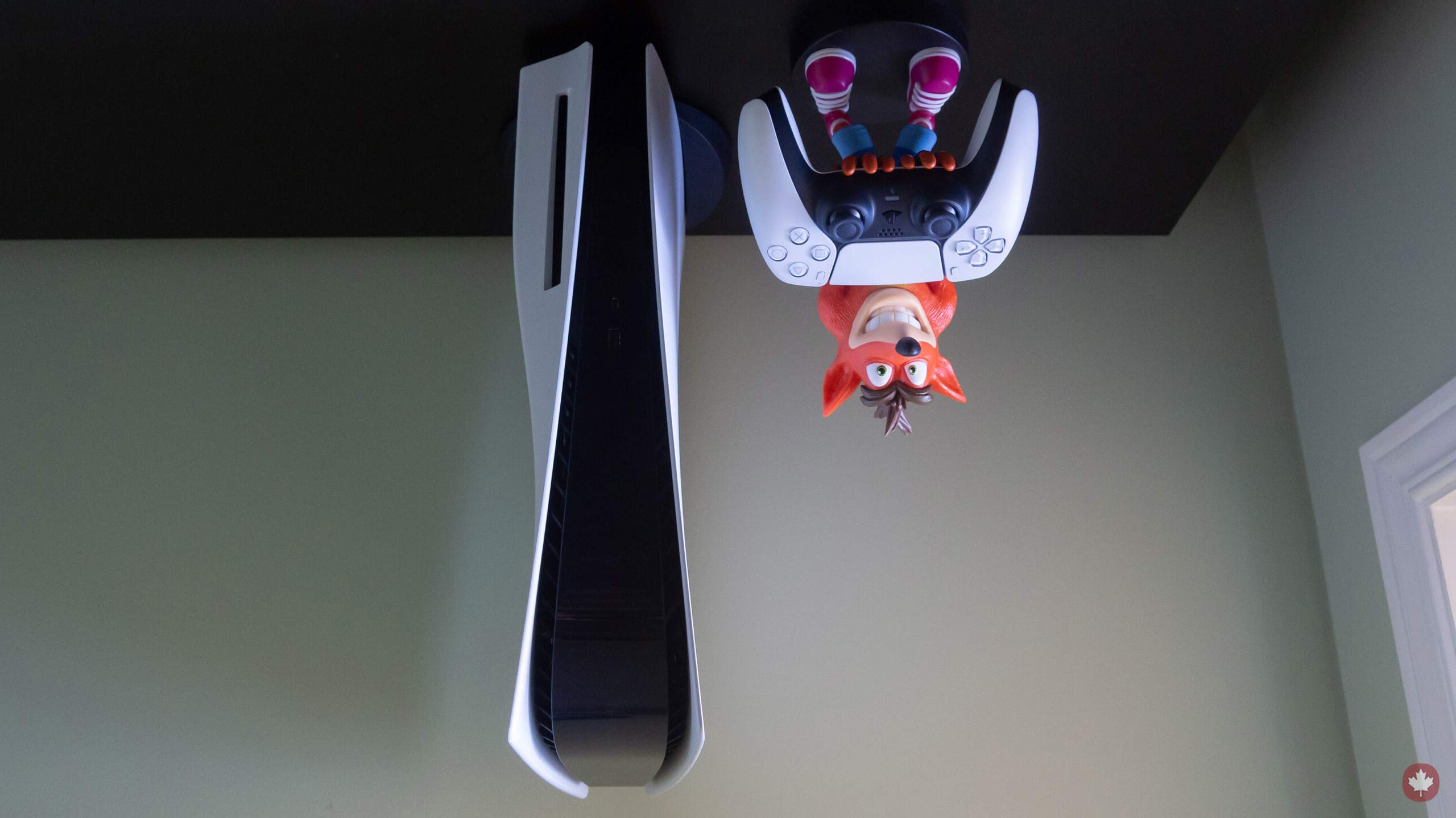 C’mon Sony, you don’t even know how your PlayStation 5 is supposed to be set up? 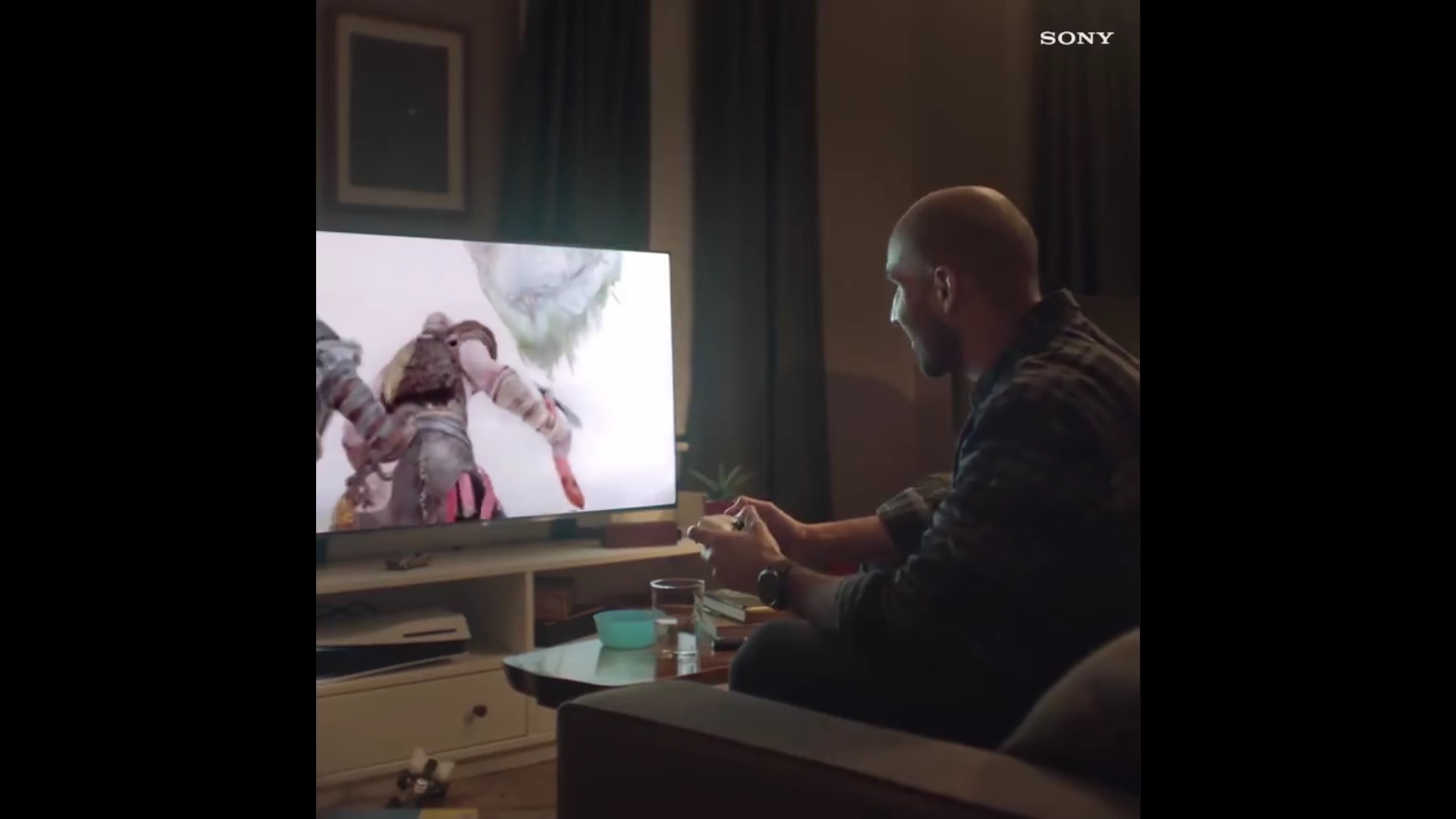 I’ve had a PlayStation 5 since November, but I have the disc-less version because I typically buy digital copies of all my games. However, the PS5 with a disc drive is an odd-looking beast. There were plenty of memes about it when the console first launched, but it seems like even Sony is confused about its current-gen system.

As spotted by Fanbyte, a short ad showcases a father telling his son about God of War, but in the ad, you’ll see that the PS5 is upside down. When placed horizontally the disc drive should be at the bottom, but here you can see it’s at the top.

While the PlayStation 5 is an odd-looking device I can see how it’s possible someone made that mistake, it’s very funny to see it on an actual PlayStation ad.

It seems that the tweet with the ad was pulled, so unfortunately, all we have to show is this above image.