It's possible there could be an underlying hardware fix, but it would have likely been highlighted in the FAQ 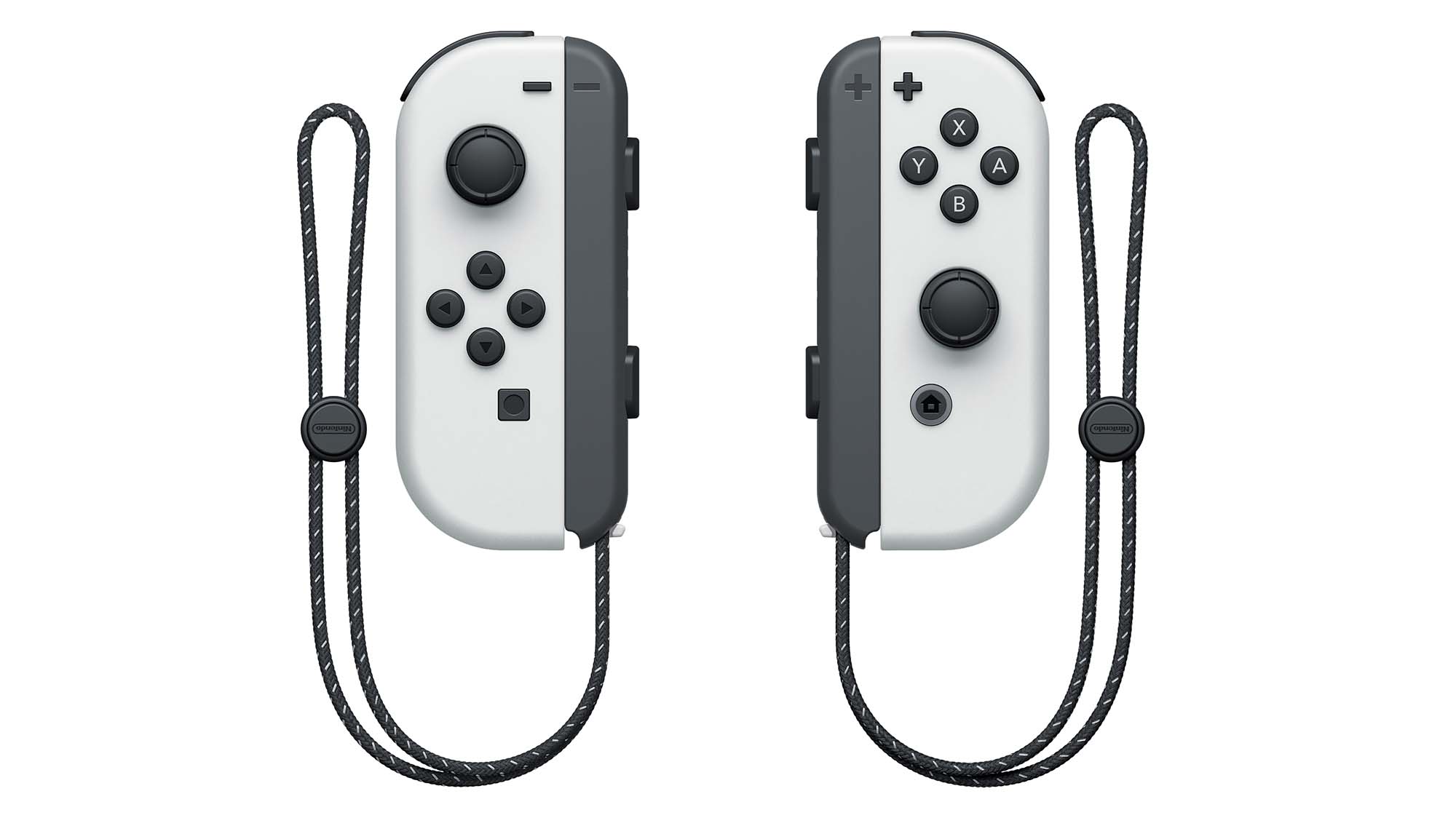 In case you thought the one saving grace surrounding Nintendo’s controversial Switch OLED model might be the fact that its new ‘White’ Joy-Cons finally nixed the frustrating drift issues the handheld’s gamepads have suffered from since launch, you’re out of luck.

In a short FAQ posted to Nintendo’s official U.K. website, the Japanese gaming giant confirmed that the Joy-Cons included with the new OLED Switch are the same as the current version. This means that older Joy-Cons will still work with the Switch OLED Model and vice versa.

While not surprising, this likely means that the Joy-Con drift issue that plagues the Switch’s controllers hasn’t been fixed. It’s unclear what causes the console’s analog sticks to randomly cause in-game movement when players aren’t touching the Joy-Cons, but there are several theories. Some think that the issue is related to debris getting inside the gamepads’ rubber cap, while others cite worn contacts and weak signals.

With Nintendo staying relatively silent on the subject despite launching a comprehensive repair program, it’s difficult to know for sure.

Of course, there’s a possibility there could be some sort of hardware change to the Joy-Con’s design, but this is likely something Nintendo would have highlighted in its FAQ focused on the Switch OLED Model.

This wouldn’t be that out of character for Nintendo because, after all, the company did quietly release a revision of the Switch in 2019 that featured better battery life thanks to an updated system-on-chip.

This FAQ also confirms that the OLED Switch’s new dock will still work with the original Switch, though a software update might be required. Finally, Nintendo’s FAQ mentions that “there may be differences in game experience with some Toy-Con accessories from the Nintendo Lab series” that relate to “console and screen size.”