Loot boxes are a common video game feature that involves opening a mystery box that’s often purchased with in-game currency or real-world money. When loot boxes or packs are opened in FIFA Ultimate Team, they include a random assortment of in-game players that you had to stick with — until now.

👀 See before you decide with Time-Limited FUT Preview Packs. Learn how they work 👉 https://t.co/Q6dpn7WZva pic.twitter.com/9dXzJDHII7

Time-Limited FUT Preview Packs are now available in FIFA 21‘s online multiplayer Ultimate Team game mode, allowing players to see which players are included in the pack before purchasing it.

The new packs aren’t just a one-day thing. According to EA, the packs will be available “for the remainder of the Festival of FUTball.” Though ‘Objective,’ ‘Squad Building Challenge’ and ‘Division Rivals’ reward packs will continue to open as they’ve always had, without a preview.

Unlike regular packs, the Preview Packs will be marked with a tiny eye symbol and opening these packs will take you through a new in-game animation. After the animation, all the items in the pack will be displayed along with an option to either purchase the pack or to pass on it. 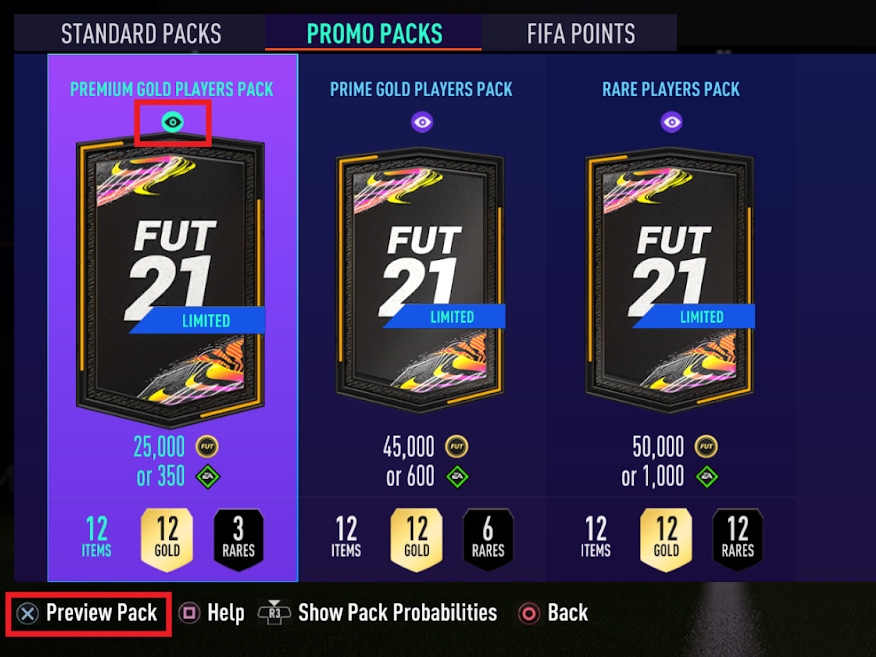 You can only open and preview a new pack once the timer expires. Additionally, you have access to revisit the same pack while the timer is on and reconsider purchasing it. A new pack will replace the old one if you choose to buy it. 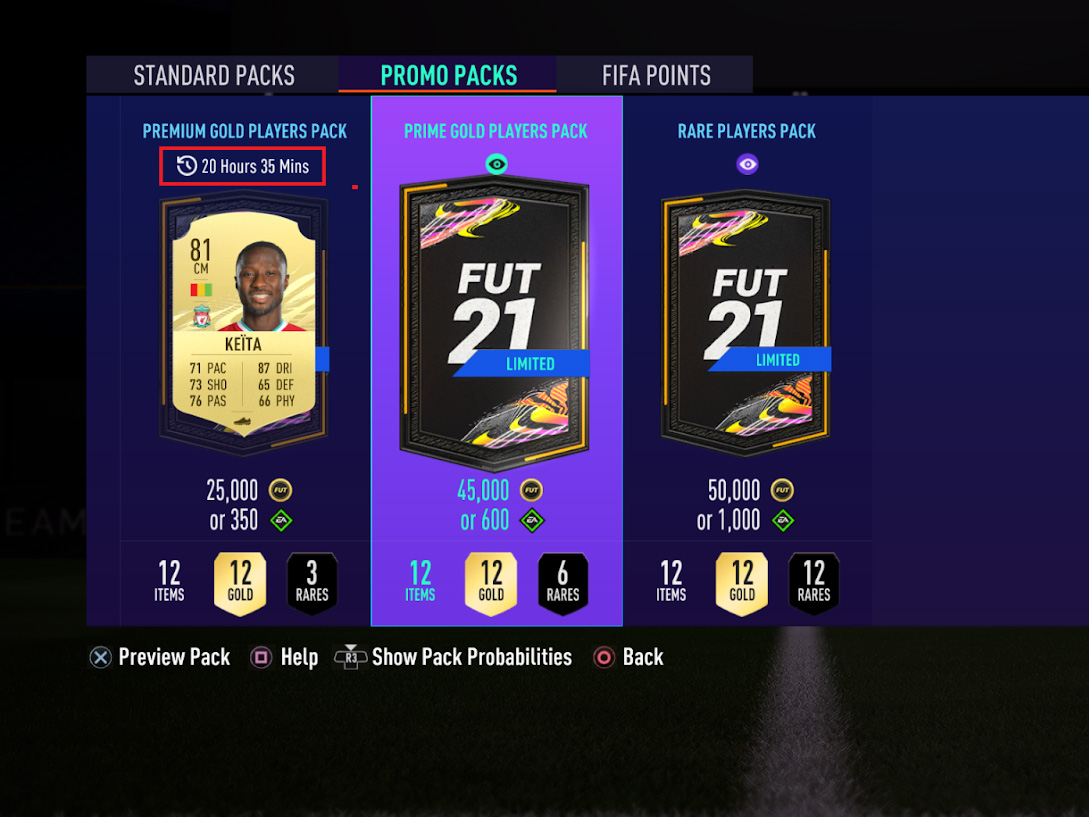 While EA claims it released these boxes to commemorate its Festival of FUTball, it seems to me that the company is giving in to the multiple lawsuits that have been filed against it and its loot-box gamble business model.

Additionally, this might be the company’s way to introduce packs that don’t feel like a gamble. EA might also collect feedback on the packs to release them again in the future.