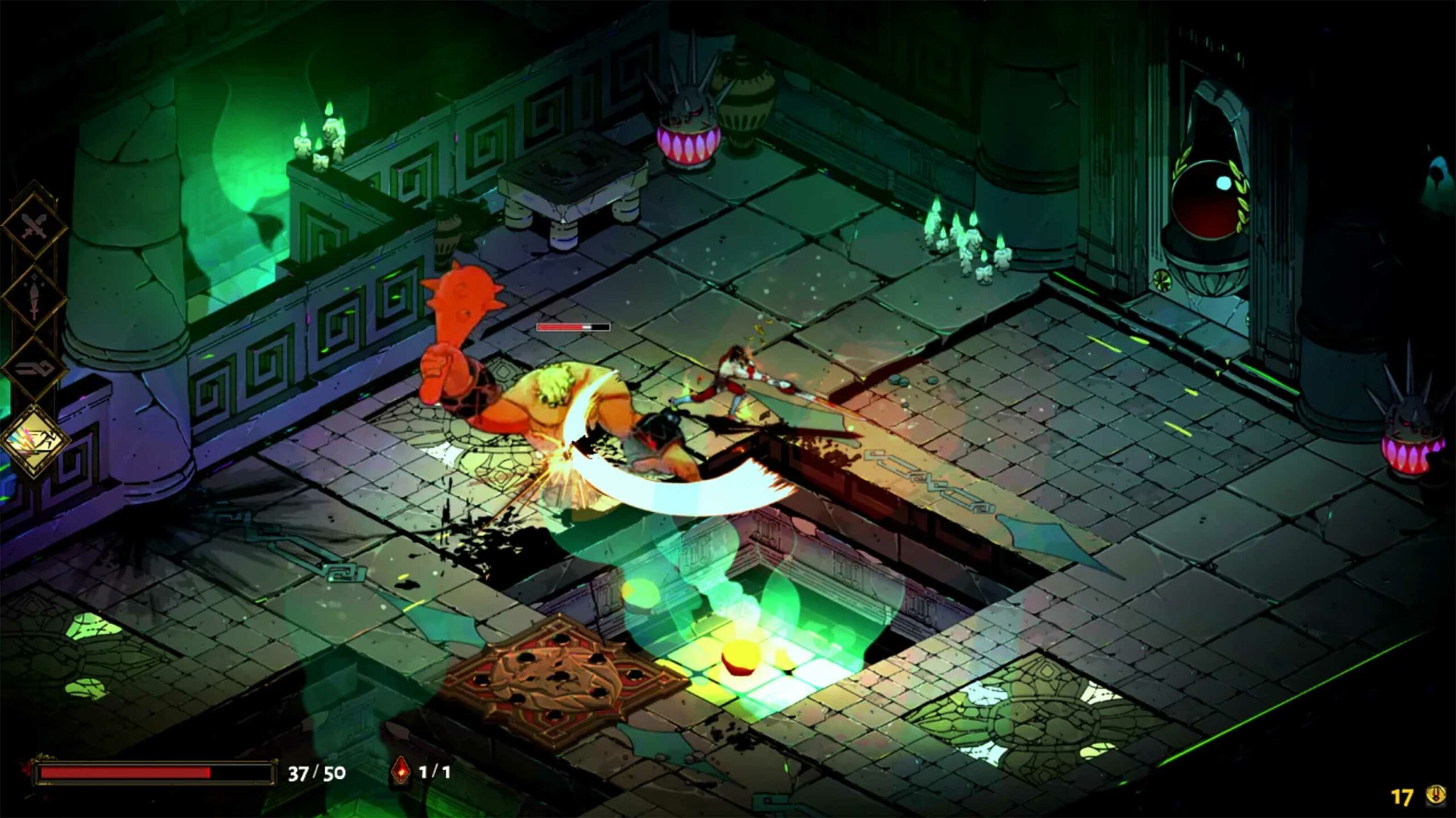 Supergiant has revealed that its beloved 2020 roguelike game Hades is coming to Xbox consoles on August 13th.

On that date, the game will also be available on Xbox Game Pass for Console, PC and the cloud.

The announcement was made during the Xbox & Bethesda Games Showcase. Check out the reveal trailer below:

The best way to get out of Hell? Walk straight through. Oh, bring a weapon too.​

Hades originally debuted as a Nintendo Switch and PC exclusive title last year. The action-RPG roguelike follows Zagreus, the son of Hades, as he tries to escape the Underworld.

The game was one of 2020’s highest-rated titles and went on to garner multiple ‘Game of the Year’ accolades.