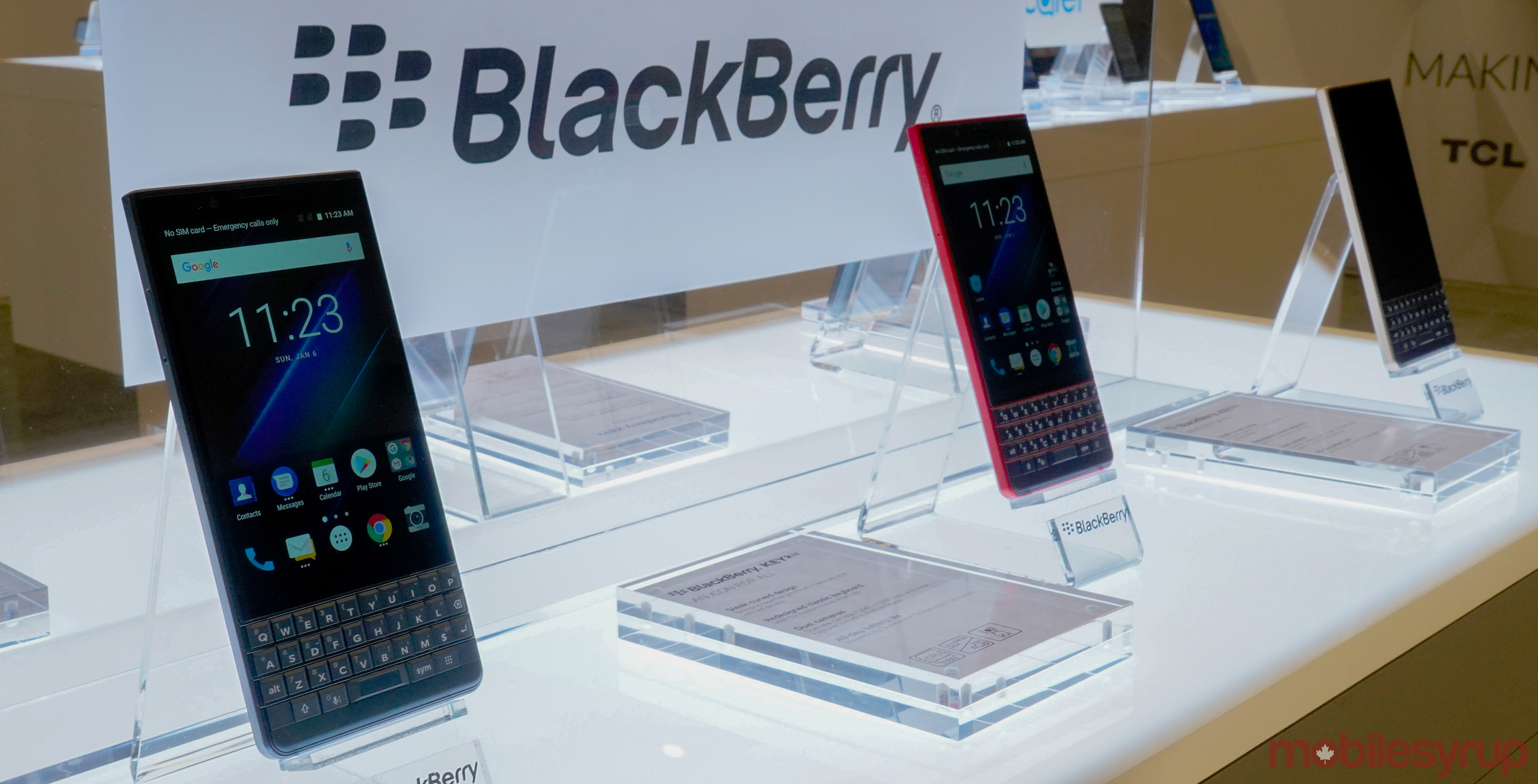 Following the tremendous success of Reddit-influenced GameStop stocks earlier this year, Redditors have now turned to BlackBerry for their latest stock market run.

The breeding ground for Blackberry’s stock pump is a subreddit called r/WallStreetBets, the same subreddit that was the originator of the initial GameStop frenzy. The subreddit is full of posts about Blackberry, with one Reddit user even claiming that “Blackberry will go to the moooooon by the end of the year, but unlike other meme stonks, it won’t fall back to Earth.”

Blackberry’s stock price went up about seven percent today following a rise of 32 and 15 percent over the previous two days. Additionally, the stock’s trading volume has also increased considerably, from less than five million shares on May 24th to over 346 million yesterday, June 2nd.

On the other hand, AMC’s stock is on its way up too. Its stock almost doubled yesterday after the company announced a scheme to reward small investors with benefits such as exclusive screenings and complimentary popcorn. On January 1st, 2021, AMC’s stock stood at $2.57 CAD. At the time of writing, it sits at $57.77 CAD. That is an impressive growth of 2147.86 percent over the span of five months.

It’s worth noting that MobileSyrup doesn’t endorse any of the aforementioned stocks and you shouldn’t engage in trading unless you fully understand the nature of the transactions you are entering into and the extent of your exposure to loss.