Injustice: Gods Among Us leads this month's lineup 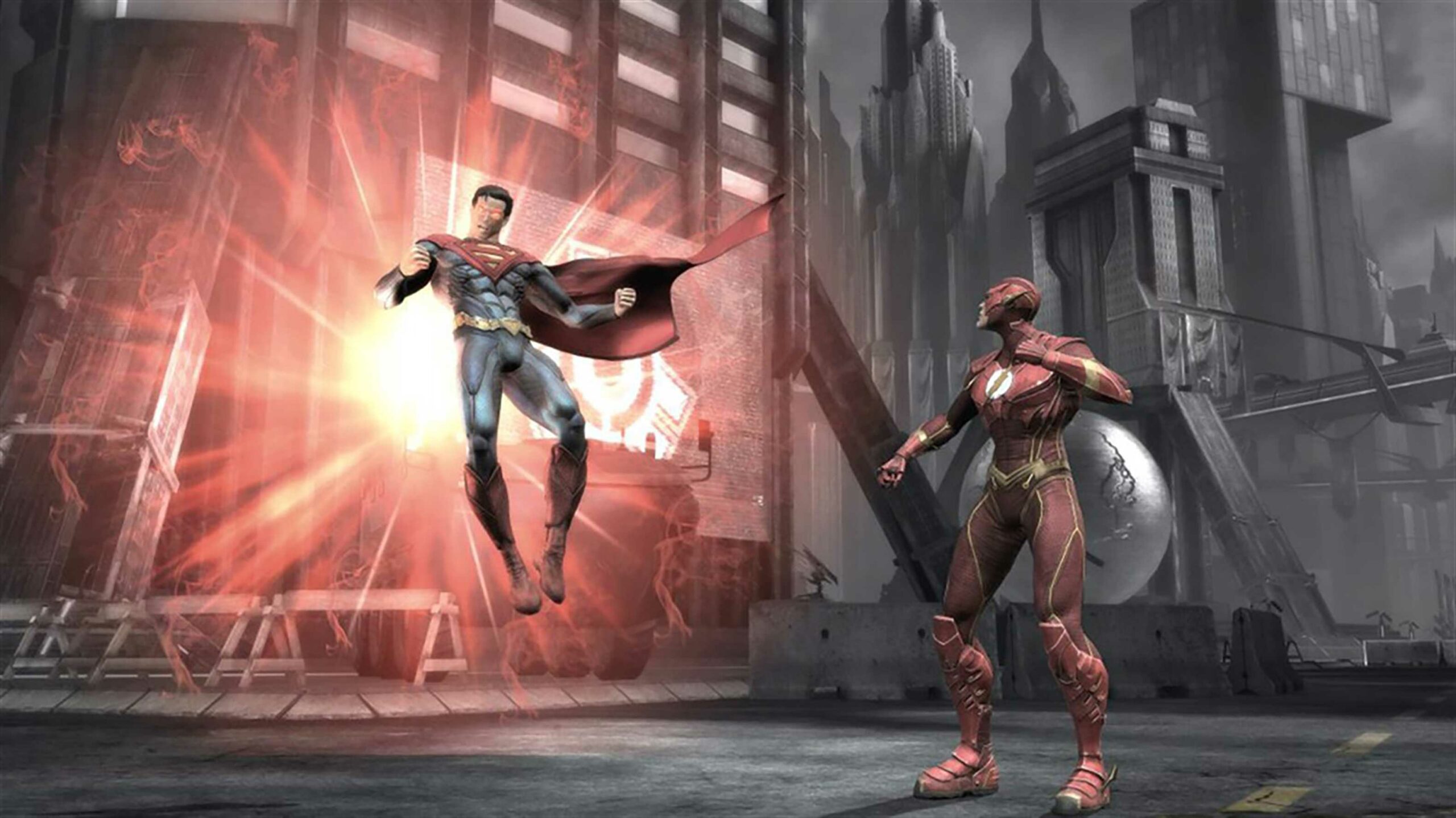 Xbox has revealed the four games that will be offered at no additional cost to Xbox Live Gold subscribers in June.

Here are the four free titles:

However, Xbox Live Gold is also included with Xbox Game Pass Ultimate, which is priced at $16.99/month and also offers Game Pass for Console, PC and Cloud (mobile streaming) as well as EA Play.