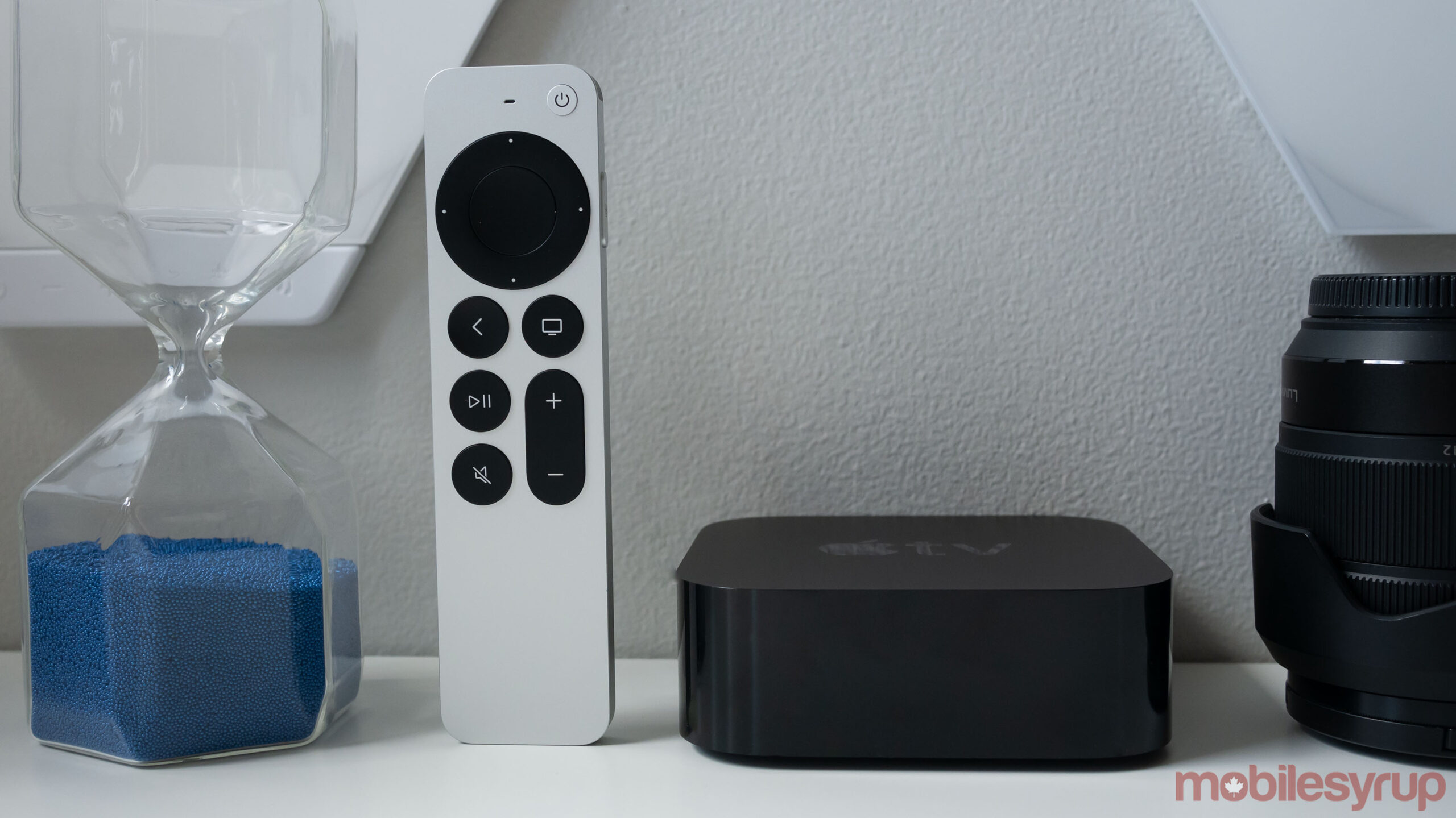 One of the headline features of Apple’s new Apple TV 4K is support for high frame rate HDR playback in 4K. Apparently, the YouTube app already supports the feature, no update required.

As an aside, fps (frames per second) refers to the number of still images, or frames, a device generates each second. These frames are displayed on a screen to simulate motion in movies, shows and games. It differs from refresh rate, which measures the number of times a display refreshes the image on screen. In other words, the new Apple TV 4K can output up to 60fps HDR content at 4K, but to take full advantage, you’ll need to plug it into a compatible TV that can show HDR content and has a 60Hz refresh rate (thankfully, most TVs do refresh at that rate, or higher).

I am apparently the only person on the internet who cares about this, but yes: The new Apple TV does 3840×2160@60 in HDR in the YouTube app. pic.twitter.com/ovuvibWMsf

On past Apple TV devices, the YouTube app capped content at 30fps, so this is quite a jump. It’s worth noting that the improvement comes courtesy of the A12 processor included in the Apple TV 4K (2021). Apple Insider reports that the YouTube app already supports 4K HDR content at 60fps and that users don’t need an update. However, it’s not clear when YouTube actually added support for the feature.

9to5Mac notes that tvOS 14 added support for streaming 4K through YouTube, but in October 2020 4K only worked at 30fps. Further, HDR didn’t work at that time. The YouTube app gets updated regularly, with the last version, 16.19.6, arriving five days ago with “fixed bugs [and] improved performance.” However, every update to YouTube for the last six months lists bug fixes and performance improvements along with some cheeky addendum like “repairs to the space-time continuum” or “more cat videos.”