This could be the ultimate futuristic pet tag 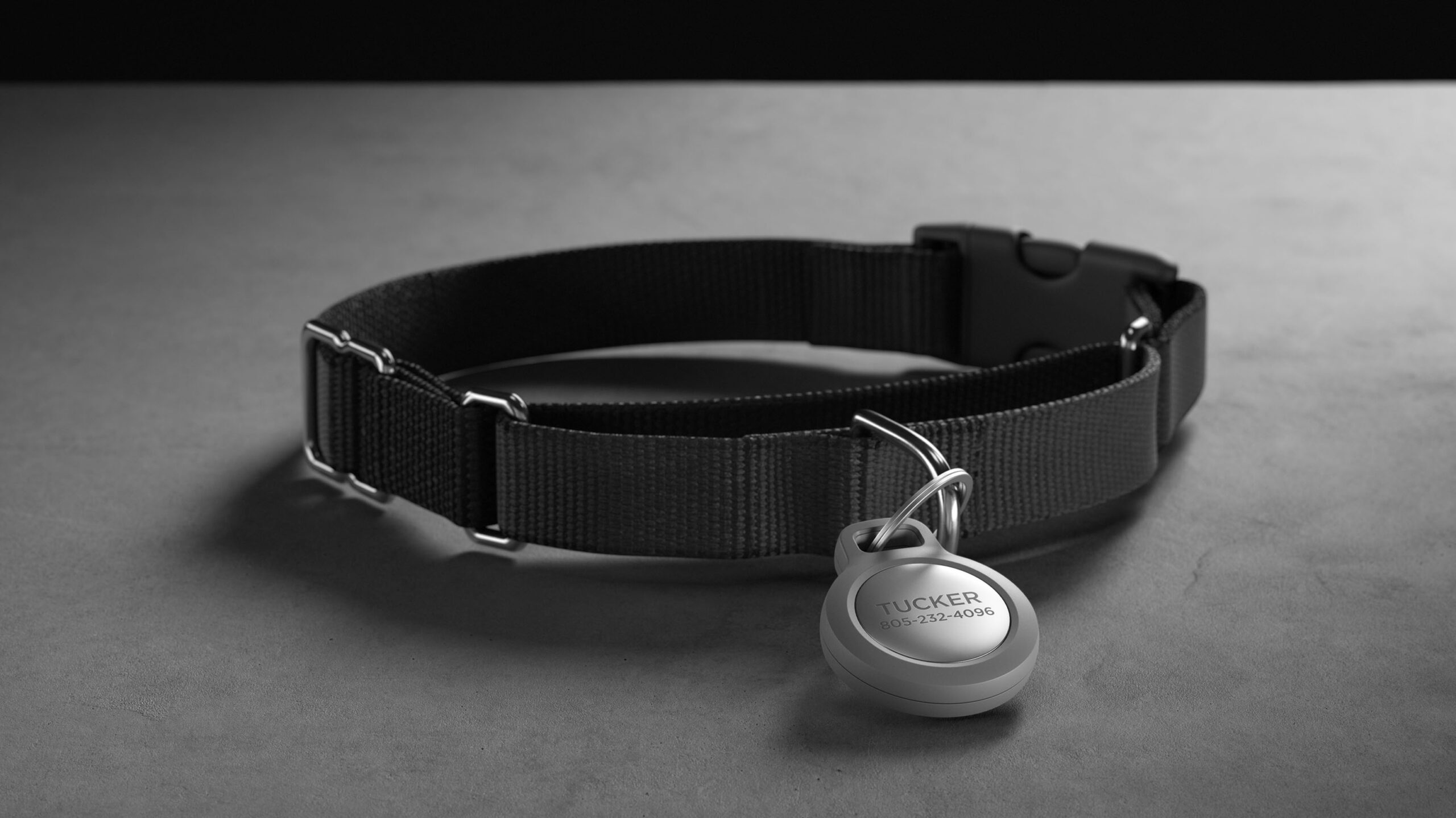 From the moment I first saw Apple’s Bluetooth tracking AirTag accessory, I thought it could be a great way to keep track of your dog, cat or another type of pet.

Most importantly, there’s a built-in key ring hole that makes it easy to attach to a pet’s collar. It still remains perplexing that Apple didn’t include a key ring hole in the AirTag, especially given its a key feature Tile and Chipolo have included in their tracking devices for the last several years. 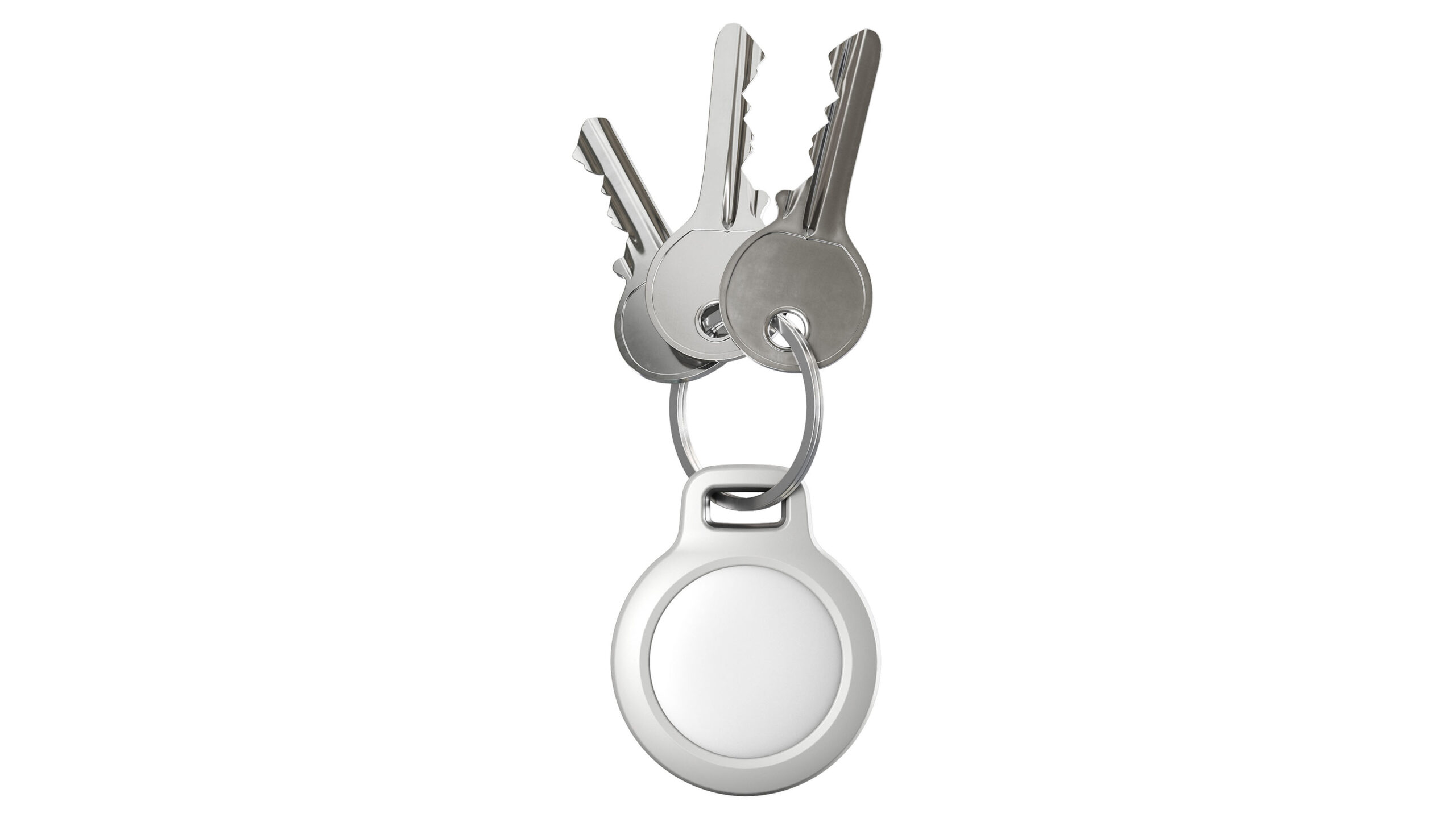 There’s even an optional stainless steel insert that allows you to put your name and phone number inside the case, turning the Rugged Pet ID Tag into the ultimate futuristic pet identification device.

Nomad’s Rugged Pet ID Tag for the AirTag costs $29.95. USD (about $36.24 CAD). Metal engraving costs an additional $19.95 USD (about $24 CAD). Nomad says that the Pet ID Tag will ship on August 19th. Nomad is also selling a regular version of the Rugged Keychain that costs the same amount of money as its Pet ID counterpart and looks identical. Both accessories are available in ‘Black’ and ‘White.’