Ford’s electric F-150 gets sub-branded as ‘Lightning,’ May 19 reveal date

There's a lot riding on this truck 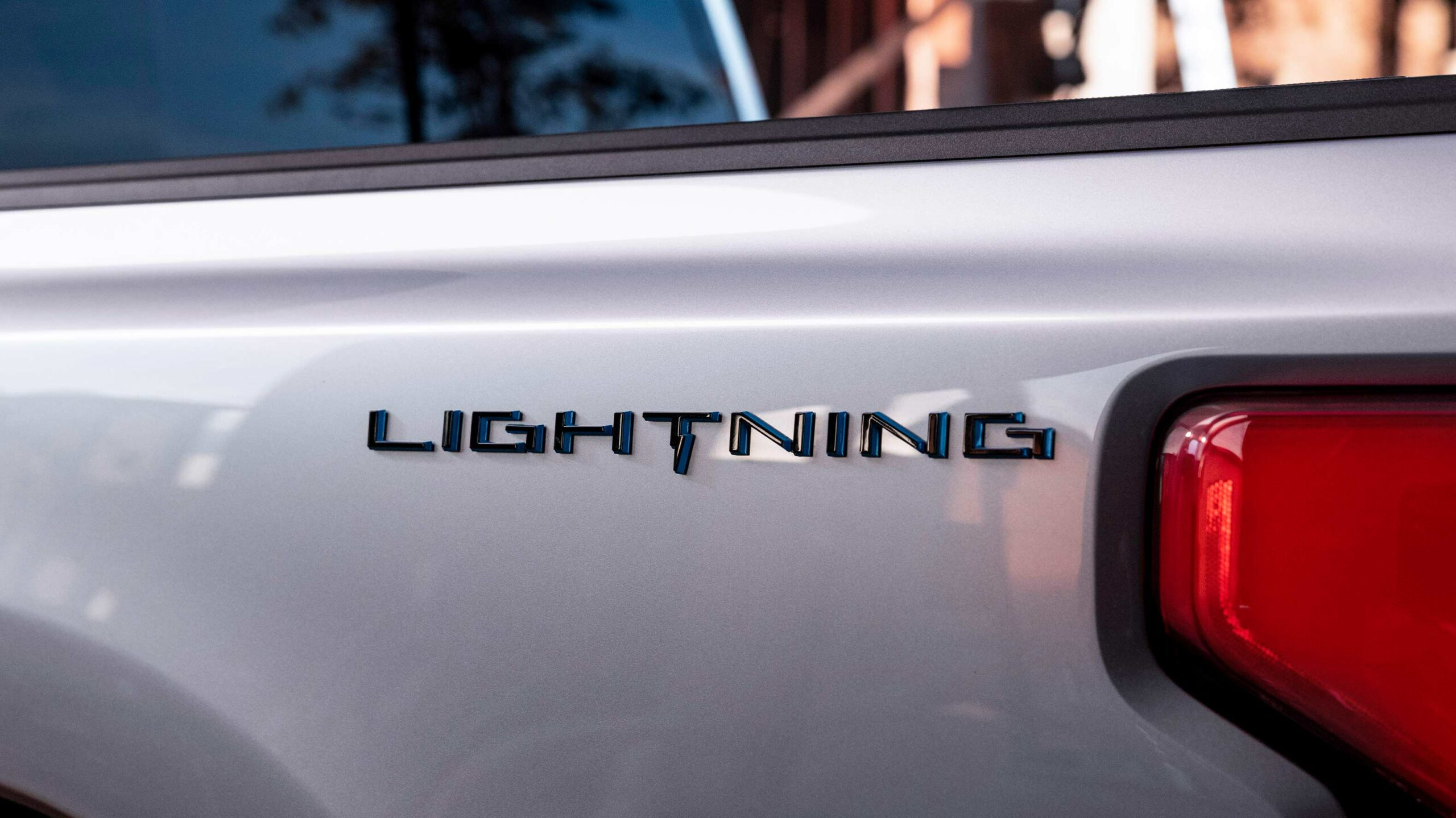 Ford has announced that it will show off the new electric Ford F-150 on May 19th, and it’s going to be sub-branded as ‘Lightning.’

This is Ford’s first electric truck, but it’s not the first F-150 to be graced with the Lighting moniker. Back in the 90s and early 2000s, the automaker released a few high-performance trucks using the same name.

It’s also expected that the truck will come with a few AC power outlets onboard since a statement from Ford CEO Jim Farley claims that users can power their house from the new F-150 during an outage. Farley also shared that the new electric Lightning truck will be faster than the old Lightning from 1993’s 0-60 time of just under seven seconds.

The brief trailer Ford released also shows off a super wide front headlight that stretches all the way from one side to the other.

Beyond that, not much else is known about the new truck, but based on how nice the Electric Mustang is, I expect big things from the company. I’m also hoping the company keeps the unique infotainment screen with the giant dial in the middle.

No matter what features it has, if Ford can price the electric F-150 correctly, it will likely have a hit on its hands. The regular F-150 truck is already massively popular, and other electric trucks like Rivian and GMC’s Hummer Truck are priced more for high-end car buyers as opposed to being mass-market vehicles.