Apple invests $45 million in the company behind Gorilla Glass

Could a foldable iPhone be on the horizon? 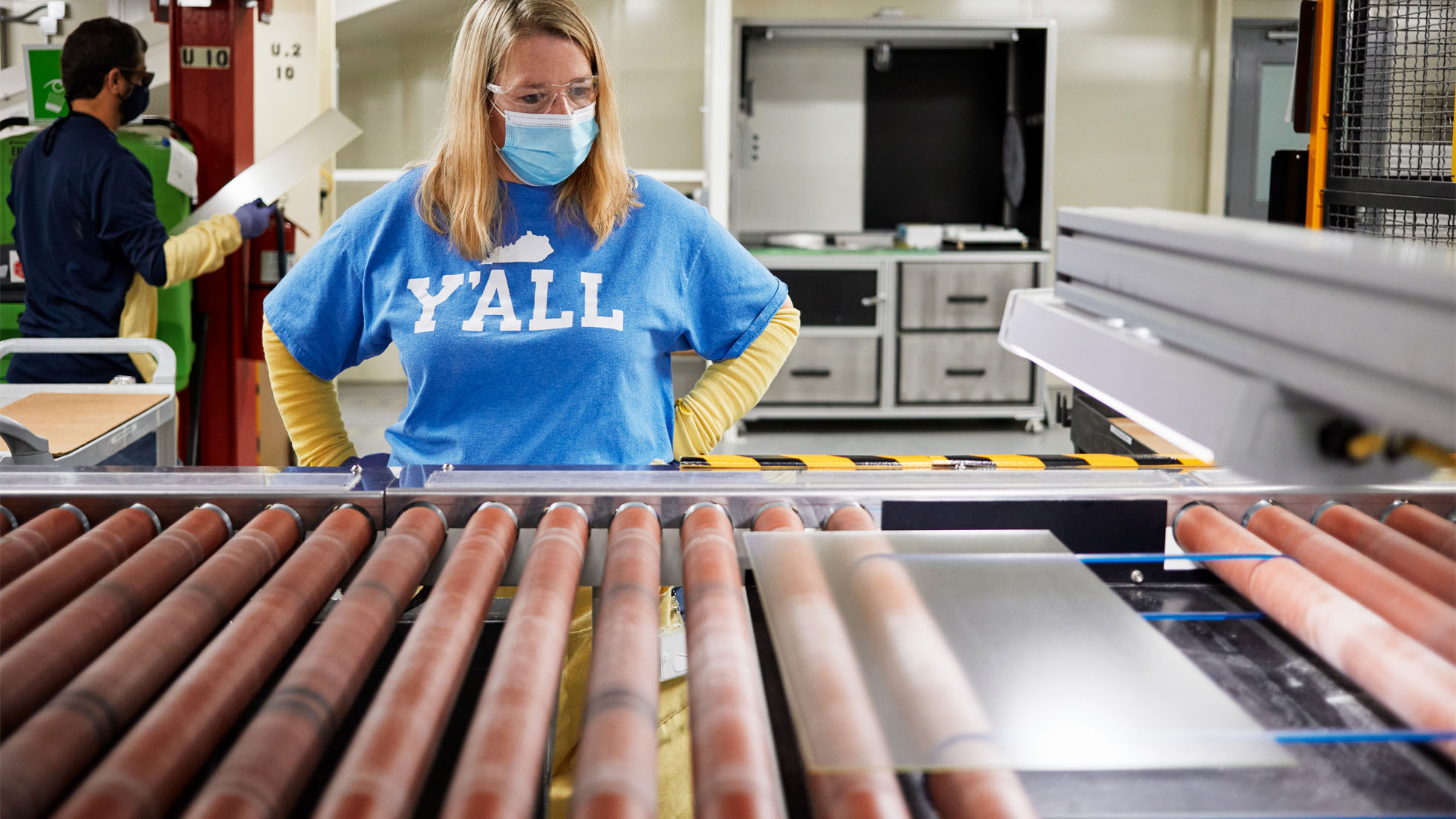 Apple has invested $45 million USD ($54 million CAD) from its Advanced Manufacturing Fund in Corning, the company behind Gorilla Glass.

Apple’s press release says that the investment will “expand Corning’s manufacturing capacity in the US and drive research and development into innovative new technologies that support durability and long-lasting product life.”

The tech giant has already invested $450 million USD (about $544 million CAD) in the U.S.-based company over the past four years.

Along with being the glass provider for the iPhone, iPad and Apple Watch, Gorilla Glass is also used in several major Android devices, including Samsung’s S series smartphones and most recently, the Galaxy S21 Ultra.

Corning has a close relationship with Apple and the two companies most recently collaborated on the iPhone 12 series’ Ceramic Shield technology that is described as “tougher than any smartphone glass.” When the iPhone 12 series was first revealed late last year, Apple said that its glass is four times more resistant to damage from drops.

While it’s unclear how Corning will use Apple’s $45 million investment, there’s a possibility it could be linked to reports surrounding Apple’s plans to release a foldable iPhone in 2023.