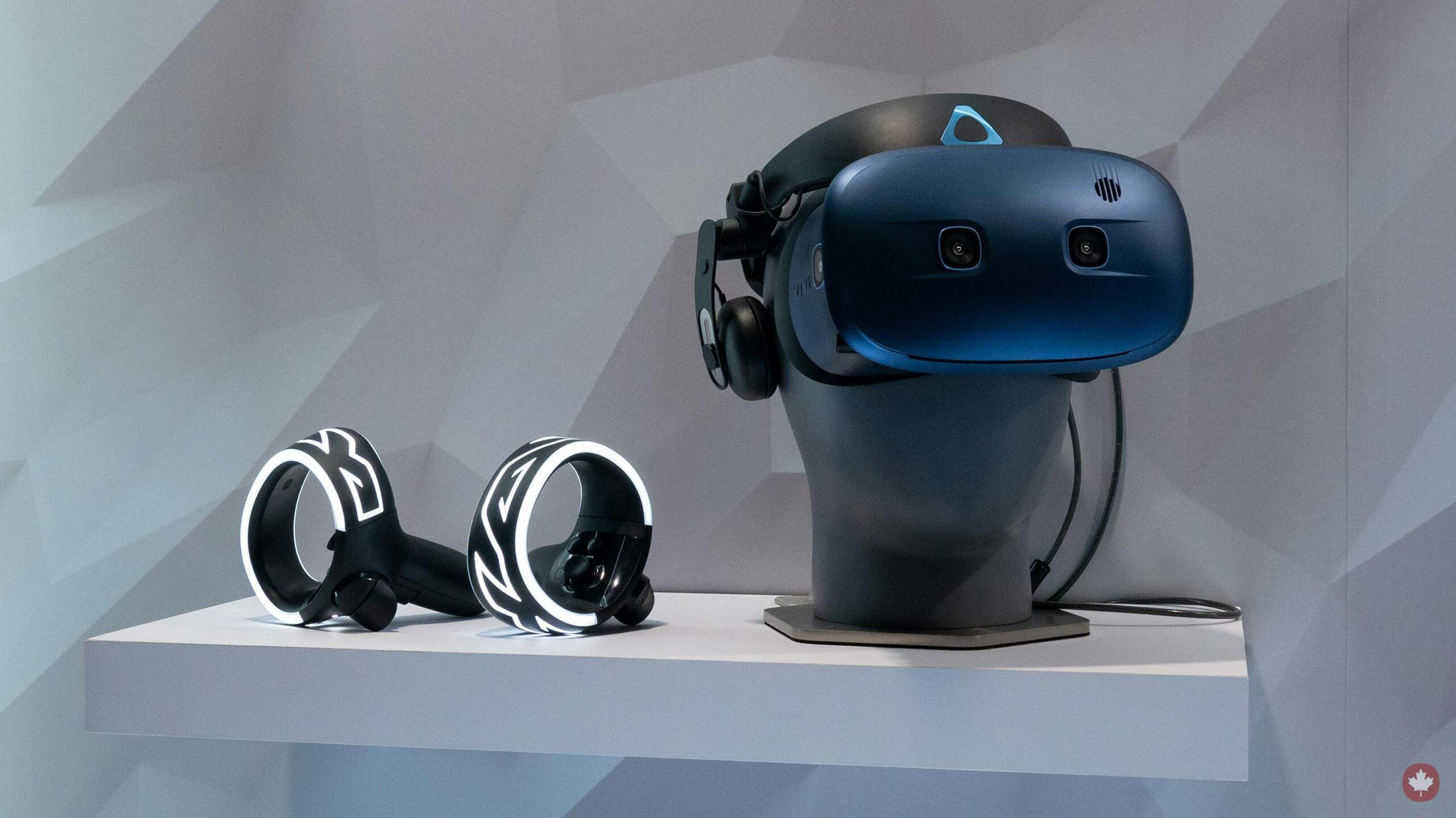 A new report suggests that HTC is on the verge of revealing two new VR headsets next week at ViveCon.

So far, there are no leaked specs. However, Protocol expects the VR headsets to be aimed at the business sector instead of gamers.

While these headsets are likely useful for companies looking to use virtual reality for training purposes, regular people are more likely to get excited about the company’s rumoured fitness-focused VR headset.

In late April, a leaked image of a headset called the HTC Vive Air appeared online, showing off a very sporty-looking headset that appeared to be designed with fitness in mind. HTC said this was just a concept, but that type of response doesn’t always rule out a similar headset being shown off next week.

At Vivecon, I hope the company shows off new Vive controllers designed with individual finger inputs similar to Valve’s Index controllers that work with games like Half-Life Alyx.