The expansion includes three new delivery centres and Amazon claims it will bring over 2,000 jobs to the province 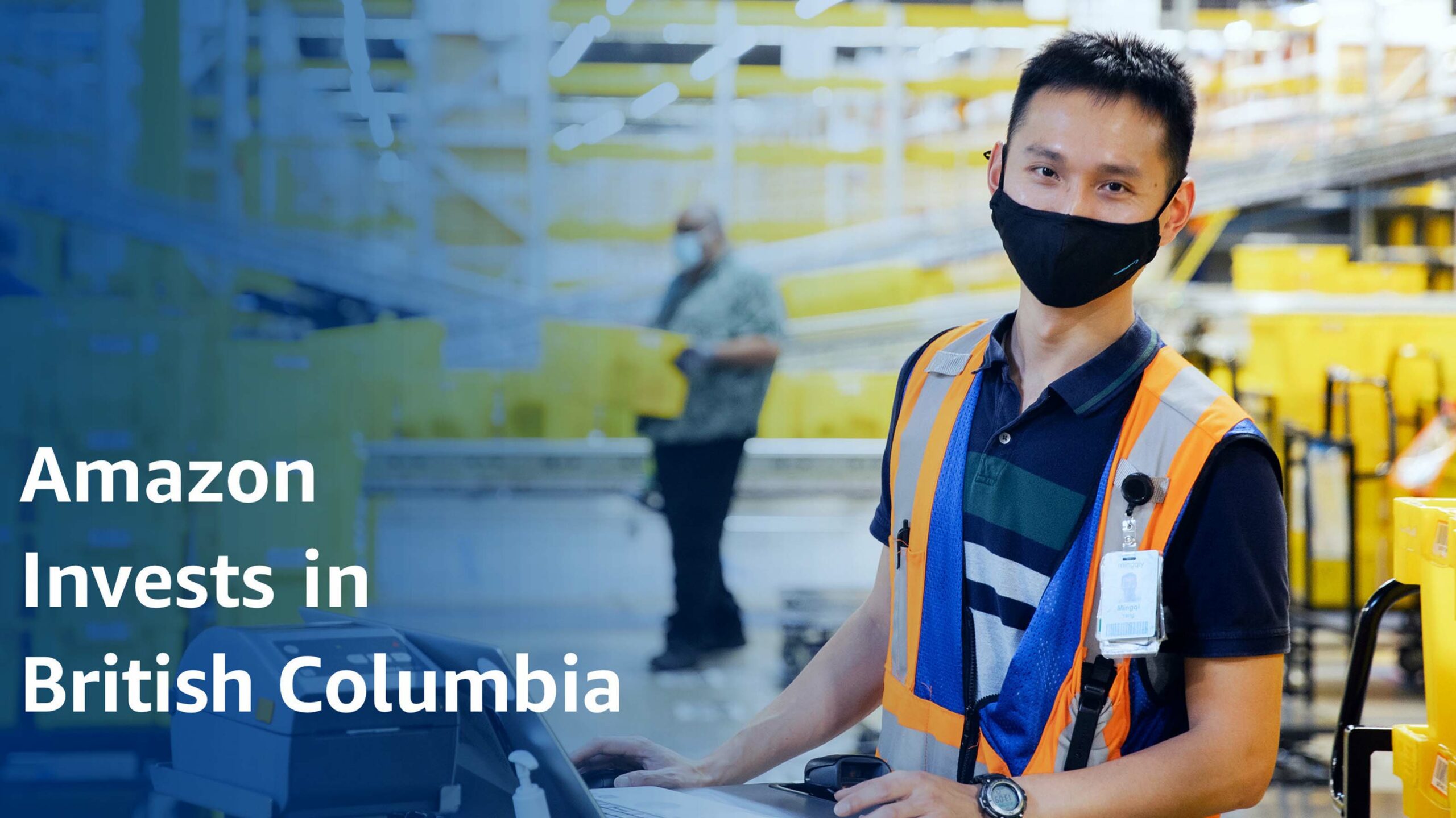 Amazon has announced an expansion in B.C. and Vancouver that will bring five new buildings and over 2,000 jobs to the area.

Amazon notes that full-time employees in B.C. get starting hourly wages at $16 as well as medical, vision and dental coverage, a group RRSP plan, stock awards and performance-based bonuses starting “day one.”

However, Amazon also has a tendency to contract work out to other companies, especially when it comes to delivery operations. It’s a critical difference that could stick employees working the same positions without the extra benefits awarded to full-time staff.