The promise of the service remains very exciting 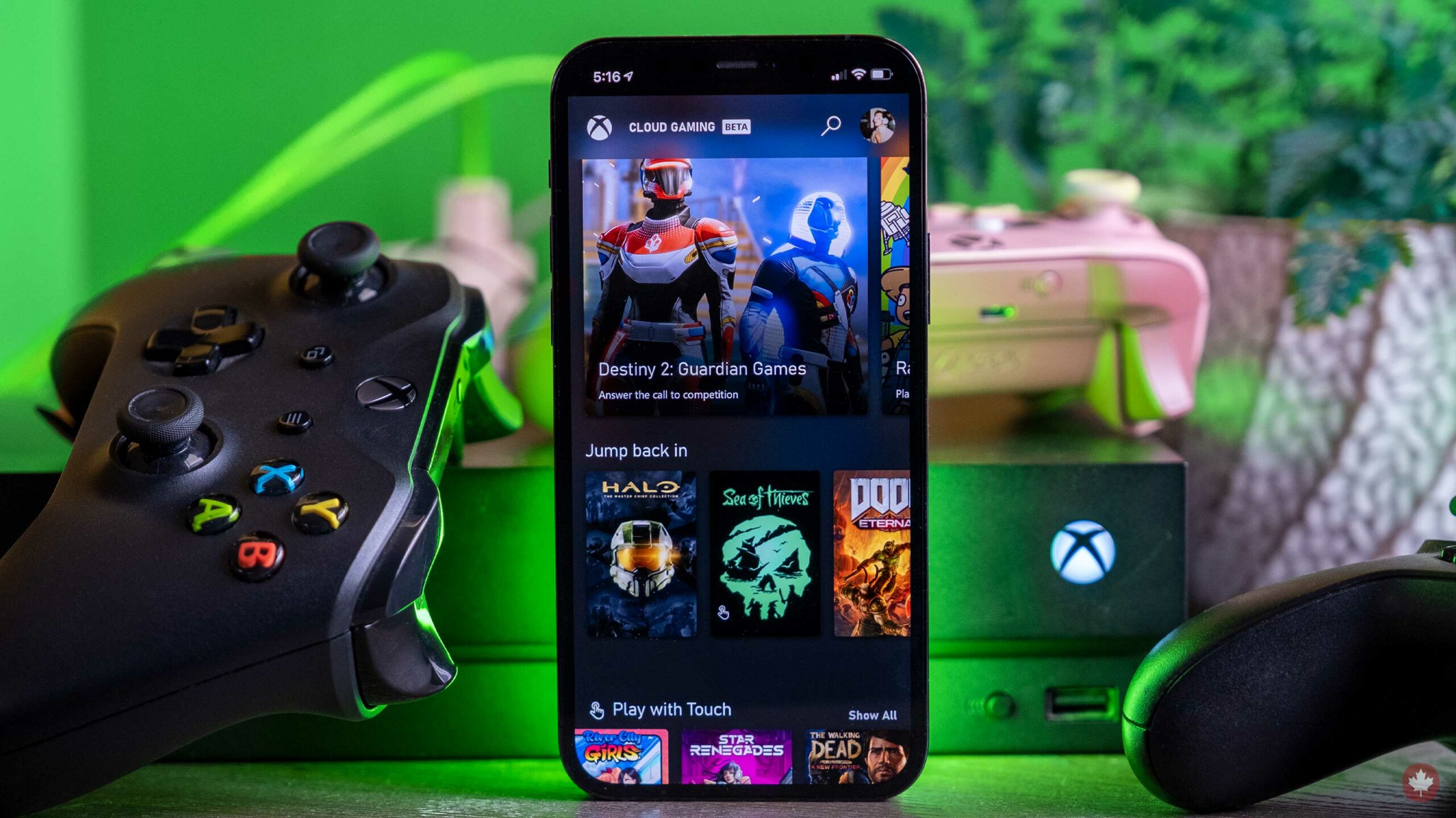 MobileSyrup‘s duo of Brads has been accepted into the Xbox Cloud gaming beta (xCloud) on iOS and PC, and both have encountered slightly different experiences with the game streaming platform.

Below is what their time with Cloud gaming on iOS and PC has been like so far:

I was initially pretty hyped to get into the Xbox Cloud gaming demo. I love the concept of game streaming because I’m an impulsive person that doesn’t like to wait for downloads, and cloud gaming solves that problem for me. As a result, I’ve become a pretty big fan of the concept over the past year.

However, since I’m also a pixel-peeping nerd, most current game streaming technology isn’t up to my standards of 4K excellence just yet. With that in mind, I played Cyberpunk 2077 and a good chunk of Watch Dogs: Legion on Stadia. Overall, I enjoyed my time on that platform once I got my hands on a Stadia controller to reduce lag. I even played a decent bit of Loop Hero via Steam Link on my Wi-Fi with solid results.

“…regardless of what I do, the service always displays a bad connection symbol in the top left and features constant lag”

Since I have an iPad and a Game Pass Ultimate subscription, I’ve been waiting impatiently to try the Xbox Cloud Gaming beta on iOS. I’ve only used it a handful of times across the iPad and iPhone, and the experience hasn’t been remotely playable for me. That said, Brad Shankar has had better results than me, so there’s still hope. I should also mention that playing the same game over xCloud on an Android smartphone yielded much better results, so I don’t think my problems are connected to my home Wi-Fi connection (150Mbps down and 15Mbps up).

That said, my time trying the service on a Windows 10 PC in a browser was much better. I was shocked at how responsive the service was, even with a default Xbox One controller wired to my PC instead of using a proprietary solution like the Stadia gamepad. In short, this is huge for me. Xbox Cloud gaming worked so well on PC that I’m excited for the full launch of the service to try out tons of games on the platform without having to download them first and waste my hard drive space on titles I know I’ll likely only play for a day or two.

On iOS, the experience is entirely different. For some reason, regardless of what I do, the service always displays a bad connection symbol in the top left and features constant lag. Even the in-game music and sounds are garbled. Beyond Halo, I also tested the service with Doom: Eternal, No Man’s Sky, Skyrim, GTA V and Forza Horizon 4. Overall, I’m pretty excited for the service to come to PC, and I’d love to play Halo: Combat Evolved on my iPad while in bed, so I’m hoping the iOS version of xCloud improves.

My impressions of the new Xbox Cloud gaming preview are somewhat more positive than Brad Bennett’s, albeit with some caveats.

That’s because my experience was all over the place depending on the type of game I was playing. Echoing the other Brad, my time with Halo: The Master Chief Collection was marred by technical issues. The game would frequently lag as I traversed a given multiplayer map, ostensibly becoming unplayable and leading me to get killed often. Even in instances when the frame rate managed to remain mostly consistent, the input lag on the controller was remarkably high. 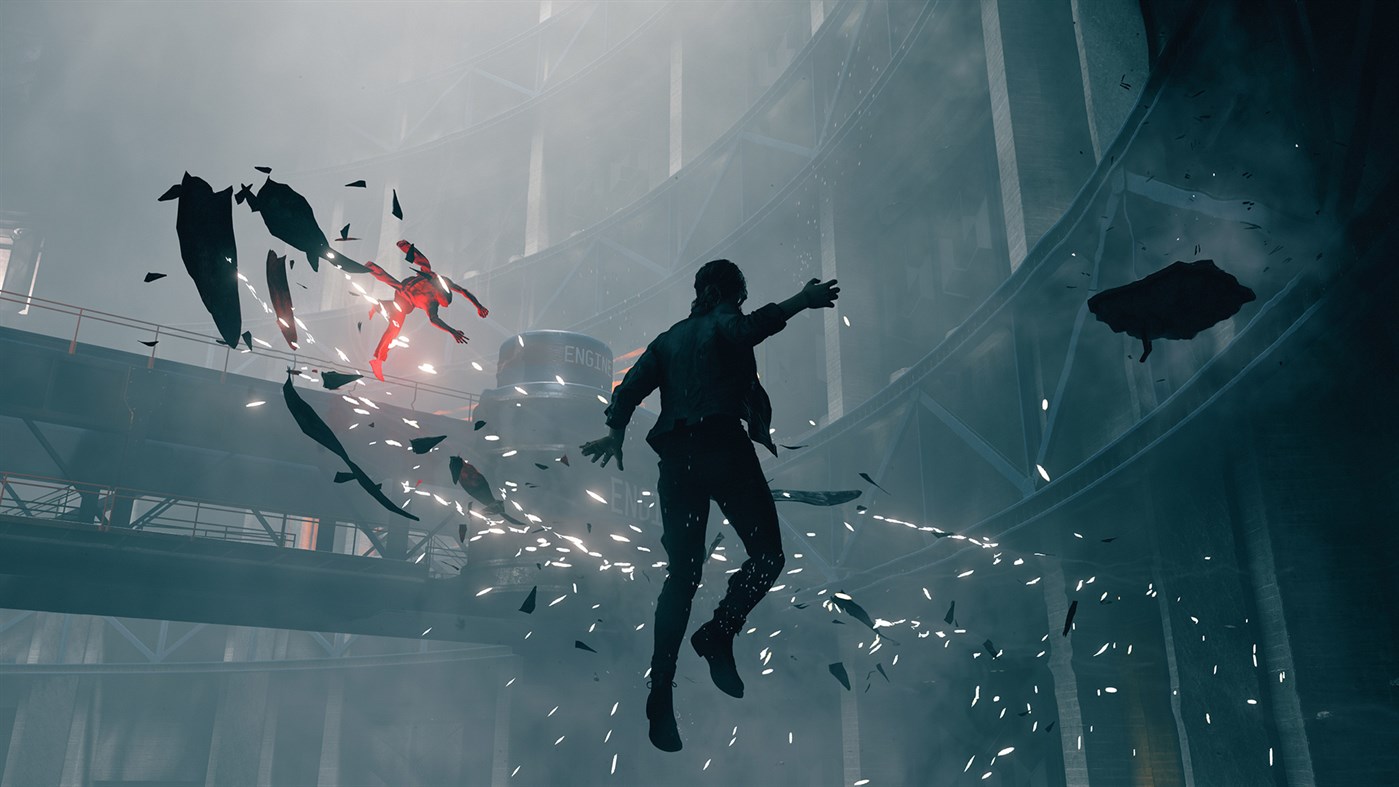 On the other hand, the technically impressive Control fared better on both my 2019 MacBook Air (via Chrome) and on iPhone. That said, like Halo, it suffered from moments of debilitating lag, especially on Chrome. But overall, Remedy’s excellent, particle effects-heavy third-person shooter ran fairly well, even in some shootouts where I was making full use of the game’s oh-so-satisfying psychokinetic powers to hover, throw objects and shield myself with rubble.

“Ultimately, game streaming, in general, is still in its infancy, and I’m excited to see how Microsoft evolves it on iOS and browsers over time.”

These two games represent my larger takeaway with xCloud on iOS and browsers. For live multiplayer games like Halo or Outriders, the trade-offs aren’t worth the hassle, as the lag can often result in an untimely death. Worse still, in one Halo match, I only managed to get a single kill amid the lag, making me feel somewhat guilty for being deadweight to my otherwise well-performing team. It’s much easier to forgive the occasional streaming hiccup in single-player games where these concerns aren’t relevant. 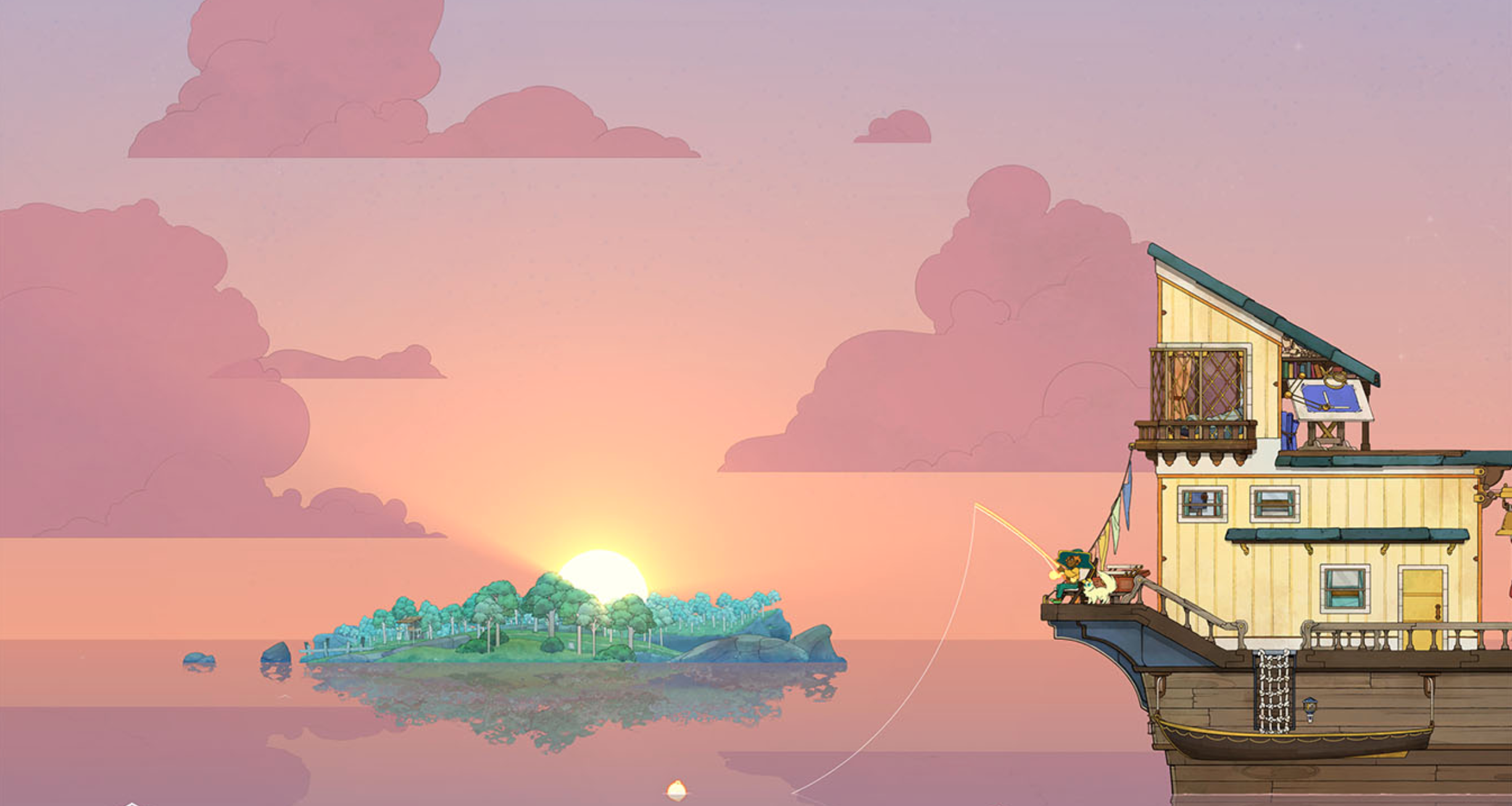 Conversely, I found that slower-paced and/or less technically demanding games performed much better. For example, a laidback, combat-free game like Quebec City-based Thunder Lotus’ excellent management sim Spiritfarer is perfect for xCloud. On the flip side, a more action-heavy game like last year’s Destroy All Humans! remake — which isn’t very graphically impressive or environmentally dense — holds up well on streaming, even in heated moments where I exchanged fire with giant killer robots in my flying saucer. Even something like Gears Tactics (co-developed by Vancouver’s The Coalition) — a beautiful 4K/60fps game on Xbox Series X — is fine on xCloud because it’s a turn-based strategy experience.

Overall, your mileage will vary with xCloud on iOS and browsers at this stage, which is why Microsoft was wise to position this as a beta. Further, like Brad Bennett, I’ve had significantly more success with xCloud on Android, so I know the potential is there. The fact that you even have access to such a wide variety of games — on top of Xbox Live integration to access game saves, Achievements, friends lists and more — remains quite impressive. Ultimately, game streaming, in general, is still in its infancy, and I’m excited to see how Microsoft evolves it on iOS and browsers over time.

Xbox’s Cloud gaming preview is currently invite-only on iOS/PC to those with a $16.99 CAD/month Game Pass Ultimate subscription.