Apple has long avoid sharing RAM specs for its iOS and iPadOS devices, but the iPad Pro (2021) may be the first to list RAM configurations 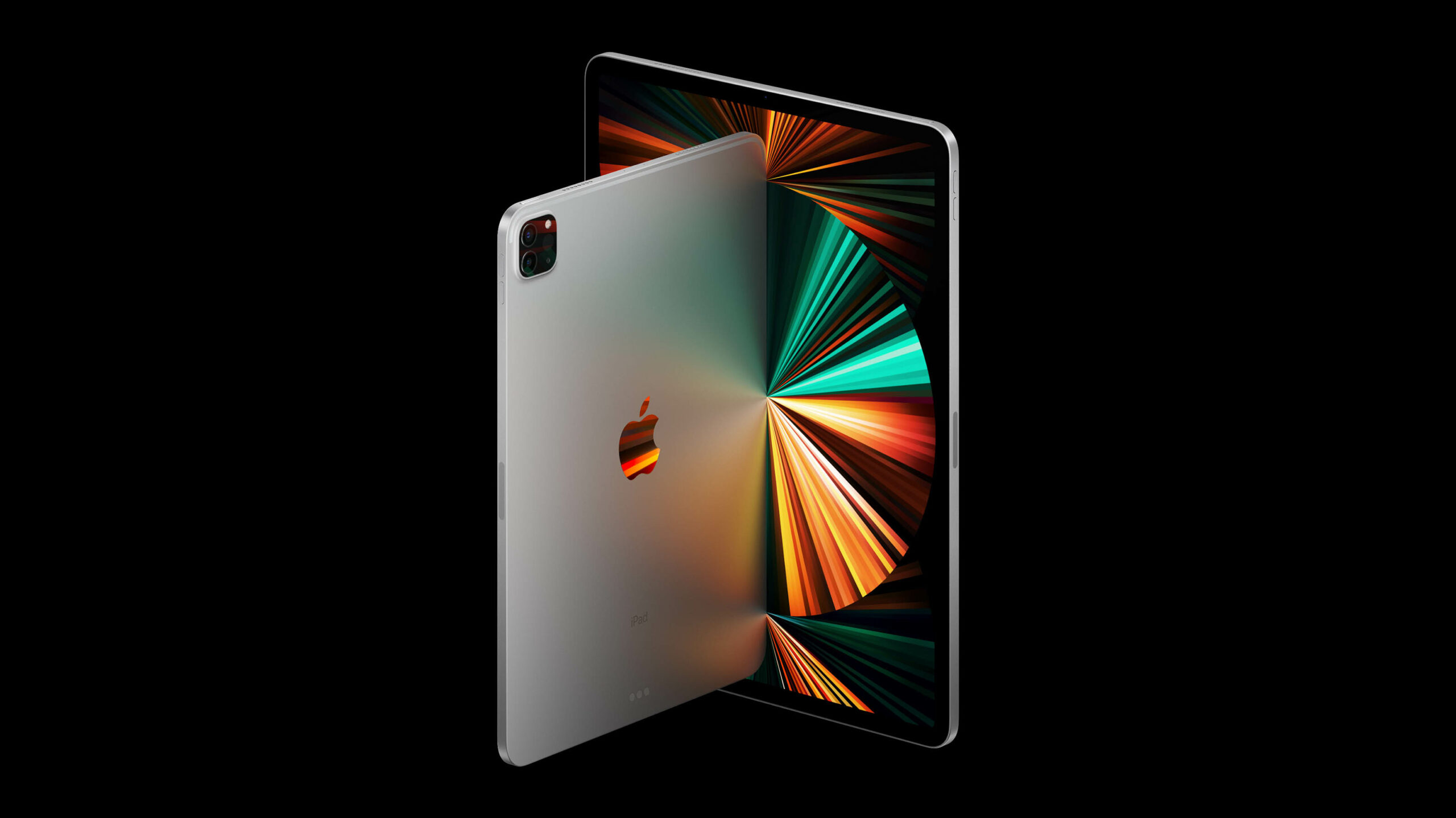 If you spent much time pouring over the iPad Pro (2021) spec sheet yesterday — most of us nerds did — you may have noticed something unusual for an iPadOS device: Apple listed the amount of RAM.

It’s a pretty significant shift for Apple, which previously avoided listing RAM configurations for its iOS and iPadOS devices. While Apple’s never said specifically why it didn’t list these numbers, it’s likely related to how the company approaches its product vision.

Apple’s goal with computers has long been to make the computer practically invisible. In other words, it wants as little between people and the experience of using its devices as possible. It’s an admirable goal, and in the context of that, it makes sense that Apple would shy away from talking about all the nitty-gritty specifications for these products. For the majority of people, the amount of RAM in an iPad doesn’t matter because it shouldn’t impact the experience of using an iPad — people just pick up the tablet, tap the app they want to use and away they go.

So, why the change? I think there are a few possibilities. The simplest (and most likely) is that Apple’s M1 system-on-a-chip (SoC) is used in other devices that list RAM amounts. Since the M1 is a SoC, that means components like the CPU, GPU, neural engine and RAM are contained in one place. In other words, if Apple offers the M1 in its Mac computers with 8GB or 16GB RAM configurations, and then uses the same chip in the iPad Pro (2021), it likely would have the same memory configurations since it’s all integrated into one SoC. Even if Apple didn’t list the RAM amount, it wouldn’t be hard for people to figure out. Plus, with some tinkering, people figure out the RAM amount in iPhones and iPads anyway, whether Apple shares the information or not.

A less likely alternative is that Apple’s listing RAM amounts on the iPad because it’s really serious about the iPad being a computer replacement. I find this less feasible, given that Apple has long believed the iPad can fully replace a computer and hasn’t put the RAM in iPad spec sheets before.

Whatever the reason, the iPad Pro (2021) spec sheet lists the available RAM configurations. Hopefully, in the future, Apple includes that information with more of its devices.