This works on iOS and Android smartphones that feature NFC 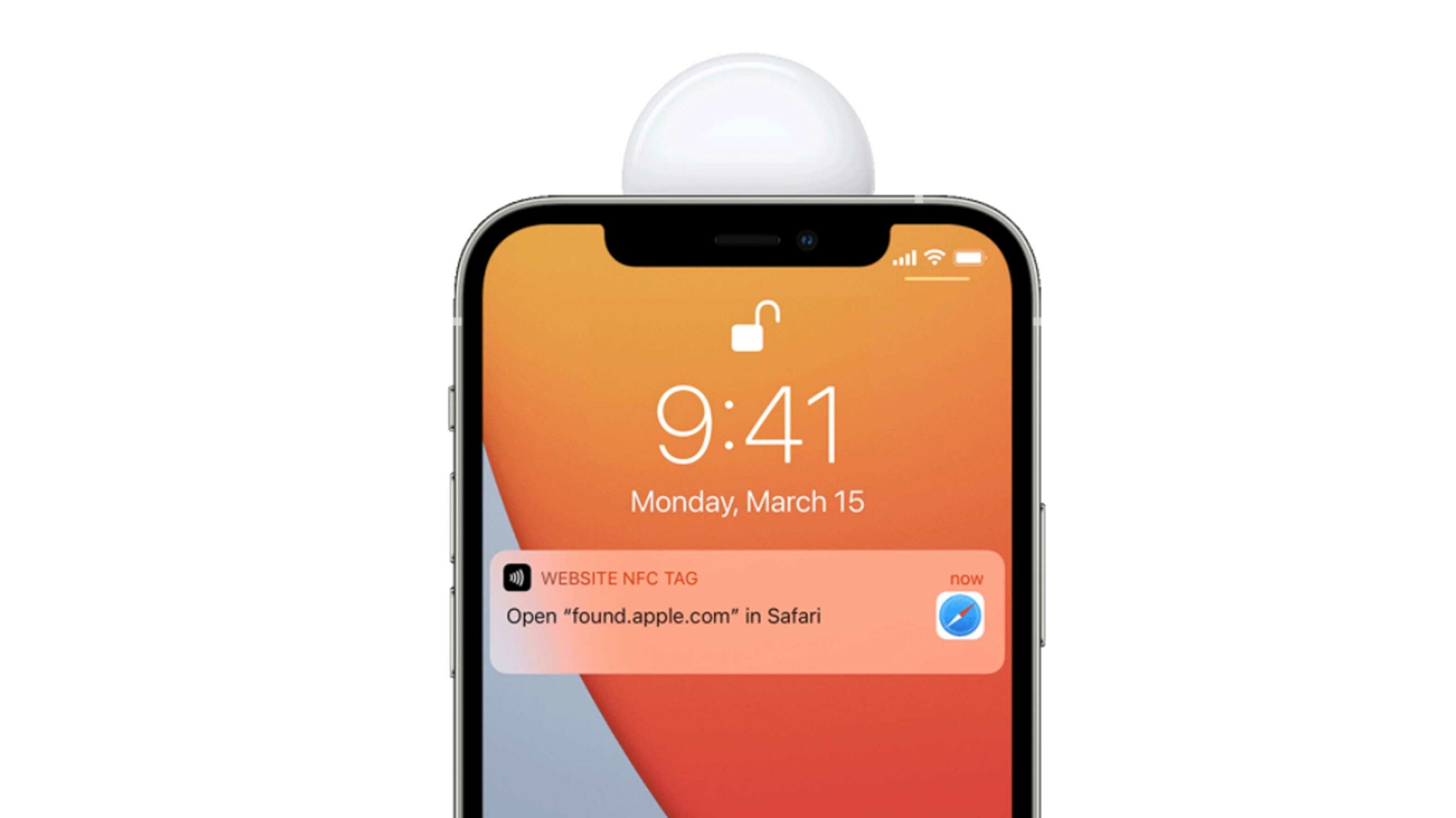 Apple’s support page says any smartphone with an NFC chip can tap on an AirTag set to ‘Lost Mode’ to find out who it belongs to.

In Apple’s ‘Find My’ app, users can toggle a setting to lock the AirTag and put it into lost mode. When the AirTag is in Lost Mode, users can tap NFC-capable phones to the white side of the accessory to view contact information and a message.

When an AirTag is tapped, it directs the user to a website and not an iOS app, allowing it to work with Android devices.

The feature is only active when you set an AirTag to Lost Mode in the Find My app or website, so people can’t scan your AirTag to get your information all the time.

This is a pretty slick move on Apple’s part, but it’s likely going to take a long time before the feature catches on and people realize AirTags are capable of working with more than just an iPhone.

You can get one AirTag for $39 or a pack of four for $129. The AirTags will be available to order in Canada starting April 23rd.