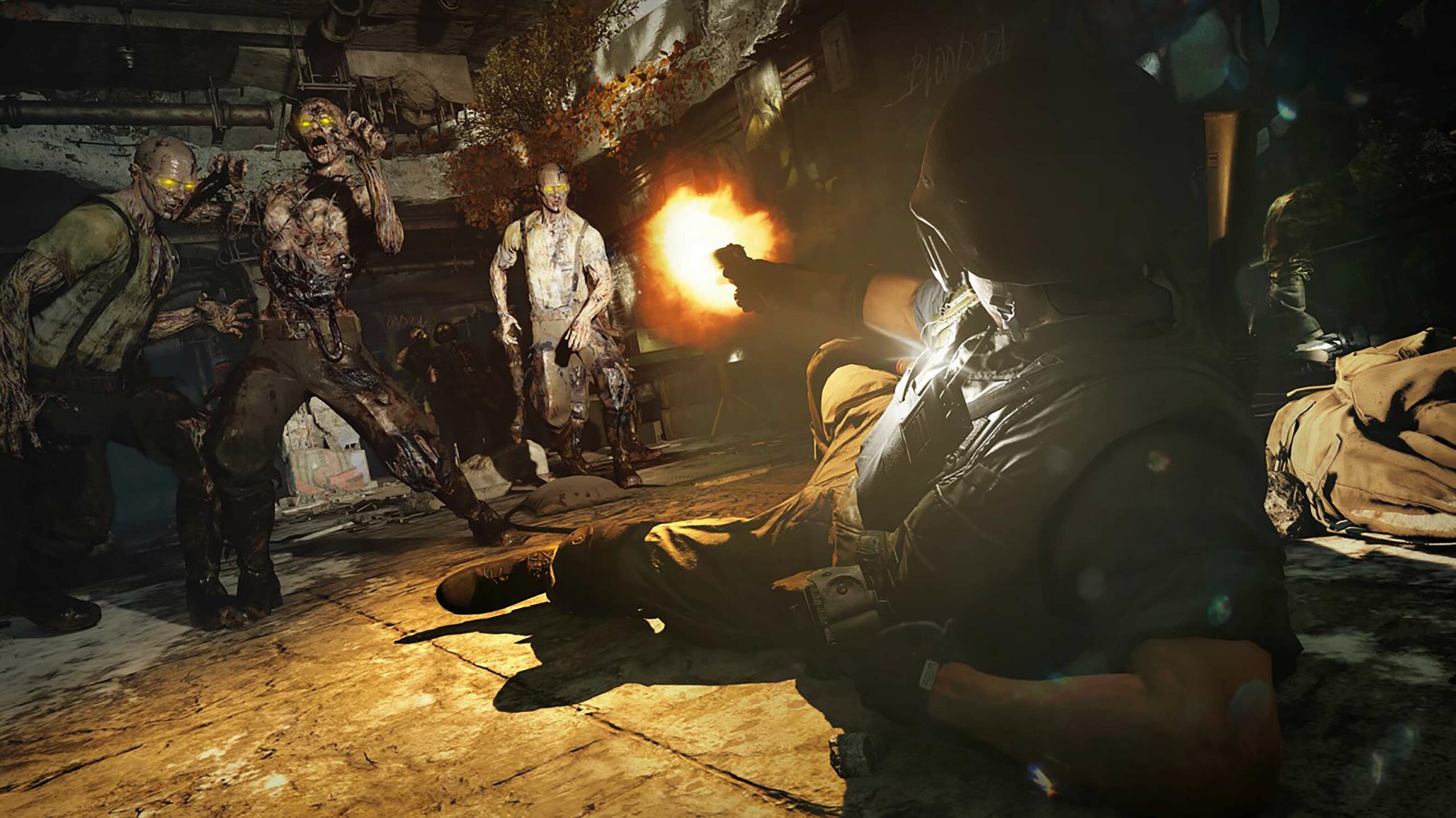 See below for some of the most notable discounted games:

It’s worth noting that Far Cry 3 Blood Dragon and Scott Pilgrim vs. The World were developed by Ubisoft Montreal, while Immortals Fenyx Rising was made by Ubisoft Quebec and PGA Tour 2K21 comes from Lunenberg, Nova Scotia’s HB Studios.

The full list of Xbox game deals can be found here. Since there are different sales going on, you’ll want to check with each game to make sure when that particular deal ends.