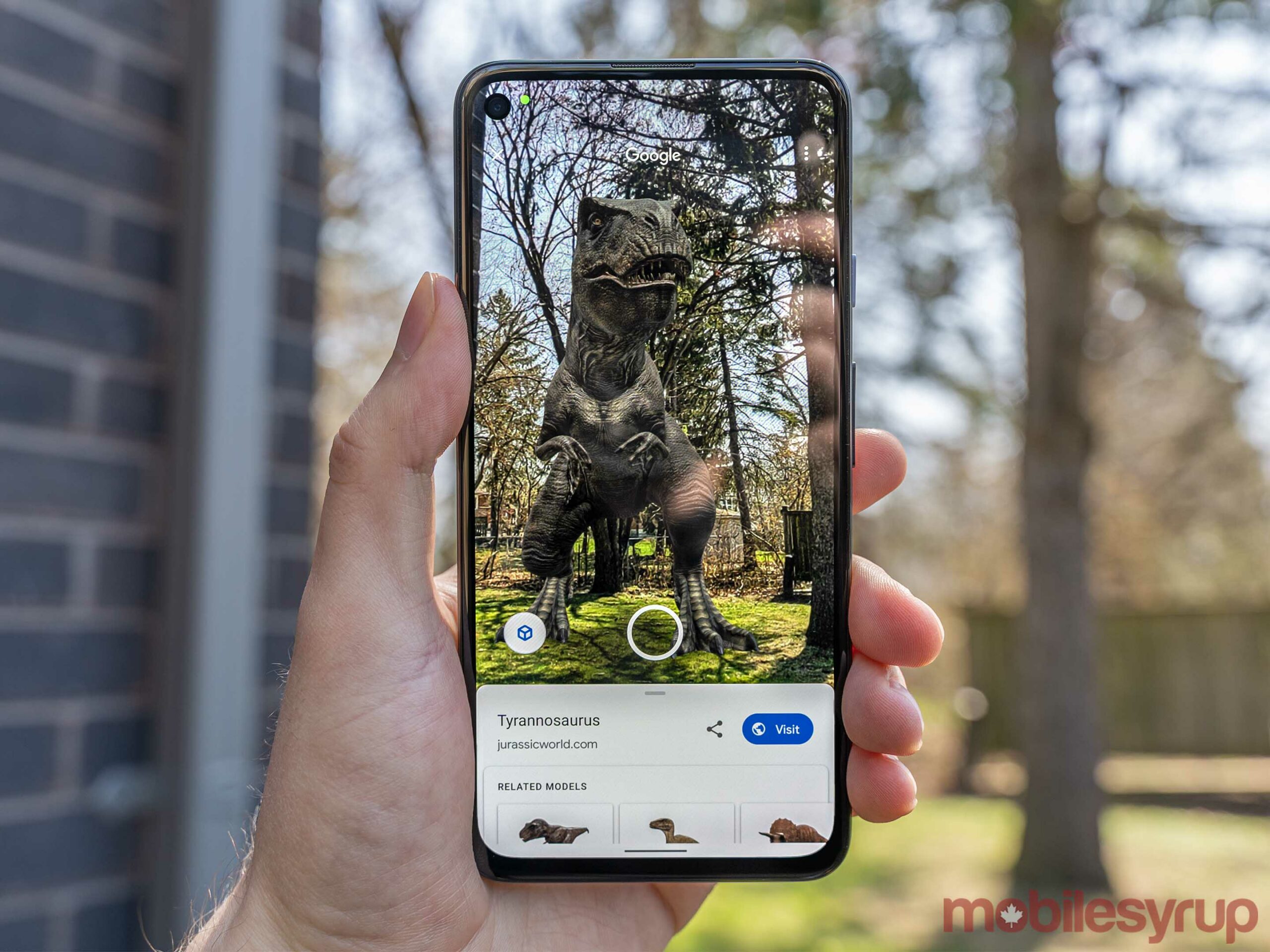 Google has brought characters from classic Japanese anime, games and TV shows to life with augmented reality in Search.

The feature works in Google Search on Android smartphones and the Google app for iOS devices. All you need to do is search for one of the characters using a mobile device and tap on ‘View in 3D’ to zoom, rotate, and place the characters in your surroundings.

Here’s a list of characters that you can bring to life:

“Japan’s anime and video game culture emerged between the 1950s and the 1980s, as comic books, gaming arcades and home TVs and consoles boomed. But it wasn’t just a Japanese phenomenon. The most iconic characters caught people’s imaginations around the world, and they’re still hugely popular today,” reads Google’s blog post.

Google says Pac-Man is the highest searched animated icon with more than double Hello Kitty, the second most searched icon.