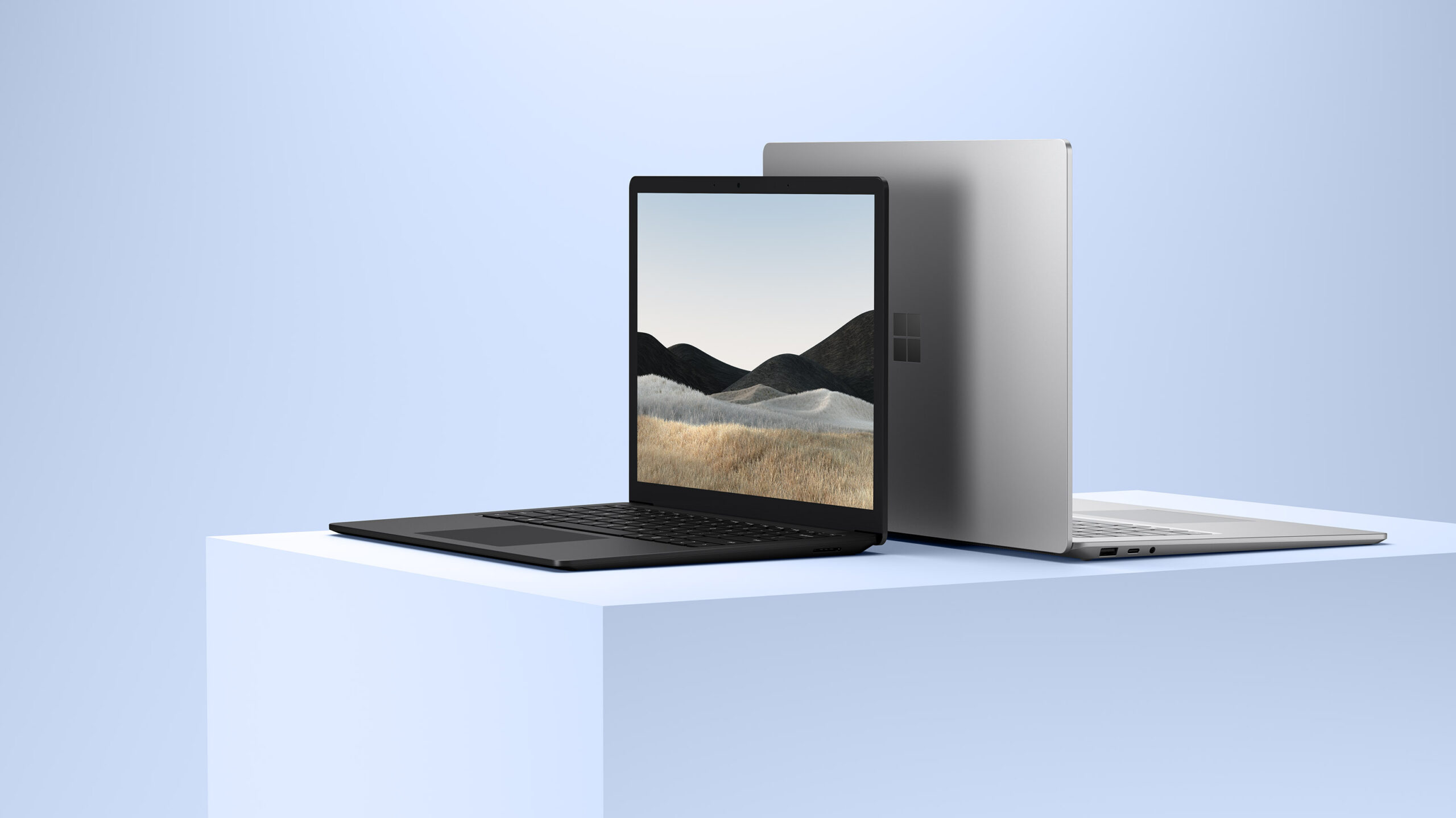 Microsoft has announced that the newest addition to the Surface family, the Surface Laptop 4, is available to order starting April 13th. Along with the new laptops, Microsoft also revealed several new accessories.

The announcement comes after various leaks detailed the company’s new laptops. As expected, not much has changed this time around the Laptop 4 except the internals on offer. There’s also a new ‘Ice Blue’ colour option. 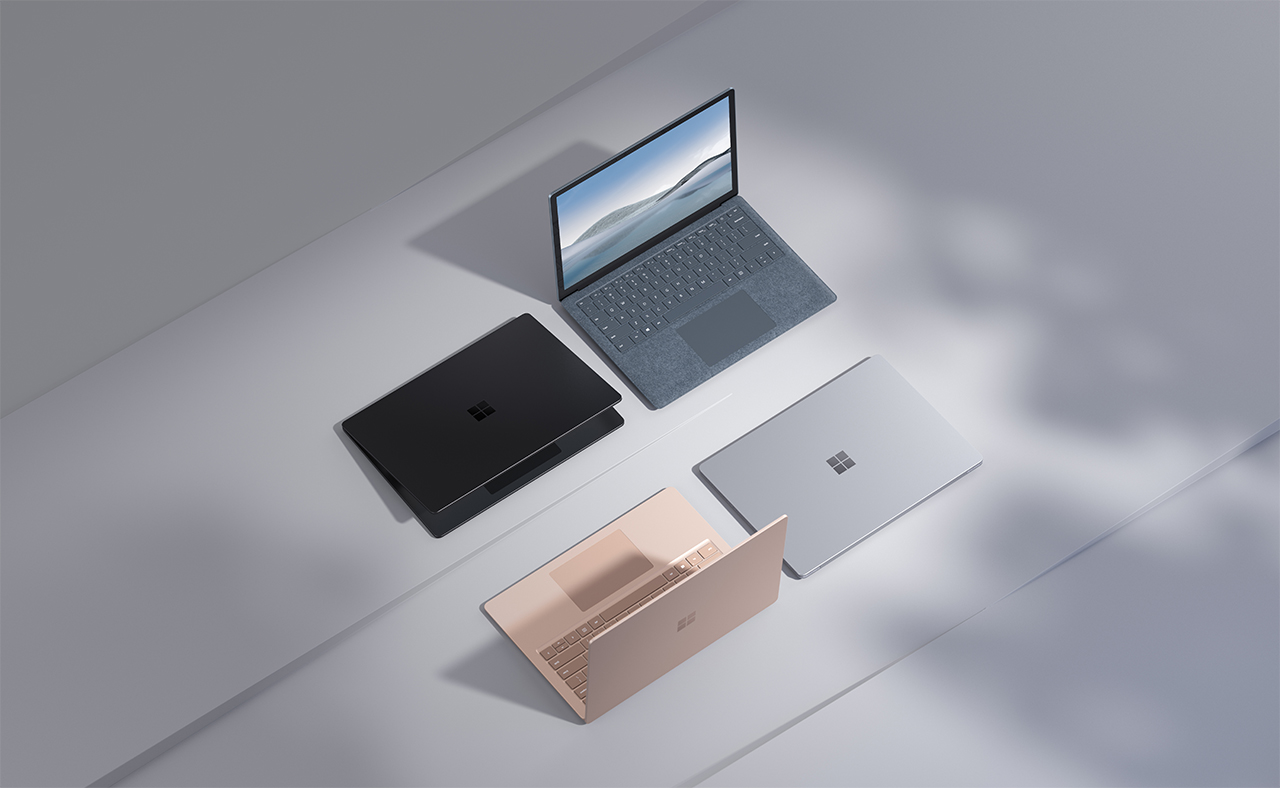 Those interested can learn more about the new products on Microsoft’s website. Further, the Microsoft Surface Laptop 4 is available to order now in Canada, with orders set to ship out starting April 15th.

Update (04/13/2021 at 9:19am): Now that Microsoft Canada’s website is updated, we’re able to share the pricing of the new Surface Laptop 4 models. The 13.5-inch variant starts at $1,299.99 in Canada for the AMD Ryzen 5 4680U processor with 8GB of RAM and 256GB storage. It jumps up to $1,699.99 for those who want an Intel CPU (the base Intel model has an i5, 8GB of RAM and 512GB of storage). It’s a pretty significant price difference, which likely can be at least partially attributed to Microsoft’s decision to use last-gen AMD CPUs instead of the newer Ryzen 5000 processors.

You can view all the Laptop 4 configurations and prices here.