Most of these updates seem pretty cool 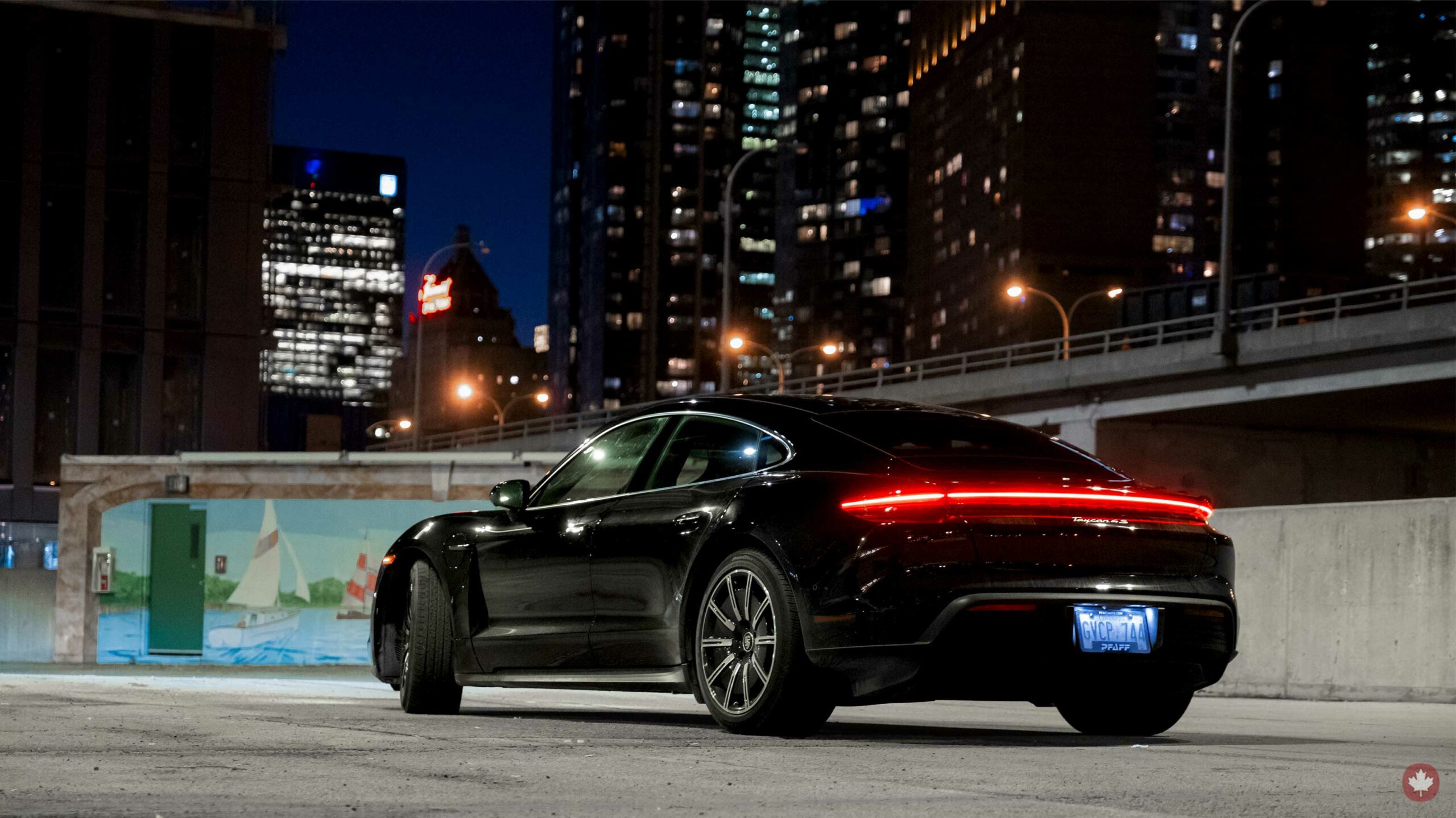 Following up the 2021 Taycan, Porsche is now rolling out several software improvements to last year’s model.

The major changes primarily relate to charging. There’s a new mode that allows you to charge at a slower 200kW rate to reduce battery degradation over time. There’s also a new route mode in the Porsche app that aims to help you better plan how much battery you have once you reach a destination and how long you’ll need to charge to make that trip.

On top of the battery updates, Porsche has improved the slip control on the high-end Tacan Turbo S to shave 0.2 seconds off the car’s 0-100km/h time.

All of the Taycan’s are also getting a ‘Smart lift’ feature that automatically raises the car’s air suspension when going over speedbumps. Given the Taycan sits so low, this is actually a really welcome update.

The company’s in-car navigation has been updated with lane-level precision, which should help make navigating big cities with wide highways a little less stressful.

Furthering its partnership with Apple, users who add their Apple IDs to the car can now access Apple Podcasts and Apple Music. The Apple Music integration also now includes lyrics. The car still only supports CarPlay, leaving Android users to fiddle around with Bluetooth instead.

The worst part of this update is that the company is rolling out a paid-upgrade program called ‘Functions on demand.’ These updates include features like ‘Power steering plus,’ ‘Active Lane keeping assist’ and ‘Porsche InnoDrive.’

It’s unclear how much this costs, but users will have the option to buy them for a month at a time. Previously, you could buy these upgrades outright when you first purchased the vehicle time-of-purchase.

For more on Porsche’s Taycan, check out my hands-on with the car.