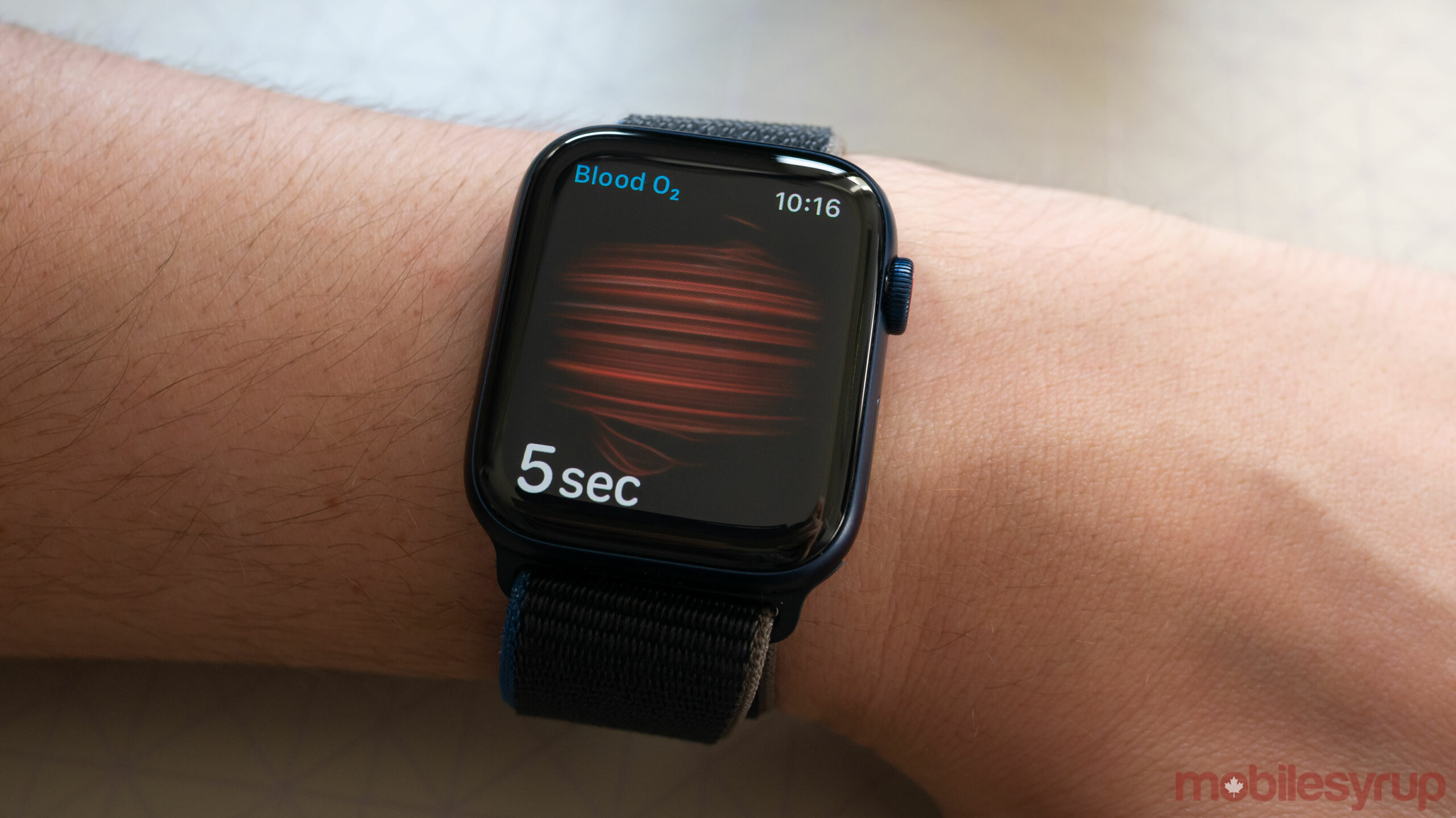 The Apple Watch continues to lead global smartwatch shipments, according to a new report from Counterpoint Research.

Apple shipped 12.9 million smartwatches in Q4 2020 and maintained 40 percent of the market share, a slight increase from the previous year.

“In a year where annual growth inched forward at only 1.5 percent, Apple maintained its solid number one position and increased its market share by 6 percentage points, helping shift the overall market closer to the premium segment,” the report states.

Counterpoint Research reveals that Samsung took second place with 10 percent of the market share. The report states that the tech giant’s share increased by one percentage point with the launch of its Galaxy 3 Watch.

“Huawei helped drive growth of the overall smartwatch market with shipments that grew 26 percent year-over-year despite US sanctions. Honor, newly spun off from Huawei, also did well, with shipments doubling from 2019,” the report states.

The report outlines that there has been a significant market shift towards more expensive smartwatches, as it’s currently being driven by three premium brands which are Apple, Samsung and Huawei.

However, Apple’s success with its Watch SE will likely lead to rivals like Samsung releasing their own versions of low-cost offerings.