SoundCloud to pay indie artists based on their listeners 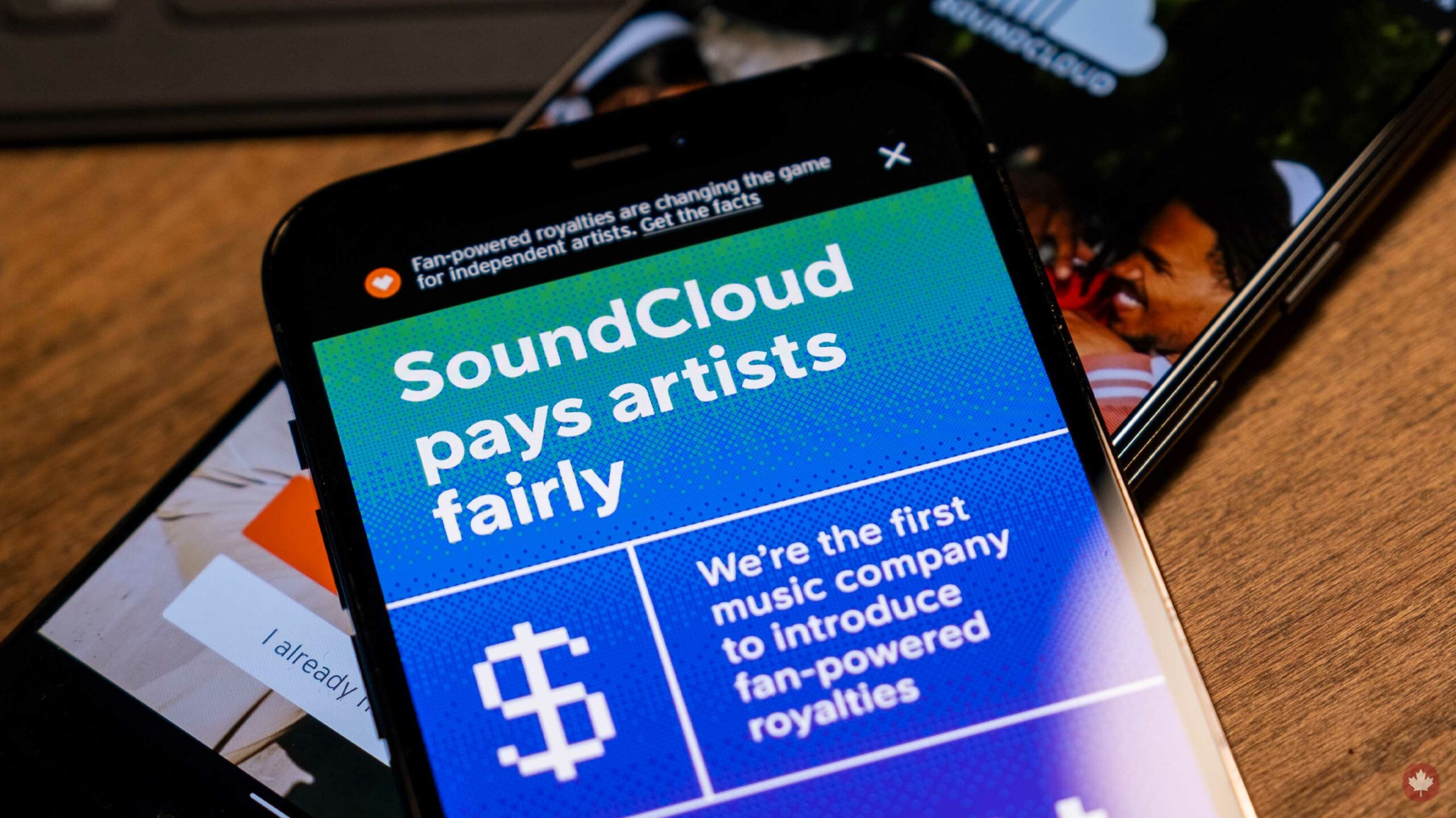 SoundCloud has announced the introduction of fan-powered royalties for indie artists to earn more money on the platform. This update is a new model of payouts that is driven directly by an artist’s fan base.

The move is poised to help rising artists as each listener’s subscription/advertising revenue is distributed among the artists they listen to. For example, a musician with 124,000 followers would previously only earn $120 USD (roughly $151 USD a month, but now takes home $600 (about $756 CAD), according to the platform. 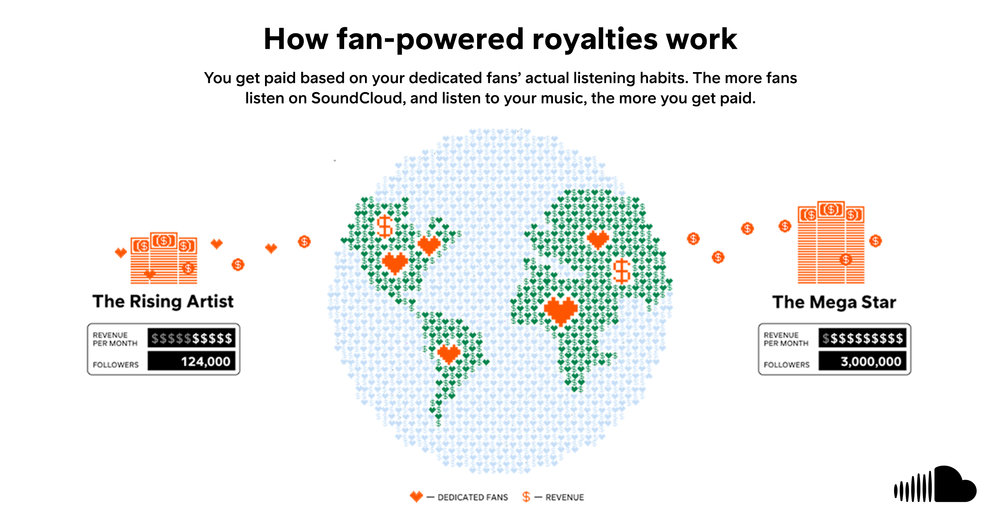 This means if you listen to a few artists on SoundCloud, the money the site makes off of you will be paid to the artists you listen to in a way that represents how much you have actually listened to them. This works across both SoundCloud Go+ and free accounts.

How it used to work

Under the old royalty payment method, all listener money was pooled into one pot and then paid out at a standard rate to every artists per stream. This is how platforms like Spotify and Apple Music work, and these rates are usually a fraction of a cent.

Where that strategy falls apart is that if I only listen to ‘Tosty Digital’ on SoundCloud, my money isn’t being given to him in a way that reflects my streaming interests. Since all the money goes into the same pot and all artists are paid the same royalty rate, my money could be used to pay artists that I don’t even like or are aware of.

Why is this change important?

With this new model, the revenue that you as a listener make SoundCloud is paid only to the artists you listen to. That means if I listen to only ‘Tosty Digital’ in March, the ad profits that SoundCloud makes will be paid out to him.

It’s still unclear how much this new advertising metric will change things. For instance, if I was an artist that had 1000 song streams under the old advertising model at an example rate of $0.00300 per stream, I would have made $3. Under this new model, I would only get however much revenue SoundCloud made off of my specific listeners, which seems like a tricky metric to calculate.

SoundCloud suggests this system pays artists more, but what if everyone that streams my song is a free user with an ad blocker? This service is only launching for indie artists this spring, so until the major record labels jump on board, you can look at this as a large beta test. If you’re curious, check back after April 30th once artists start receiving checks that represent this new payment method.

“Many in the industry have wanted this for years. We are excited to be the ones to bring this to market to better support independent artists. SoundCloud is uniquely positioned to offer this transformative new model due to the powerful connection between artists and fans that takes place on our platform,” said SoundCloud’s CEO Michael Weissman, in a statement.

The nearly 100,000 independent artists on SoundCloud who participate in SoundCloud Premiere, Repost by SoundCloud and Repost Select tiers, will benefit from fan-powered royalties starting April 1st.