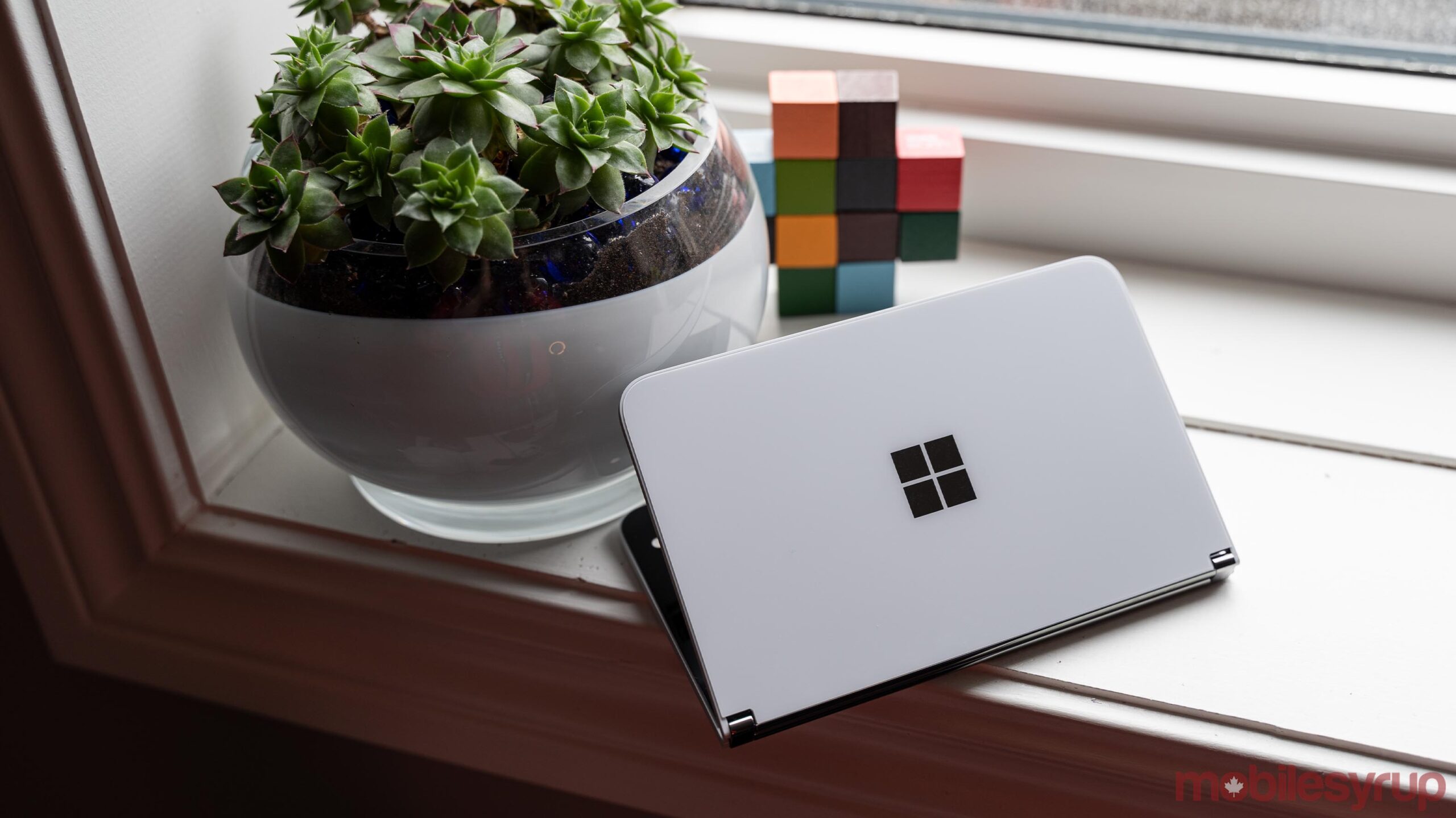 Microsoft appears to be working on a Surface Duo 2, and new job listings suggest the company’s next phone will feature 5G and a better camera.

Spotted by Windows Latest, one job listing specifically mentions the Surface Duo, and notes in the ‘Responsibilities’ section that the job will require designing and coding radio frequency (RF) drivers. It also mentions LTE, 5G and mobile operator certification on “Surface Duo devices.”

Another job listing for a ‘Principal Android Camera System Architect/Engineer’ mentions “deliver[ing] great customer experiences on our future Surface products.” Given that most Surface devices run Windows, not Android, this listing is likely for the Duo.

Although it doesn’t come as much of a surprise, it’s great to see Microsoft focusing on things like 5G and camera. The original Surface Duo, which came out in the U.S. last year and recently arrived in Canada, lacks both 5G and a solid camera. Reviewers have cited both as major flaws with the device, and it’s no surprise Microsoft wants to fix those in the second iteration.

The Surface Duo 2 is likely still a ways off, but these early details make it sound like Microsoft is on the right track. If the company learns from the original Surface Duo, I think it’ll have a real winner on its hands. The first iteration was clearly a “first generation” but was still really great. With some tweaking, a Surface Duo successor could be a top contender in the productivity space.