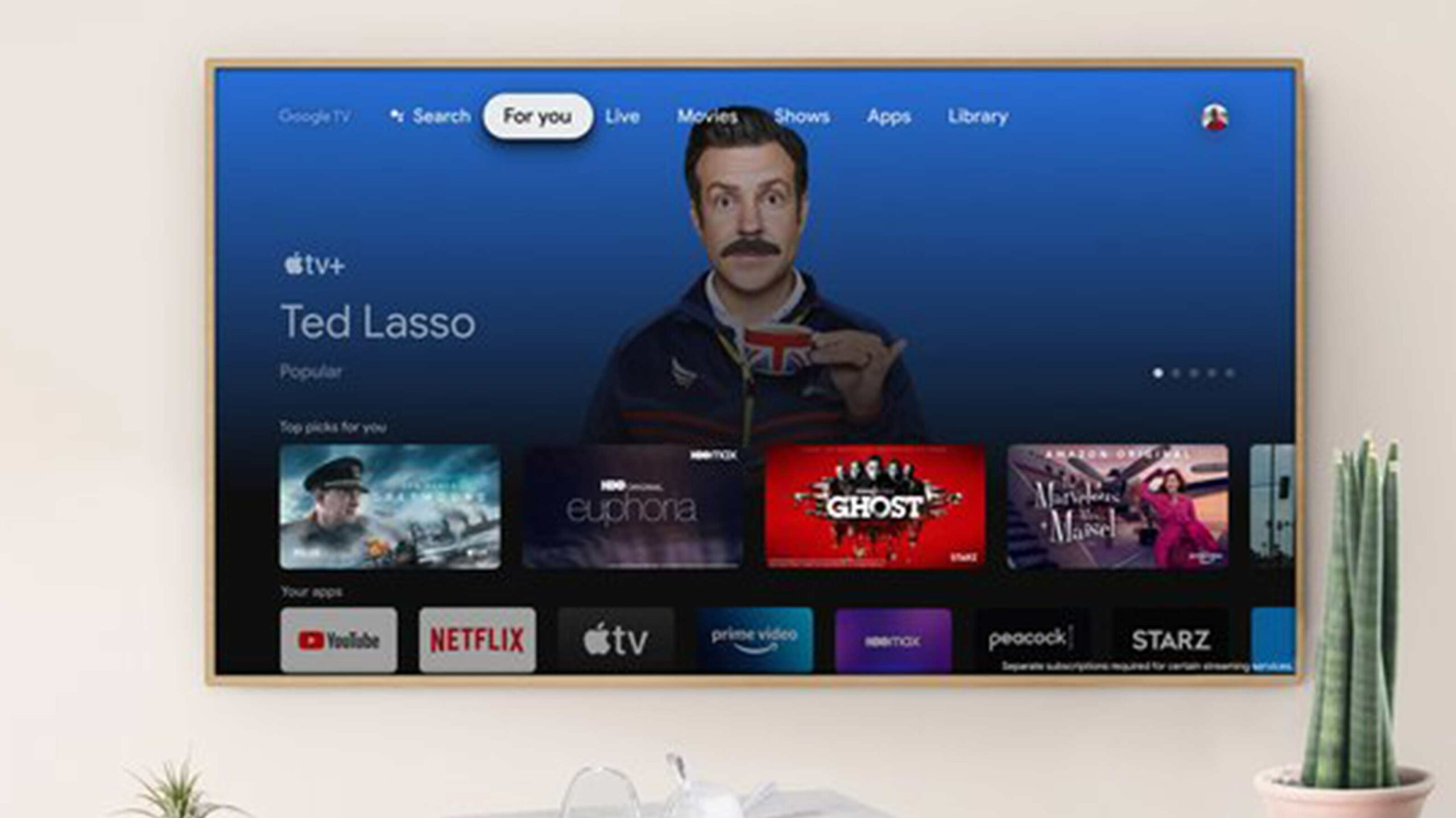 If you have a newer Chromecast with Google TV, then you can now finally start watching Apple TV+ content.

This is one of the last significant apps that users wanted to come to the platform, and it’s just in time for the second season of For All Mankind.

It should be noted that users can also rent or buy movies and TV shows via iTunes through the app. This means that you can watch shows and movies you’ve previously purchased on iTunes on a Chromecast through the Apple TV app.

Google’s blog post also says that the app will roll out first to TVs with a built-in Google TV operating system, followed by other Android TV devices.

Apple TV+ is Apple’s video streaming service and it costs $5.99 per month.

To clear up a few things since Google and Apple have a few products with the same names. The Chromecast referenced in this story is the new model that comes with a remote. When Apple TV is mentioned we’re referencing the new app, not the physical streaming box that Apple sells.