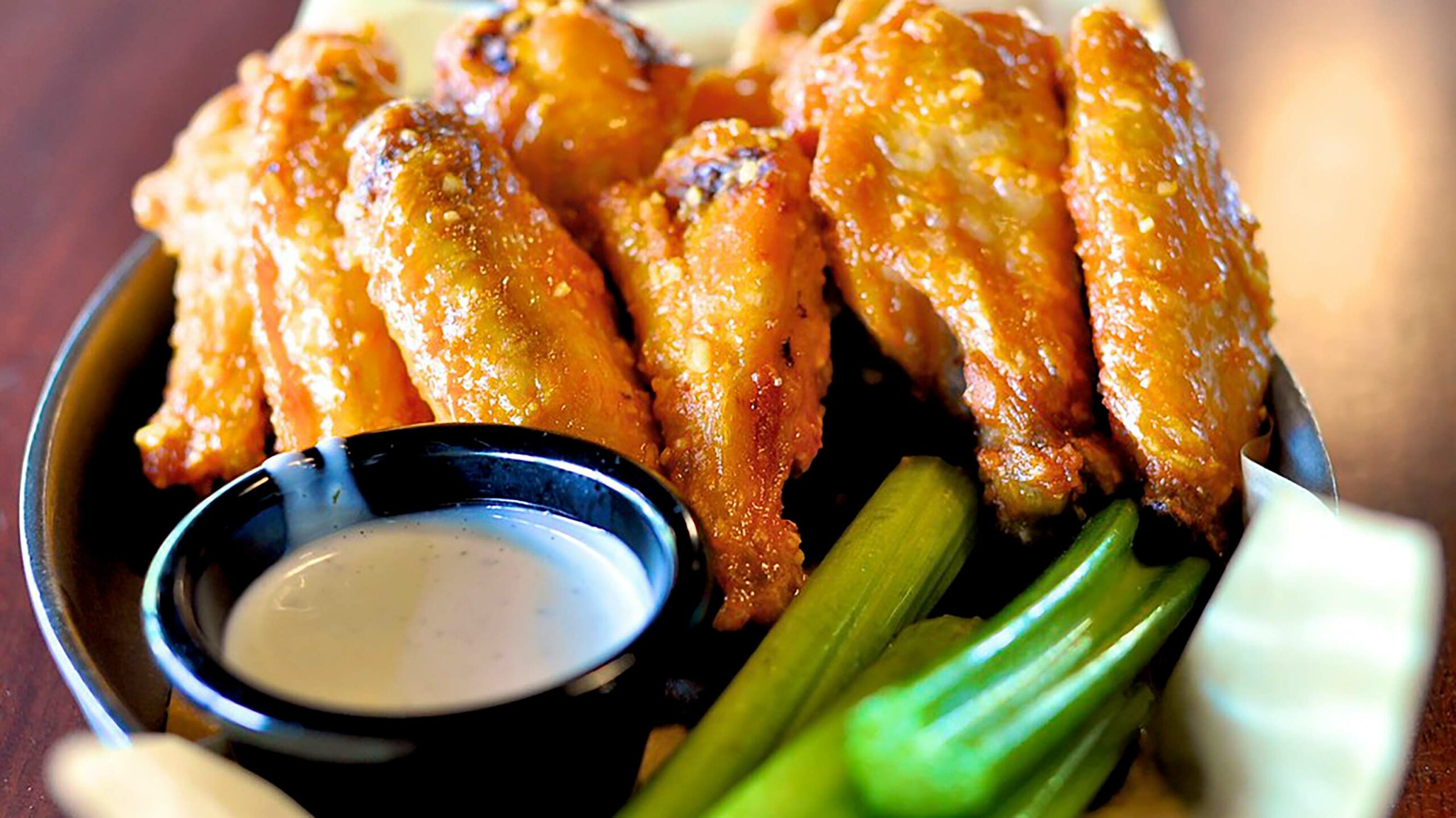 In particular, the food ordering company revealed that the most popular items last year were chicken burgers, wings and chicken nuggets. On top of that, there were around 11,000 orders each placed for wings and burgers last year. Meanwhile, nachos grande, chili cheese and nachos fries were the most popular nacho orders, while the top wing flavour was always-classic.

Overall, there was an almost 15 percent increase in Toronto orders during Super Bowl LIV compared to the week prior. Interestingly, 64 percent of orders placed on Super Bowl Sunday came during the game.

Presumably, orders will only increase significantly as Ontario remains under stay-at-home orders which prevent sports fans from going to each others’ houses or venues like bars.

For more on the Super Bowl, check out how to tune into this year’s big game in Canada here.

SkipTheDishes reveals most popular dishes, cuisines across Canada in 2020