It took 20 years for someone to hit all 190 credits 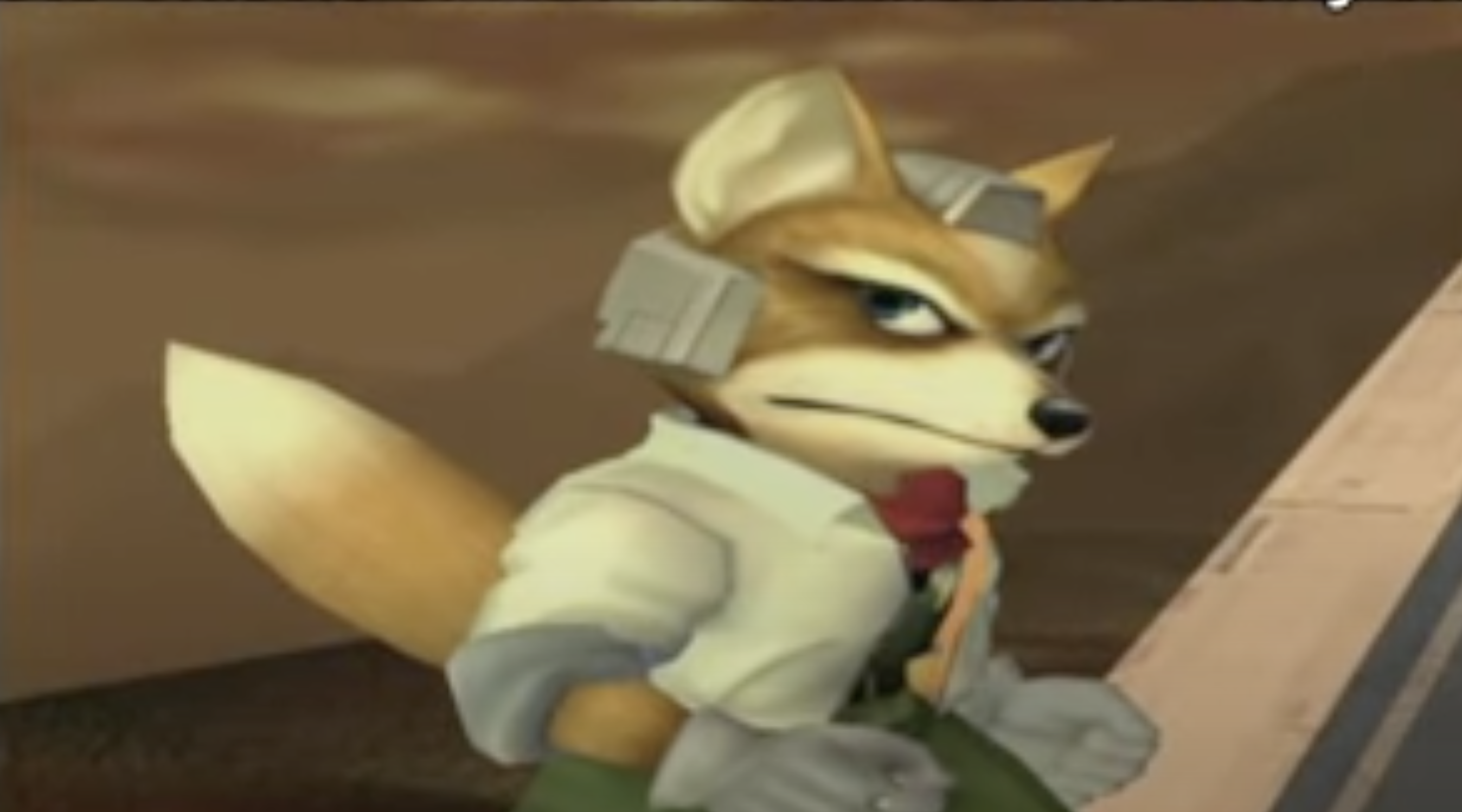 If you’ve completed the single-player campaign in Super Smash Bros. Melee for the GameCube, you’ll know that the game offers a fun little minigame at the end.

The aim of the minigame was to shoot every single credit before it disappeared from the screen.

I fondly remember trying to do this years ago and it was incredibly challenging. That said, it seems like in the past 20 years since this Melee launched, no one has ever completed it — until now.

Nathaniel Bandy put out a challenge to the Melee community offering $3,000 USD (roughly 3,847 CAD) to the first person to shoot down every credit. Bandy’s challenge required the use of an actual GameCube or Wii console and recorded footage to ensure there was no cheating involved. Contestants had until March to complete the goal.

However, in just a little over a week, Martin Zarate managed to hit all 190 credits after 50 hours of attempts. He practiced the individual sections for about a dozen hours each. Zarate contacted Polygon via Twitter about his achievement.

“The most challenging part would be the voice actors, they come in all different directions and there is no room for error,” he said. “After you get the hardest part of the credits, you gonna stay composed and hit the rest.”

Before Zarate, the record was 182 credits destroyed. Check out the video above for a better idea of how absolutely insane this challenge is.